The World Bank in Madagascar: adapting to fragility and governance challenges

The World Bank in Madagascar: adapting to fragility and governance challenges

An evaluation of the World Bank’s engagement in Madagascar during fiscal years 2007-2021 finds a Bank that is increasingly attuned to political economy risks. Yet elite capture remains difficult to overcome. 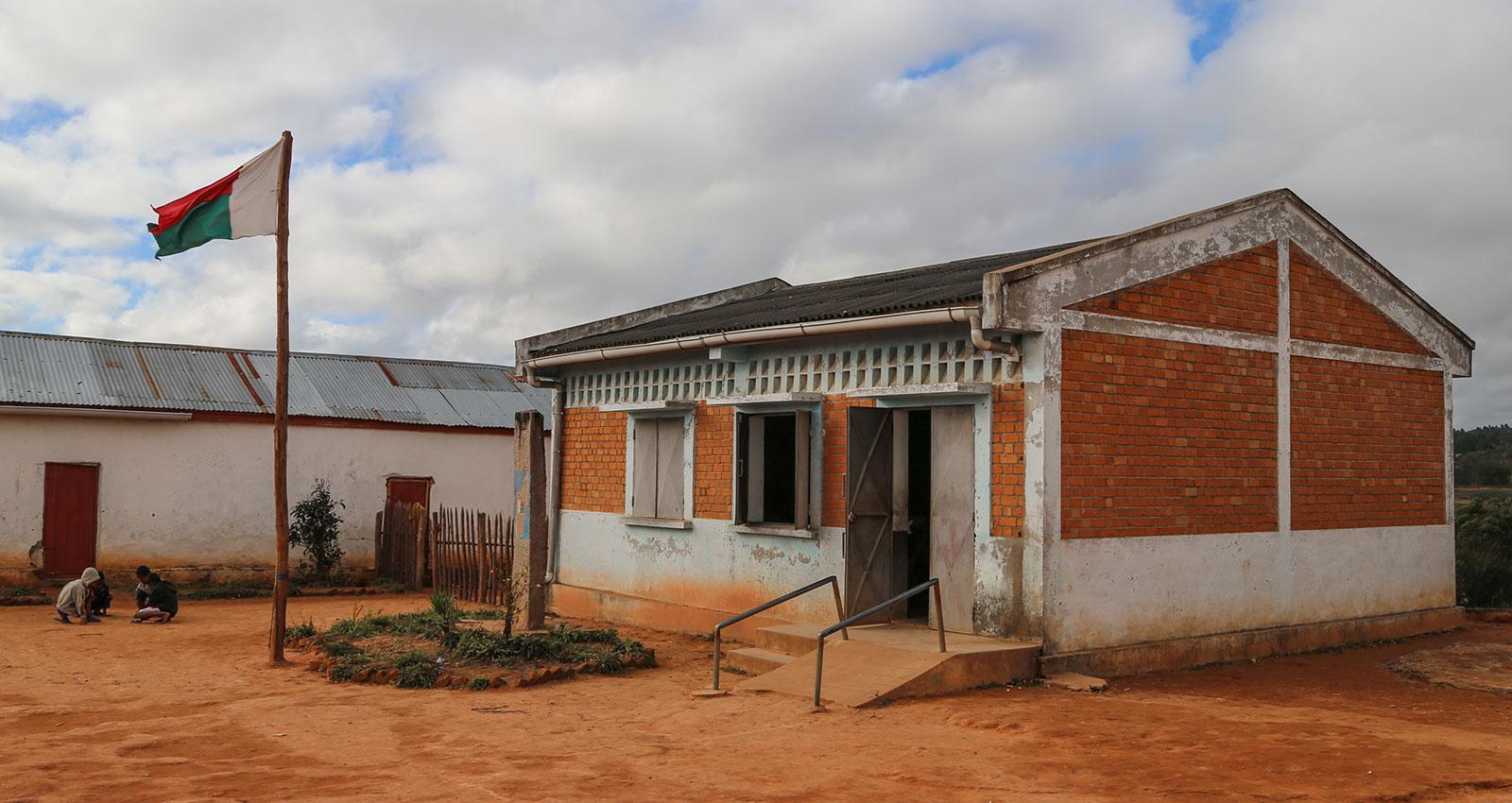 Repeated political crises have destabilized Madagascar and reversed economic growth. The country has experienced three major political crises in the last three decades (figure 1). This instability has undermined investor confidence, limited access to finance, and curtailed tourism, one of the country’s main industries. The latest political crisis caused a 4 % drop in GDP and the temporary suspension of most donor assistance. Income per capita fell, the poverty rate increased by 10 points, and public finances deteriorated. The number of out-of-school children increased by 53 %, and child malnutrition in some areas increased by 50 %.

Figure 1: Impact of Political Instability on Economic Growth in Madagascar

A new report from the Independent Evaluation Group assesses the degree to which the World Bank Group was able to adapt to rapidly changing circumstances in Madagascar, and help the country address its development challenges. Quite apart from its social and economic impacts, Madagascar’s fragility and destabilizing crises have led to the interruption of development support. The 2009 coup triggered the World Bank Group’s Operational Policy 7.30 on dealing with de facto governments (a recent IEG blog discusses experience with this policy). This led to a ban on nontechnical discussions with the de facto government in Madagascar. As other development partners followed suit, total foreign aid dropped by approximately 30 %, which further compounded the marked deterioration in economic and human development outcomes resulting from the coup.

The political crises in Madagascar are both a cause and consequence of elite capture: state institutions being run for the personal benefit of a few high-status individuals. Intra-elite competition for rents has fueled cycles of instability that have weakened state institutions and, when alliances shifted, triggered political coups. This in turn prevented the state from mobilizing sufficient revenue to deliver basic public services. Expenditure was absorbed by the public sector wage bill and regressive subsidies, thus limiting Madagascar’s development potential.

However, the pause in operations incentivized the World Bank to adapt to the challenging environment. Madagascar’s political crisis in 2009 was a watershed moment that triggered the Bank’s decision to adapt its approach. In particular, the Bank pivoted its engagements to the local level in order to reduce the potential for elite capture. This “bottom-up” approach included prioritizing the capacity of local administrations to deliver services and recover and manage revenue in a more transparent and accountable manner. This was reflected in the Bank’s Interim Strategy Note (FY12-13) which emphasized “decentralized systems and community-based interventions,” including the rollout of social accountability mechanisms (i.e., community scorecards and participatory budgeting) at the local level.

The pivot manifested itself in both lending and nonlending portfolios. For instance, political economy analysis helped identify the incentives of different government actors in the Public Sector Performance Project. Other examples were the removal of intermediaries in processing of tax payments and introducing performance management in the customs authority to increase the identification rate of suspicious customs transactions. This helped raise World Bank project ratings vis-à-vis the (pre-)crisis period while contributing to improvements in transparency, accountability, and participation post 2014. This new way of engaging was sustained long after the crisis ended.

While the World Bank’s pivot contributed to some positives, its impact was undermined by the continued capture and misuse of resources by elites. Indeed, according to IEG’s recent report,  some supported reforms were reversed or diluted due to pressure from vested interests. The authority of the independent anticorruption court was weakened by the establishment of a separate court for high-profile politicians. Bank support did not reduce high tax expenditures, and several fiscal transparency measures supported by the Bank were either not implemented or did not reduce costly, regressive and unproductive tax expenditures and exemptions. Additionally, vested interests undermined progress toward improving the performance of key state-owned enterprises. Finally, on the decentralization agenda, although the World Bank contributed to advances in the decentralized management of resources, little progress was made on the transfer of responsibilities, competencies, or resources from central to local governments.

Given the persistence of political economy constraints in Madagascar, the World Bank will have to seek out innovative ways to work around vested interests. IEG’s evaluation finds that the Bank was successful in identifying and analyzing political and governance risks, but less so in operationalizing its findings. Although it was able to tackle some constraints through disbursement-linked indicators and by recalibrating the Country Partnership Framework – the strategy document that guides the World Bank Group's support to a member country – to directly address fragility drivers, project design sometimes fell short in mitigating political risks. Furthermore, given the significant reversal of reforms supported by World Bank budget support operations, the Bank may want to reconsider how and when it supports associated reforms and/or refrain from working in sectors where elite capture is especially pernicious, while doubling down in areas where progress can be achieved.

Mees van der Werf is an Economist at IEG. Besides macroeconomics, he works primarily on conflict, gender, and environmental resource management. Prior to joining the World Bank, Mees worked for UNDP and for a local NGO in India on gender and community-based conflict management. He holds a master's degree in Economics and Conflict Management from Johns Hopkins University’s School of Advanced International Studies.