What Can We Learn From a Decade of Public Financial Management and Civil Service Reform in Malawi?

What Can We Learn From a Decade of Public Financial Management and Civil Service Reform in Malawi?

This brief captures the lessons learned from evaluating the Malawi Financial Management, Transparency, and Accountability Project. This is the first of a series of assessments with an in-depth look at the experience with Financial Management Information Systems. 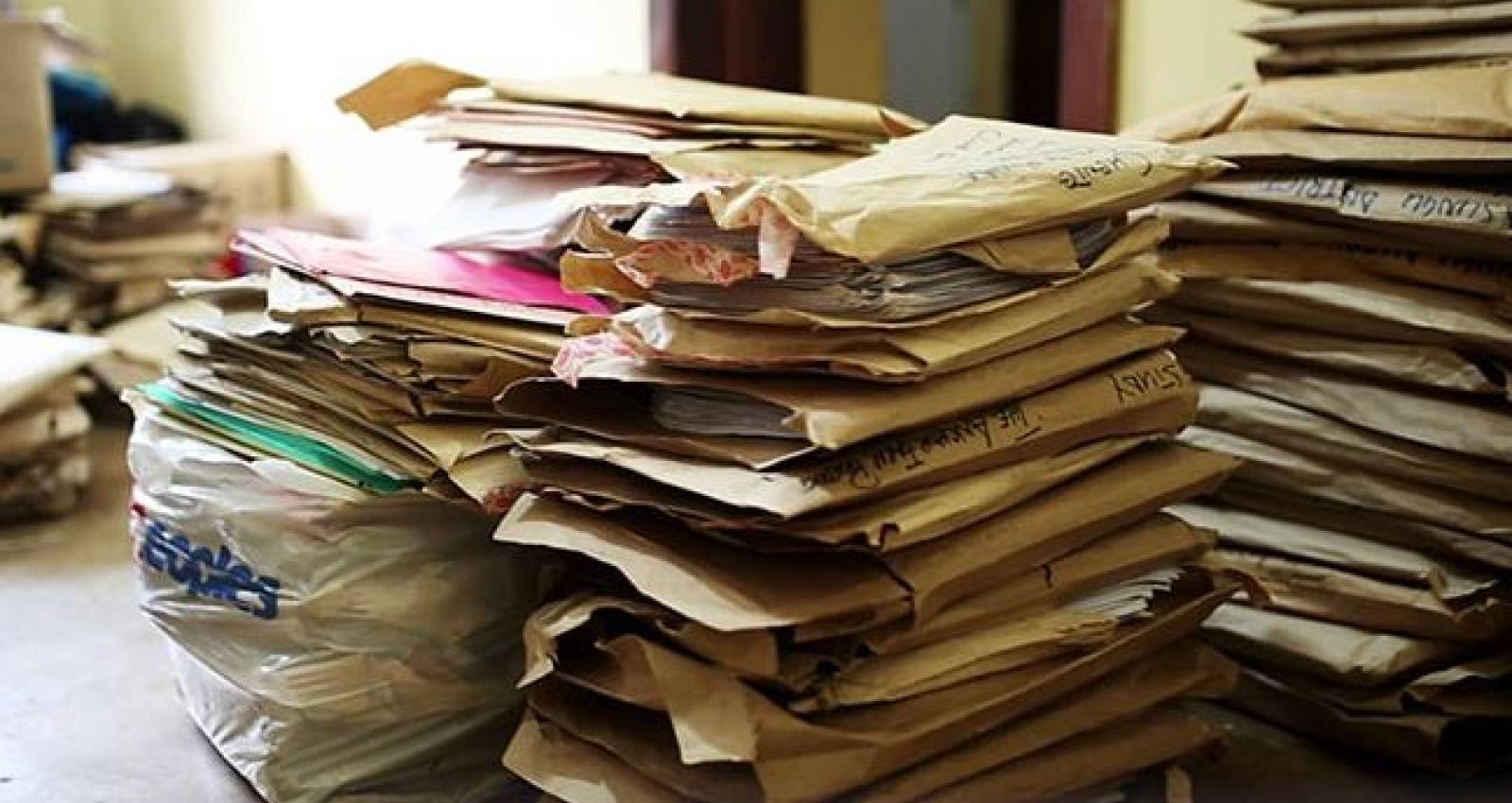 This brief captures the lessons learned from evaluating the Malawi Financial Management, Transparency, and Accountability Project. To read the full evaluation,

This is the first of a series of assessments with an in-depth look at the experience with Financial Management Information Systems.

The Bank extended its support to Malawi in public financial management and civil service reform in a challenging environment. Malawi is one of the poorest countries in the world. At the time 75 percent of the population lived less than US$1.25 a day, half of the children in the poorest wealth quintile were stunted, and under-five mortality among the highest in the world. The government’s ability to delivery services however was constrained by poor institutional capacity, inadequate economic management, and ineffective and inefficient use of public resources. The World Bank aimed at strengthening governance through investing in public financial management with a focus on Financial Management Information Systems (FMIS), strengthening accountability institutions, and developing the capacity of the civil service.

Malawi abandoned efforts in customizing a Financial Management Information System (FMIS) platform in the early 2000s in favor of a second generation package that had recently come on the market. The World Bank and other partners provided support to the government through investments in the underlying IT infrastructure and building institutional and human capacity. The new FMIS was rolled out relatively quickly with a core set of modules fully functional, and in principle capturing the majority of government expenditures generated at the line agency level. Spending units across government were drawing on it for the management of their daily activities and finances.

However, while the system was functional, compliance was not enforced. Commitment controls were frequently ignored or bypassed. Spending units were reported to maintain an off-FMIS registry and upload funding limits on an as-needed basis. There is evidence that spending units generated local purchase orders and payment vouchers simultaneously, using pro-forma invoices despite directives to the contrary. It is the failure of the institutional and accountability environment - rather than a technical failure - that undermined the effectiveness of the system. On the same token, it was collusion of key stakeholders and the breakdown of the accountability chain that led to a major corruption episode (cashgate), rather than a failure of the underlying financial management system. However, key stakeholders lost confidence in the system, which was indeed poorly maintained.

Today Malawi looks to once again invest considerable resources into investing into a new FMIS. This entails a number of risks:

In light of this, the perceived benefits of changing the FMIS provider should be carefully weighed against these significant risks and potential setbacks. If feasible, updating the existing infrastructure may be less costly and disruptive. As experience has shown, even with a state of the art FMIS the system is unlikely to deliver results without the necessary political support to enforce implementation.

The project also supported oversight institutions, including the National Audit Authority and the Public Accounts Committee of Parliament. While several capacity building efforts were considered successful, it did not address the most pronounced constraint in the accountability chain: delays. Firstly, the external audit function is significantly undermined by the failure of the Accountant General’s Office to complete the annual accounts and financial statements within the statutory period after the end of year (4 months) and forward these to the National Audit Office. Secondly, the audit reports submitted to the legislative were considerably delayed. This fundamentally undermines the legislative’s ability to hold heads of ministries and departments (controlling officers) accountable. Furthermore, the National Audit Office reports directly to the Minister of Finance, which undermines its independence, integrity, and contradicts international good practice.

A Human Resource Management Information System was successfully established, under the project, and now forms the backbone of civil service management. Importantly, a functioning establishment control mechanism is in place that should prevent the introduction of positions without adequate authorization. However, the implementation experience is similar to that of the FMIS, in that the system is frequently bypassed, and checks and balances are insufficiently enforced.

From the report the following lessons emerge: