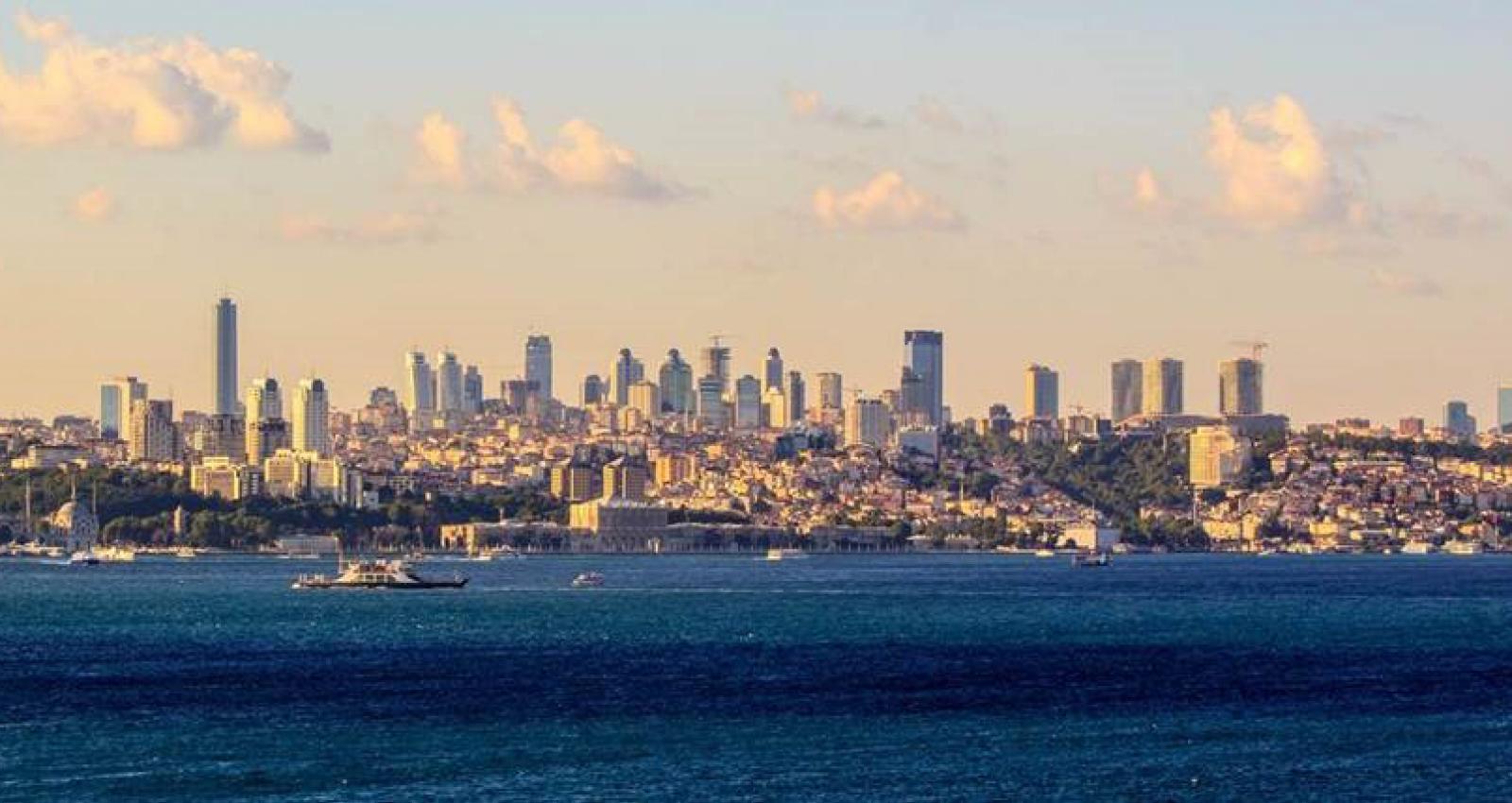 This brief captures the lessons from evaluating the World Bank’s Istanbul Seismic Risk Mitigation and Emergency Preparedness Project. To read the full evaluation,

Background: Population Centers in Turkey are Highly Vulnerable to Earthquakes

Turkey faces high vulnerability to earthquakes, with Istanbul posing the most serious risk due its high seismic risk and its role as the population and economic center of Turkey. A major earthquake near Istanbul in 1999 led to over 17,000 deaths and damage estimated at $US 5-13 billion. The World Bank supported a post-earthquake reconstruction project over 1999-2006, but vulnerability to earthquakes remained high, especially for Istanbul.

A major earthquake in Istanbul would be catastrophic, and could derail the country’s development trajectory. The government was committed to undertaking disaster risk mitigation, but needed external assistance and support to do so. The World Bank was a suitable partner based on its financing capacity, technical expertise in disaster risk management and mitigation, and credibility and trust in Turkey based on prior disaster risk management engagements. These considerations motivated the creation of the Istanbul Seismic Risk Mitigation and Emergency Preparedness Project (ISMEP) as a proactive risk mitigation effort.

Read more about seismic risk in Turkey in what has been done to address it.

ISMEP’s project development objective in the Loan Agreement was “to assist the Borrower in improving the city of Istanbul’s preparedness for a potential earthquake, through enhancing the institutional and technical capacity for disaster management and emergency response, strengthening critical public facilities for earthquake resistance, and supporting measures for better enforcement of building codes.

The project sought to improve earthquake preparedness and reduce vulnerability through several pathways. Designing, financing, and implementing retrofits and reconstruction of priority public buildings (especially schools and hospitals) were expected to reduce deaths, injuries, and damage from public buildings. Establishing emergency communication, information management, and response capacity were expected to allow for more effective disaster response. Awareness raising campaigns and training programs would also seek to change behavior to improve household and institutional preparedness as well as disaster response. Private sector housing risks were addressed indirectly, through standards and training of engineers on retrofitting, and through pilot efforts in municipalities to improve compliance with building codes and land use plans.

The project received $US 300 million in an initial loan, and additional financing of $US 150 million in 2011, but it also created a platform which attracted close to $US 2,000 million (€ 1,600 million) from other international financial institutions. This enabled the project to increase its scale for retrofits and especially for reconstruction, within the same scope.

What Worked, and Why?

The project was highly successful in achieving its objectives. Several key factors led to this.

ISMEP was one of the first in a new generation of projects that supported disaster risk reduction without being in response to a particular disaster. The project design focused on reducing disaster risk and vulnerability as a standalone project, rather than as an emergency response and reconstruction project. A major success driver was the decision to adopt a sub-national, multi-sectoral approach, with the project and its implementation unit housed locally within Istanbul. The project design covered many of the most critical needs for improving disaster risk management. The design set an appropriate project scope, setting ambitious but realistic goals. The decision not to expand the project scope further by including financing for risk reduction of private buildings is likely to have been correct given the limited government appetite at the time, limited willingness to pay by homeowners, and unresolved issues of financing models. Financial disaster risk management remains a challenge for Turkey, but at a national level. Thus, on balance it would not have been advisable to seek to address in a sub-national project.

Project implementation benefited greatly from a semi-autonomous, highly capable, professional project coordination/implementation unit. A strong project platform structured with extensive World Bank support attracted substantial additional financing from international financial institutions (IFIs) and so to increase its scale. The project developed and implemented an evidence-based system for identifying investment priorities. It also benefited from practical and effective approaches to procurement, and from sustained and useful support from the World Bank over a decade.

Project evidence shows that there has been a significant reduction in vulnerability to earthquakes in Istanbul for public buildings. ISMEP produced high quality buildings, superior to typical new public buildings construction in Turkey. Sub-projects were cost-effective because of the use retrofitting techniques where appropriate, reduced operations and maintenance costs (particularly from energy efficiency), and synergies in carrying out multi-sector investments through a single project. The project supported a dramatic improvement in disaster management and emergency response capacity in Istanbul. Furthermore, evidence from impact assessments carried out by the project suggests that awareness raising and training activities have had a positive effect.

Read more about what worked, and why.

What Didn’t Work, and Why?

The project was highly successful and had few deficiencies, but there were some missed opportunities largely for increasing the impact of the project beyond its scope and objectives. Some design elements – the sub-national implementation model, the professional coordination/implementation unit, and the extra-budget financing arrangements – contributed both to the success of the project but also to a lack of replication of the project model. The project had only partial success in demonstrating the effectiveness of retrofitting: demonstration was successful at a technical level but many non-engineer policymakers remain unconvinced because they favor more expensive reconstruction approaches that allow for more amenities. While successful in achieving its objectives, the project has had not induced replication elsewhere in Turkey because of a lack of ownership by central government and limited resources for large scale disaster risk reduction investments. Pilot efforts on improving compliance with building codes were successfully implemented, but data was not collected to assess their impact on disaster vulnerability. Progress on reducing the vulnerability of cultural heritage buildings was slow, as there was difficulty in reaching consensus between civil engineers (who prioritized protection) and cultural heritage specialists (who prioritized preservation).

Read more about what didn’t work, and why.

The main lessons from this project are: