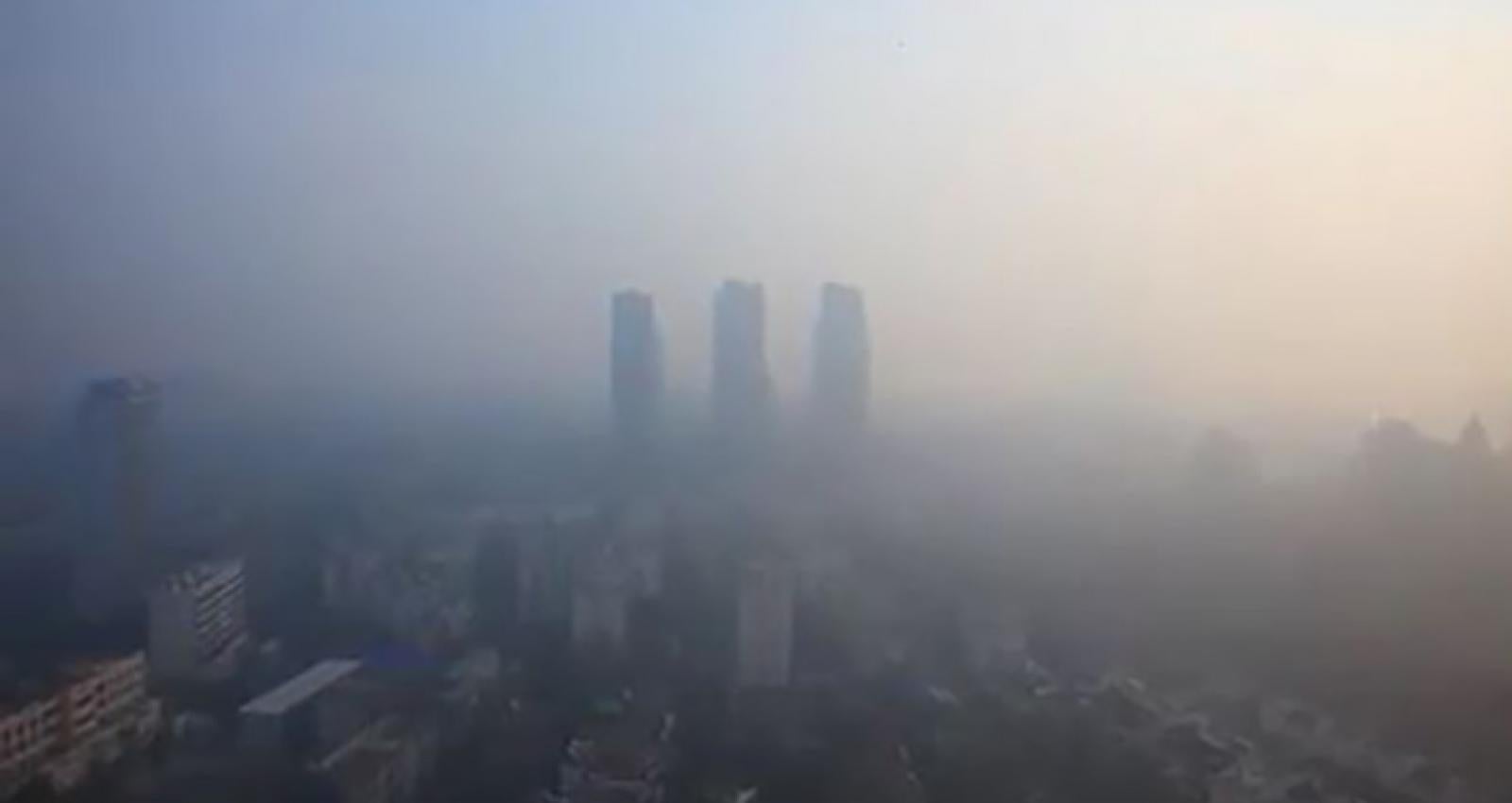 Washington, DC, November 29, 2017 -- A new report released today by the World Bank’s Independent Evaluation Group calls on countries to direct more resources towards addressing pollution. The report, Toward a Clean World for All – An Evaluation of the World Bank Group’s Support to Pollution Management, finds that in spite of its significant investment, the World Bank Group needs to more to help its client countries to adequately prioritize action against pollution.

IEG found that support from the World Bank Group and other development partners has not kept pace with increasing pollution levels. A recent report in The Lancet found that pollution is the largest environmental cause of disease and premature death, killing nine million people every year -- three times more deaths than from AIDS, tuberculosis and malaria combined.

“The World Bank Group’s response has been hampered partly by that fact that its client countries have failed to prioritize pollution,” said Stefan Apfalter, Senior Evaluation Officer and Task Team Leader for the report. “However, from our findings, only a few World Bank Group-supported country strategies reflect pollution as a priority, even in countries where pollution levels are endemic.”

Overall, IEG found that less than a third of the World Bank Group country strategies completed between fiscal years 2004 and 2017, identified pollution concerns explicitly or addressed pollution as a priority. At national level, IEG found that very few countries are actively monitoring their pollution levels.

“The World Bank Group should explore how to systematically integrate pollution into its growing climate mitigation portfolio, as there are significant co-benefits to be gained from tackling pollution and greenhouse gas emissions together.”

Globally, IEG found that pollution-abating projects accounted for about 9 percent of the World Bank Group’s total portfolio, as of March 31, 2017. Over the fiscal years (FY) 2004 – 17, the World Bank Group committed $43 billion to finance 534 pollution-relevant interventions in over 100 countries. While this is a sizable portfolio, most interventions supported the brick-and-mortar construction of water supply, waste water and waste treatment facilities. Only a small number of projects focused on outdoor and indoor air pollution, which are responsible for the large majority of pollution-induced deaths in developing countries.

“The World Bank Group is uniquely positioned to help countries integrate pollution into their development agenda through policy dialogue and diagnostic work,” said Stefan Apfalter, Senior Evaluation Officer and IEG’s Task Team Leader for the evaluation. “However, from our findings, only a few World Bank Group-supported country strategies reflect pollution as a priority, even in countries where pollution levels are endemic.”

IEG’s analysis notes that most investments in pollution-intense industries by the International Finance Corporation (IFC) – the private sector arm of the World Bank Group-- have been successful in meeting pollution prevention requirements. However, about one-third of IFC client companies still do not meet the relevant requirements for air emissions and wastewater pollutants. This presents an opportunity for IFC to scale up its ongoing work in supporting clients to improve their standards.

UN Environment Executive Director Erik Solheim said: "It's clear that the world needs to pay far greater attention to the issue of pollution in all its forms. It costs millions of lives, suffocates economies and deprives future generations of the resources they will need. It's an issue on which we need to see far greater leadership: from governments, from the financial sector and enterprises and from consumers."

About the Independent Evaluation Group

The Independent Evaluation Group (IEG) is charged with assessing the activities of the World Bank Group. IEG operates as an independent unit within the World Bank Group and reports directly to the Board of Directors. Through its evaluations, IEG is able to influence the Bank Group’s development outcomes by providing independent and impartial, evidence-based assessments and lessons on drivers of success and failure. For more information, visit: www.ieg.worldbank.org. 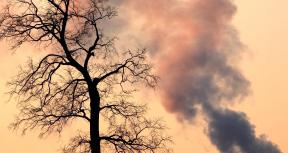 Toward a Clean World for All: An Evaluation of the World Bank Group’s Support to Pollution Management