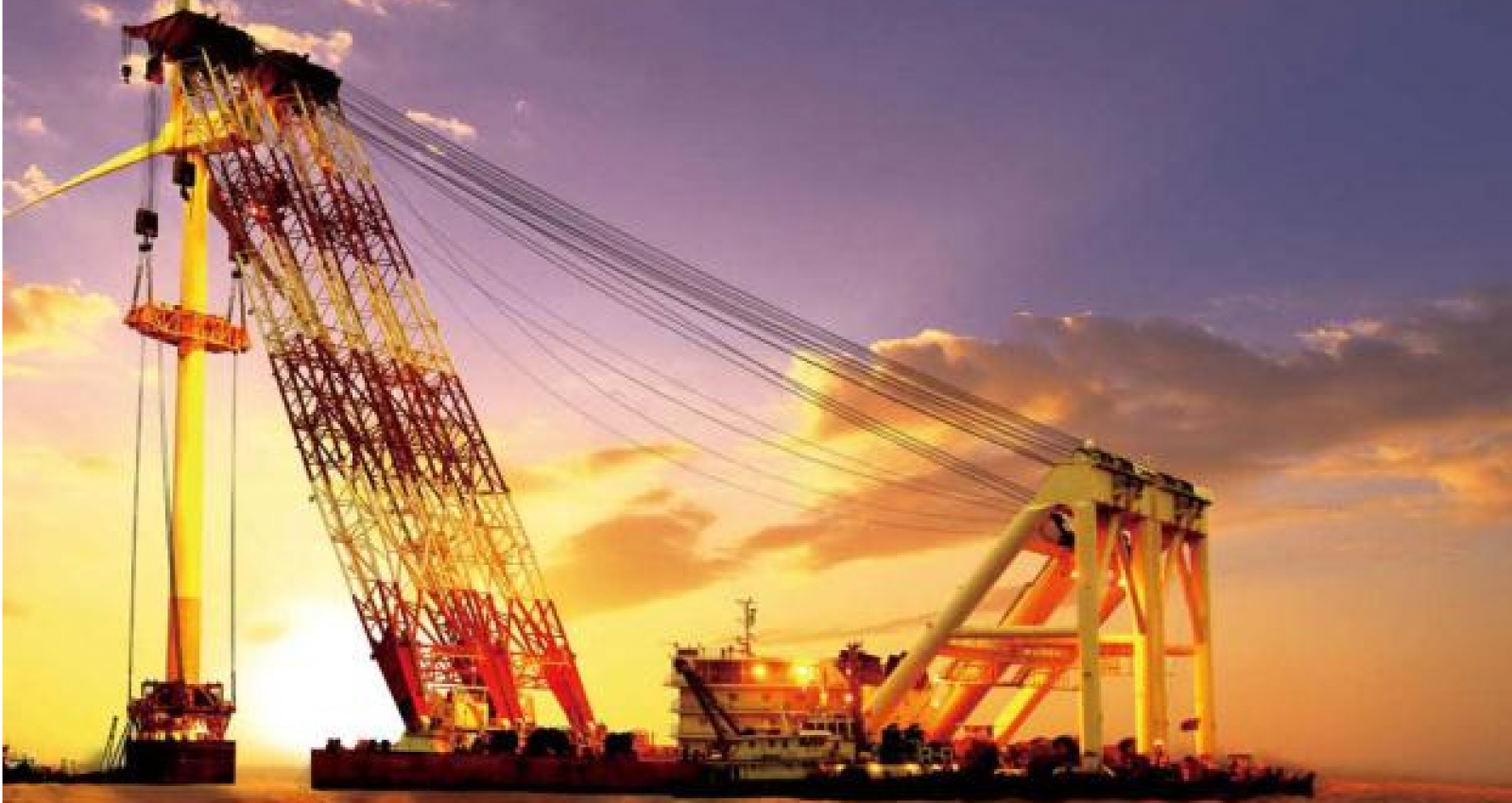 Background: A Growing Demand for Energy, A Shift Away from Coal

In the decades preceding the project, China’s primary energy consumption had been rapidly growing. Given China’s extensive coal resources, coal’s share in the energy balance had remained at about two thirds, and was expected to remain at that level for the foreseeable future. The associated environmental damages, mainly due to the impact of sulphur dioxide (SO2) and nitrogen exide (NOx) emissions on health and agriculture, had been estimated at between 3 percent and 7 percent of gross domestic product (GDP), and could grow to 13 percent of GDP by 2020 if not properly addressed. Recognizing that such growing environmental damages were unacceptable, the government’s 11th Five-Year Plan (2006–11) incorporated a multipronged energy reform strategy aiming at, for example, aggressively scaling-up renewable energy use, especially for producing electricity.

Against this background, the World Bank and the Global Environment Facility (GEF) worked closely with the Chinese government to develop a long-term partnership in support of the goals of the 11th FYP and increase, over the longer term, the contribution of renewable energy to sustainable power generation. The China Renewable Energy Scale-up Program was designed to enable a long-term policy dialogue and engagement with the government to develop renewable energy on a national scale.

The backbone of the China Renewable Energy Scale-up Program (CRESP) partnership was a three-phase program to develop a legal and policy framework and to support technology improvements, standards and certification, preparation, and implementation of innovative renewable energy projects across the country. In broad terms:

Read more about the project objectives and project design.

The efficacy[1] of the project is rated high. The national and province-level stakeholders interviewed by IEG credited CRESP with a strong influence on the development of a supportive legal, policy, and regulatory framework for renewable energy in China. Perhaps most importantly, the project played an instrumental role by funding the analytical studies that supported the formulation of the feed-in tariff regulations that are the cornerstone of RE policies in China. The project also made a major contribution to improving the technology and reducing the costs of China’s renewable energy manufacturing sector, especially for wind energy equipment and, to a lesser extent, biomass. Finally, the project-supported pilot investments in the four provinces. All these investments achieved or exceeded their performance targets and their success helped stimulate a vast increase in similar renewable energy investments.

The efficiency[2] of the project is rated substantial. IEG found that the project-funded pilot investments had a substantial demonstration effect in terms of attracting additional investments in renewable energy generation. As recommended by the project, the applicable feed-in tariff incorporated a premium based on the benefits of avoiding the environmental damages associated with coal fired power generation substitutes. Based on a recent IMF estimate (IMF, 2014) of the nationally efficient price for carbon emissions, the tariff premium that has supported the financial attractiveness and continuing replication of the CRESP-supported wind power projects is fully consistent with economic efficiency. The premium for biomass power, on the other hand, appears to be higher than justifiable based on carbon benefits alone, but can be accepted as an inducement for further technological improvement.

Overall, the project’s development outcome is rated highly satisfactory. The implementation of legal and regulatory reforms at national level, the technological improvements and pilot demonstration projects supported by CRESP have been credited with a substantial contribution to the transformation of China’s renewable energy sector, especially the wind subsector, from an early piloting and demonstration stage to its accelerated development into a global leader in wind energy generation and the manufacture of wind power equipment. Partly as a result, between 2005 and 2010, China’s installed wind power capacity increased from 1.3 giga watts (GW) to 29.6 GW, largely exceeding the original 11th Five-Year Plan target of 10 GW. As of 2015, installed wind capacity had reached 129.3 GW, exceeding the 12th Five-Year Plan target of 100 GW, and amounting to 22 percent of global wind power capacity.

[1] Efficacy is the extent to which the project’s objectives were achieved, or are expected to be achieved, taking into account their relative importance.

[2] Efficiency is the extent to which the project achieved, or is expected to achieve, a return higher than the opportunity cost of capital and benefits at least cost compared with alternatives.

The main lessons that emerge from the experience of this complex project are:

Combining institutional development and investments in one package can help overcome difficult challenges. The comprehensive design of the project integrated three important components in a single project package: (i) institutional development and capacity building; (ii) technology improvement; and (iii) investment activities. These three components mutually supported and reinforced one another, which was essential for the success of the project. Such a multipronged approach was needed to pursue the regulatory reforms and overcome the resistance of established interests in the sector. Neither a stand-alone technical assistance nor an investment project would have been as likely to achieve the necessary momentum to successfully and simultaneously address the main identified challenges.

Adequate time and resources for preparation and consultations should be planned and allowed. The extensive efforts undertaken by the World Bank, beginning with a “genesis workshop” in 1999, through subsequent workshops, study tours, and studies—supported by $1.35 million in GEF project preparation grants—during the prolonged preparation and early implementation period of the project were necessary to achieve consensus and cohesiveness about key policy directions and reforms. This early investment in partnership built trust between the World Bank team and relevant government agencies for the pursuit of key policy reforms and decisions, and the adjustment of project components needed to respond to evolving conditions, which resulted in their efficient implementation in later years.

A long-term, predictable price signal can provide an effective stimulus for continuing investments in renewable energies. The NEA’s issuance of a multi-year national tariff for wind and other renewable energies replaced a system whereby the feed-in tariff had been approved for each specific project based on the lowest-cost bids. This had been much riskier for investors because of the frequent technical performance problems with the cheapest-cost equipment. The establishment of long-term, predictable, and financially attractive price signals, as recommended by project-supported studies, provided an effective stimulus for continuing and expanding investments in renewable energy.