The Challenge of Engaging Communities in Lao PDR: Lessons from the Poverty Reduction Fund Project

The Challenge of Engaging Communities in Lao PDR: Lessons from the Poverty Reduction Fund Project 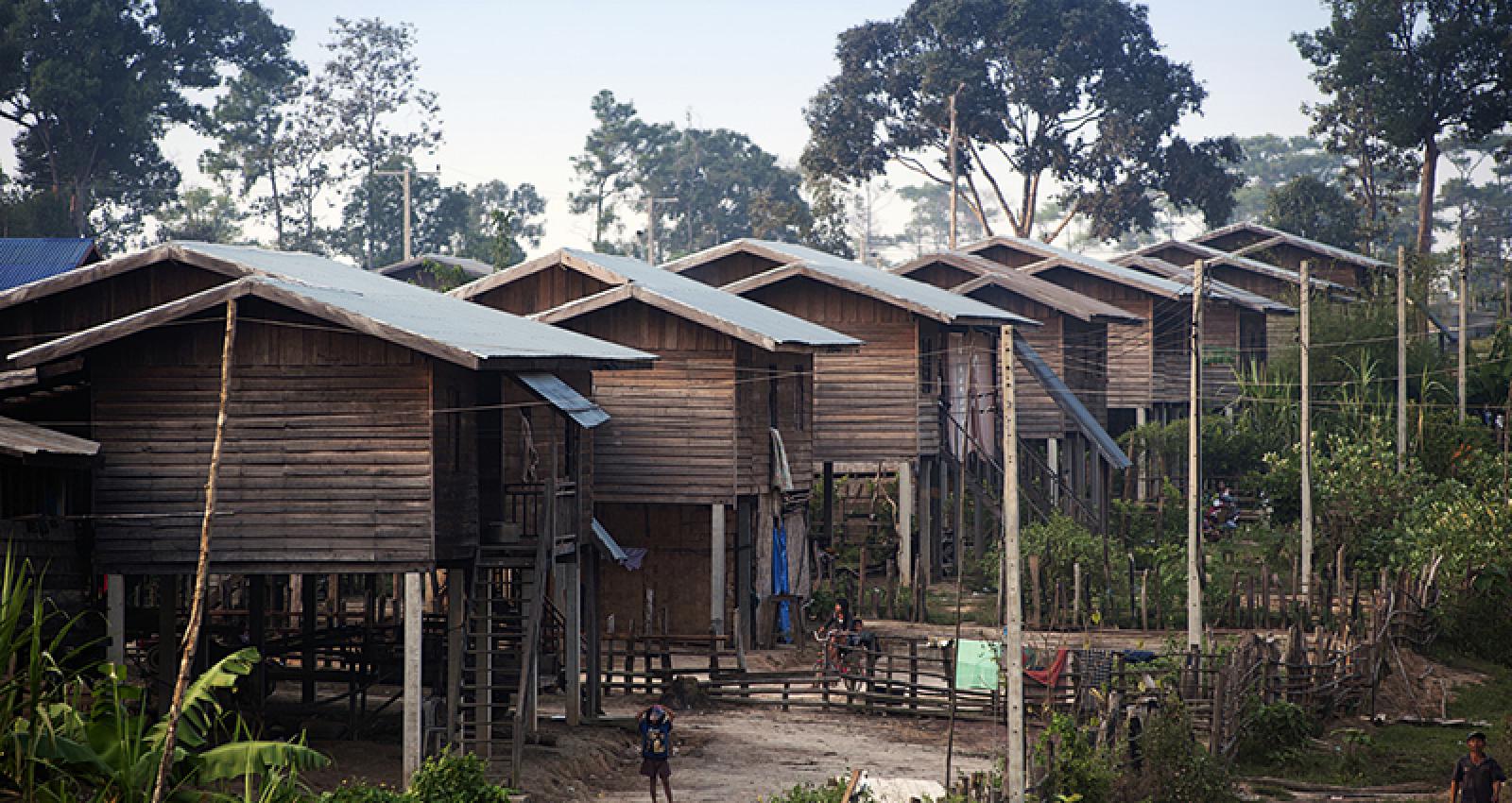 Lao People's Democratic Republic, with a population of 6.9 million people in 2015, has experienced steady economic growth over the past decade. Annual GDP growth has averaged 7.7 percent since the year 2000. However, poverty has declined gradually. It took two decades to halve poverty, from 46 percent in 1992 to 23 percent in 2012. Growth has been driven by hydro-electricity generation and mining, sectors that did not generate many jobs (World Bank, 2015).

The objectives of the project were to assist the borrower in its ongoing efforts to alleviate poverty throughout its territory by: (a) financing community infrastructure activities and other community public capital investment endeavors at the village level; (b) building local capacity at the village level in poor districts to manage public investment planning and implementation; and (c) strengthening the capacity of local institutions to support participatory decision making at the village, kum ban, and district levels.

Reducing poverty, especially in rural areas, has been a top priority for the government. Poverty in rural and remote areas was mostly understood as closely related to isolation and lack of access to basic services, which explains the government’s priority for providing rural infrastructure.

There were, however, two caveats. First, the project simplified what poverty is, while the World Bank’s own analysis shows that poverty is a much more complex and multi-dimensional phenomenon. Second, there was a fundamental incoherence between the “true spirit” of a community-driven development approach and the highly centralized nature of government policies.

The project suffered from poor targeting because of limited data on poverty at appraisal level, and also deficiencies in the management information system, which resulted in the World Bank’s slow response in addressing the issue.

Group targeting was also problematic. Women were targeted by monitoring the number of women “participating” and the number of proposals presented by women’s groups, but there is no information on the quality of participation. The inclusion of ethnic minorities was slower due to discrimination and language barriers. Both issues were partially addressed when the project was restructured.

In terms of improving access to local infrastructure, the project supported 3,179 sub-projects in seven provinces: 616 schools, 86 bridges, 65 health dispensaries, 669 clean water systems, and 156 irrigation schemes. Over 3,000 km of rural roads were upgraded. An assessment, however, carried out at the end of the project indicated that the quality of finished projects varied: 50 percent of irrigation systems and wells were of unacceptable quality, while 33 percent of roads and 20 percent of health and school infrastructure were of poor quality.

Progress on building capacity was slow. Due to traditions, communities were not given full responsibility for selection, procurement, implementation, supervision, payment, and assessment of sub-projects and were only given the possibility of indicating their priority from a closed menu of sub-projects, without full information about the implication of the option chosen.

The project introduced interesting innovations for increasing women’s participation, such as separate meetings for men and women to facilitate women’s free communication, and the rule that at least one-third of selected village priorities had to come from women’s group. Yet, men continued to dominate decision-making.