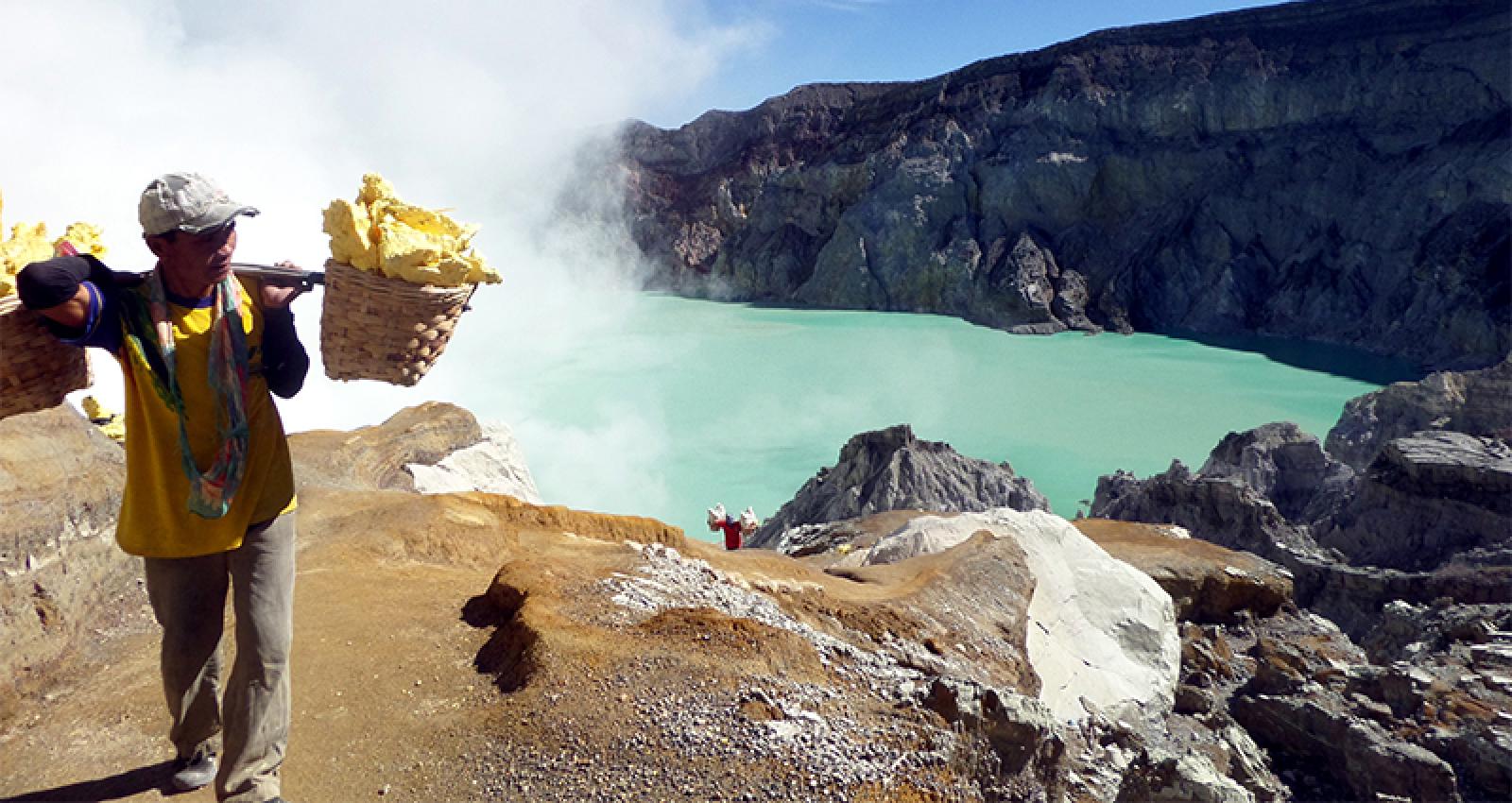 This brief captures the lessons from evaluating the World Bank’s Public Expenditure Support Facility (DPL-DDO) in Indonesia. To read the full evaluation,

Background: Coping with the Ripple Effects of Global Financial Turmoil

Indonesia entered the global financial crisis in late 2008 in a relatively stable macro-economic environment. Aided by the favorable global economic climate that prevailed prior to the crisis, Indonesia’s fundamentals were strengthened through sound macroeconomic policy, including prudent debt management and by promoting a more secure financial sector.

However, the increase in global risk aversion after September 2008 significantly affected the country’s financial conditions. The local currency lost one-third of its value against the U.S. dollar by late November 2008, while the stock market fell by 50 percent. Indonesia’s high external financing needs in 2009 ($47 billion), the large presence of nonresident investors on both the U.S. dollar and domestic bond markets, and its open capital account raised concerns regarding its access to market financing and the cost of government borrowing if the global financial crisis further intensified. Boosting market confidence in the economy and safeguarding critical public expenditure were thus of critical importance.

Read more about the program background and context.

The Public Expenditure Support Facility (PESF) program was designed as a single tranche $2 billion (DPL DDO). The main was to assist the Indonesian government in addressing the potential adverse impacts of the global financial crisis on public expenditures during 2009–10.

Other development partners—the Asian Development Bank (ADB) and the governments of Australia and Japan— joined the World Bank on similar terms, bringing the total financial package to $5.5 billion.

The project was approved March 3, 2009 and closed December 31, 2010. The market-dependent drawdown conditions were not met, Indonesia contained the crisis in financial sector, the loan was not disbursed, and it was closed on the original closing date.

Read more about the program objectives and design.

The efficacy of Objective 1 is rated substantial.  To reassure financial markets, ease access to finance, and maintain financial system stability, the PESF supported policy measures that would facilitate prompt actions in case of bank failures, preserve banking system stability, and clarify how the government would finance its 2009 budget. The expected results were qualitative: the absence of a banking sector crisis, timely and appropriate measures to address failed financial institutions, and the ability to meet its 2009 financing needs. There is ample evidence that these outcomes were achieved.

The efficacy of Objective 2 is rated substantial. In this policy area, the PESF supported measures to safeguard priority development spending, maintain budget discipline, improve crisis impact monitoring, and better coordinate antipoverty programs. The program defined quantifiable indicators to measure execution of public expenditure: maintenance of the shares of social spending and infrastructure investments in central government expenditure, and an increase in capital disbursement. The baseline figures were from 2008; no specific targets were defined. Nevertheless, there is evidence that these goals were substantially achieved.

The efficacy of Objective 3 is rated modest. The PESF sought to provide a signal of the government’s commitment to improve Indonesia’s attractiveness to private investment. Three measures were taken in this direction: (i) to improve clarity of the investment law by revising the negative list for investment, (ii) to improve transparency in the energy and minerals sector by initiating the process for Indonesia’s membership in the Extractive Industries Transparency Initiative (EITI), and (iii) to improve trade financing to support Indonesia’s exports. The program defined qualitative indicators for gauging success, which in this case was inadequate for drawing firm conclusions. Overall, progress was mixed.

The overall outcome is rated satisfactory. It reflects the high relevance of the objectives and of the program design, and substantial efficacy in outcome achievement. As a crisis response operation, the main objective of the operation was mostly served by the actions in the first two policy areas. All the objectives in these areas were substantially achieved while the recent drastic reduction of energy subsidies went well beyond expectations when the operation was implemented. Outcome achievement in the third policy area was more modest, with backtracking in investment regulations and lack of timely compliance with EITI obligations. The recent policy changes in foreign direct investment regulations and the lifting of Indonesia’s EITI suspension bode well for the continuation of the reform process in these areas.

Read more about the implementation and outcomes.

Among the key lessons are:

The DPL DDO proved to be an effective instrument to assist Indonesia in responding to financial market turbulence in the aftermath of the 2008 global financial crisis. To avoid the situation where rapidly rising borrowing costs potentially trigger self-fulfilling currency and/or debt crises, sending the right signals to defuse market tension was of critical importance. Designed as a contingent line of credit, the DPL DDO fulfilled this role better than any other World Bank instruments available.

Making the drawdown of the DPL DDO funds conditional on market borrowing conditions strengthened the government’s commitment to maintain fiscal discipline despite the crisis. This helped enhance the impact of the operation on improving market confidence. The current loan illustrates that when the DPL DDO is used strictly for crisis response purposes, it is possible for the World Bank to articulate in advance a set of clearly defined drawdown conditions, which ensures that the loan is used for its intended purposes.

The implementation of the PESF also illustrates that using a crisis response operation to support longer-term structural reforms may require strong client commitment and sustained post-crisis support. As an emergency operation, the PESF’s development policy program appropriately focused on critical short-term measures targeted at boosting market confidence. While it also included support for long-term reforms, achieving the expected results of these reforms was ultimately beyond the scope and timeframe of the PESF, and depended critically on post-crisis Bank support through the regular Development Policy Loan series.