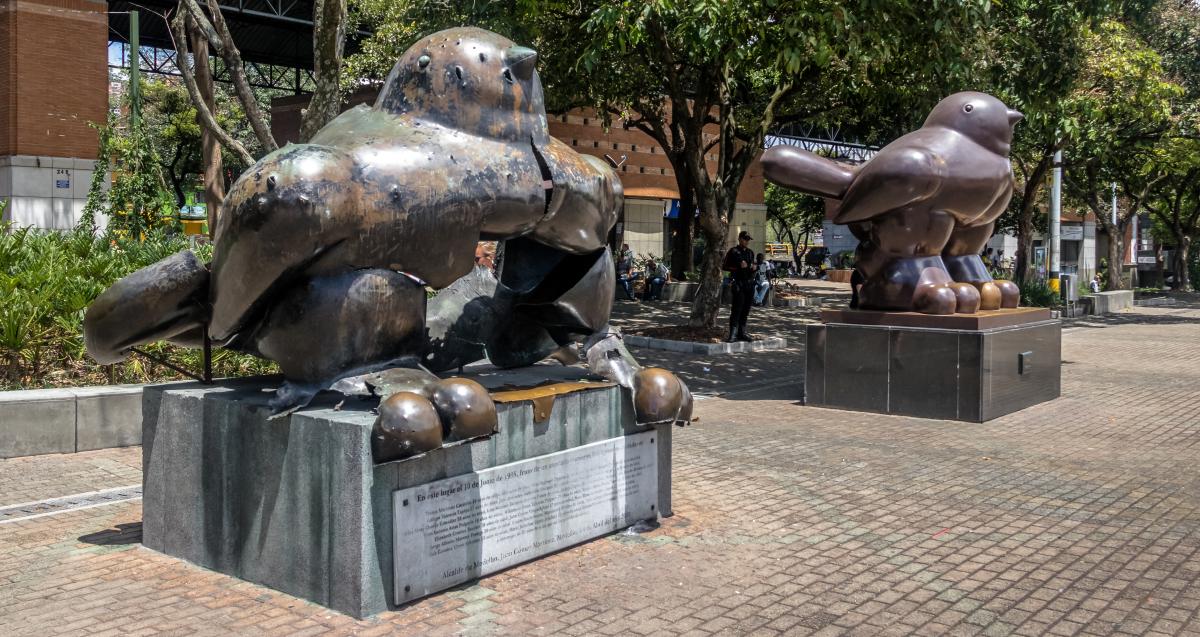 (Pictured above: The Botero Birds of Peace situated in the heart of the city of Medellin symbolize the transformation of a city, that has emerged from a state of fragility to an internationally recognized, inclusive, and resilient city).

Most urban growth is taking place in developing countries and emerging economies in an informal and unmanaged way. An estimated 1.4 million people move into urban areas each week. Rapid urban growth creates socioeconomic vulnerabilities and puts pressure on cities that find themselves unable to provide basic services in the face of acute shocks, such as floods, or because of chronic stresses, like water scarcity and crime and violence.

Cities that invest in and implement policies that build resilience are better equipped to cope with shocks and chronic stresses; adapt to changing conditions; and transform themselves into resilient cities. Weak urban resilience, on the other hand, perpetuates the poverty trap: the urban poor living in unsafe areas, including informal settlements, are often the most vulnerable to risks and suffer disproportionately when they materialize.

The scale of these risks is staggering. The average annual global losses associated with disasters are estimated at US$314 billion. The cost of crime and violence in Latin America and the Caribbean represents an annual loss of US$236 billion (2.2% of regional GDP-PPP estimates). 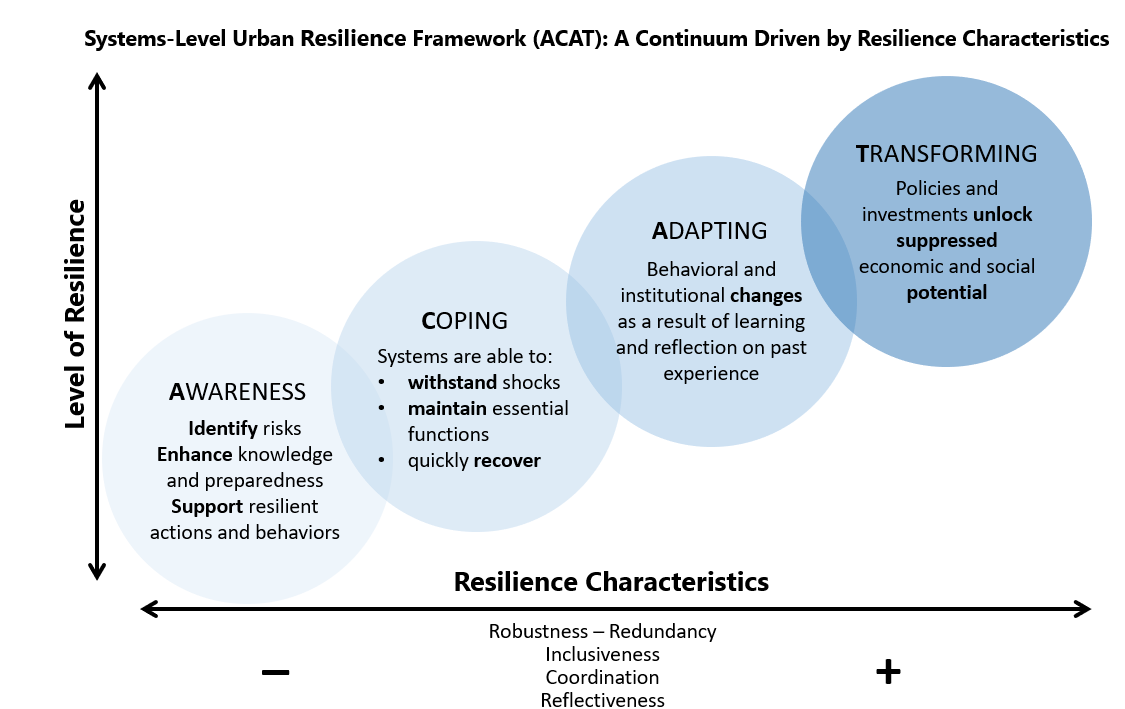 What Did We Find in World Bank Operations?

There has been increasing integration of resilience characteristics in operations implemented in urban areas by three key Global Practices: Transport; Water; and Urban, Resilience and Land. However, there is inconsistent reference to these characteristics within sectors and between Global Practices financing the same activities. Factors driving design and risk analysis in projects are associated with skill mix and team composition, and this is leading to differentiated solutions that may not be optimal from a resilience perspective.

Robustness of Project Design. Since 2007, projects increasingly refer to design standards in line with resilience risks (e.g. flood protection standards; building codes), but references are uneven. Projects are increasingly indicating how infrastructure is adjusted to mitigate resilience risks, but not the degree of risk tolerance. The identification of resilience risks, as integral to a project’s economic analysis, has risen over the two periods: from 49 percent to 68 percent of projects assessed. However, the incorporation of risks into cost-benefit analysis has not been proportional, rising from 30 percent to 37 percent over the same period.

Inclusion of Vulnerable People. There has been enhanced poverty targeting and increased gender integration in the design of projects in urban areas across the three GPs. But many projects that cite risks associated with excluded, vulnerable groups do not finance dedicated activities as part of project design.

Urban Crime and Violence is a significant part of the inclusion and fragility, conflict, and violence agenda in rapidly urbanizing cities. The World Bank has built client capacity in Latin America through analyses and technical assistance, including by identifying drivers and costs. Participatory, multi-sector approaches that adapt the built environment and target at-risk groups resulted in perceptions of increased safety. There is a need to indicate how the World Bank will support clients’ demand for violence prevention activities, outside of the Latin American region, as part of the expanding urban resilience agenda, especially in Africa. 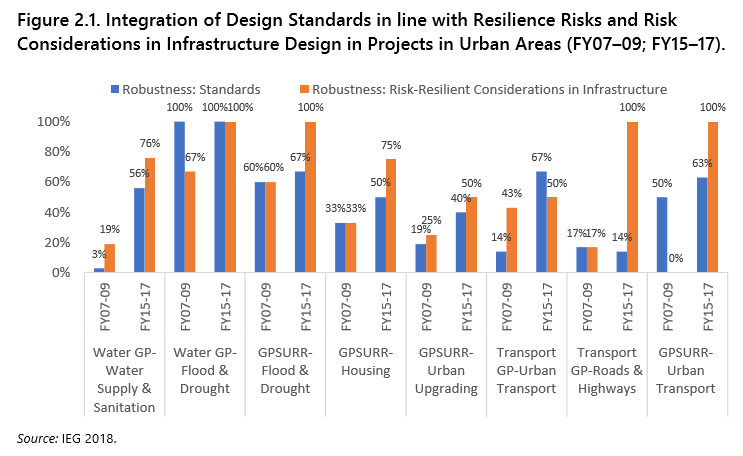 Coordination Between People and Places. At the country level, coordination is essential for building resilience at the urban system level. New exchanges combining skills across Global Practices can amplify resilience outcomes, including between Disaster Risk Management, Social Protection, and Jobs. There is a need for better coordination between land and urban specialists, and for increased support for inter-agency and inter-jurisdictional coordination.

Redundancy in the Face of Shock. is desirable but not always achievable, due to the low level of development in many cities. Few projects finance redundancy, apart from Disaster Risk Management projects, which has occurred alongside a shift from recovery to preparedness operations. In the absence of an articulation of design standards in line with resilience risks, projects are increasingly indicating how infrastructure design will be adapted in consideration of these risks.

What Did We Find at the City System Level?

The World Bank Group does not systematically consider urban resilience risks at the city level: the treatment of these risks tends to be unbalanced and there are significant gaps in the city portfolios. Sectors identify risks linked to the design of investments, but do not identify urban system risks. Urbanization Reviews, the flagship analytical tool, is not designed to assess resilience risks. IFC does not use a risk assessment in dialogue with municipal clients in its Cities Initiative.

The City Strength Diagnostic process (CSD) – a pilot process in support of upstream resilience risk identification – has been effective at identifying and raising awareness about urban system resilience risks, and facilitating a coordinated approach between Global Practices within the World Bank and within city governments. But the pilot has not been scaled.

Sector-led, programmatic approaches, as in Bogota, Chongqing, and Can Tho, have contributed to resilience outcomes over time and provide useful operational lessons. System level change was achieved by: (i) integrating robust diagnostics; (ii) addressing binding constraints; and (iii) adapting to changing circumstances through iterative learning, disruption, and project adjustments. These results can be reversed, take time, and require a sustained phased engagement strategy.

Pragmatic, “No Regrets” approaches address urban risks, but awareness and institutional learning are lacking. Short-term fixes (for example, dredging to address urban flooding) enable coping, but do not facilitate system adaptation in the absence of a sustained phased approach supported by municipal capacity and political commitment. No-regret approaches are often the only option in politically constrained environments, but these efforts could be better positioned within a resilience-building strategy at the urban system level.

IFC’s Cities Initiative does not use resilience risk assessments with municipal clients. Its investments in one strategic city, Izmir, improved municipal services, but without a resilience risk–informed urban planning model, robustness (seismic risk) and inclusion were lacking. Though these interventions supported the use of data for decision making, the municipal role in maintaining and managing data systems, was under-emphasized.

To build urban resilience the World Bank Group should:

Identify and track progress of interventions that build urban resilience to chronic stresses and acute shocks, across its institutions.

Systematically incorporate features that build urban resilience into projects and articulate their application throughout the project cycle.

Provide support to interested clients to reduce urban crime and violence based on an understanding, through analytical work, of local typologies of crime and violence and an assessment of the mechanisms that are most effective at achieving this goal.

Find out what works to help countries make cities more resilient in this short video:

Find out what works to help countries make cities more resilient in this short video: 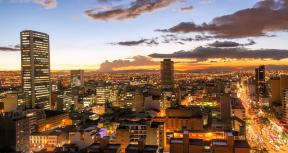 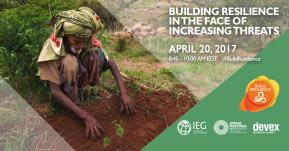 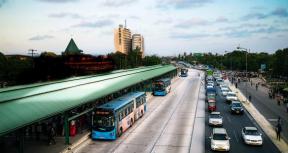 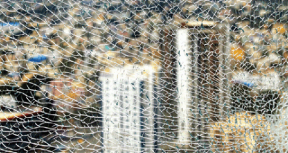 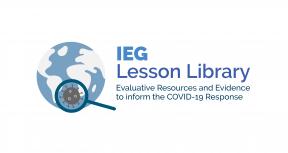 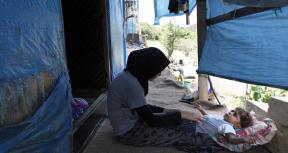 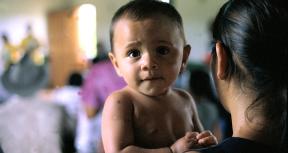 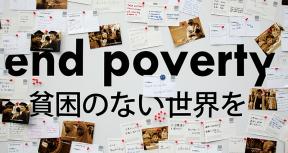 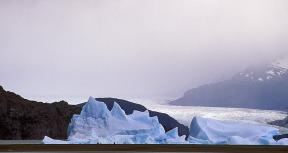 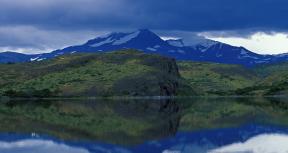