An evaluation of a decade of World Bank Group support for Ukraine has important lessons for eventual stabilization and reconstruction. 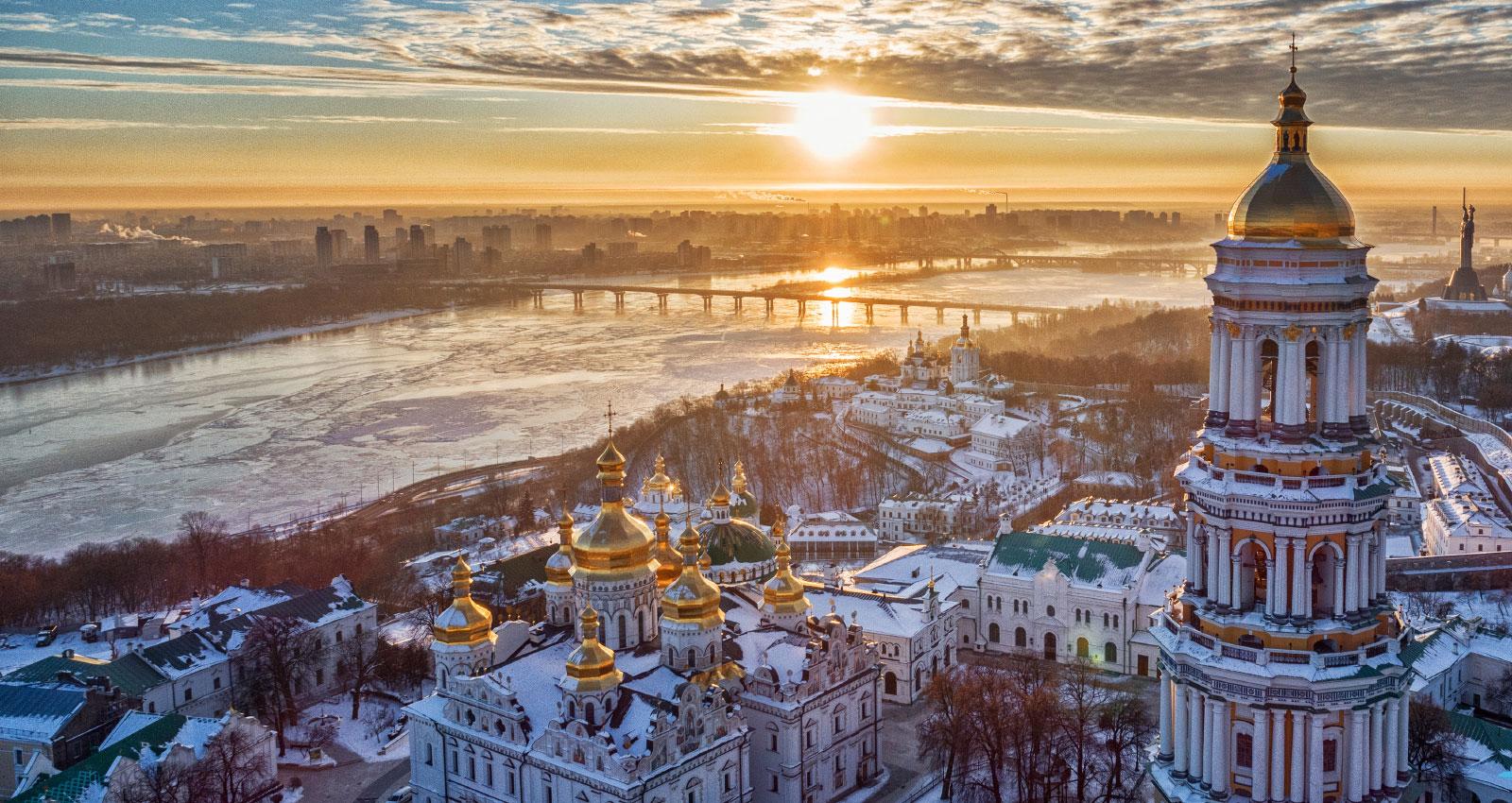 The Chair of the Development Committee, the ministerial-level advisory group for the International Monetary Fund and the World Bank Group, Uruguayan Minister of Economy and Finance,   Ms. Azucena Arbeleche, issued a statement at the close of its most recent meeting in October 2022 recognizing that Russia’s continuing war against Ukraine has had massive humanitarian consequences and detrimental repercussions for the global economy.

The statement had the support of a large majority of Development Committee members. Indeed, much of the World Bank-IMF Annual Meetings, the venue for the Development Committee meeting, were focused on helping to deal with the shock waves that the war has sent through the global economy, and the hardship and uncertainly it has caused for hundreds of millions around the world.

Against this backdrop, the World Bank has expressed its intention to work with the international community to support the people of Ukraine. While the focus of recent efforts has been helping Ukraine manage the immediate consequences of the unwarranted aggression, the World Bank Group has already begun to consider how best to support sustainable recovery and reconstruction.  A few weeks before the Russian invasion, the World Bank Group’s Independent Evaluation Group (IEG) had completed its Country Program Evaluation for Ukraine.

IEG Country Program Evaluations (CPEs) review about 10 years of World Bank engagement in a particular client country to assess how well the Bank Group has supported the country in question and seek to identify lessons from that experience to guide future support.  This evaluation assessed the outcomes of the partnership between the World Bank Group with Ukraine between 2012 and 2020, focusing on support for governance and anticorruption, crisis response and economic resilience, and energy security and efficiency. Of note, the evaluation period included several important political transitions including the definitive “Revolution of Dignity” in 2014, also known as “Euromaidan”.

To enhance its relevance in the current situation, IEG adapted the lessons identified in the CPE completed in early 2022 to more directly inform the Bank’s planning support for recovery and reconstruction in Ukraine.  These lessons include the need to set reform of the justice and energy sectors as priorities in order to ensure that reforms in other areas translate into tangible improvements at the level of individual citizens, and the importance of establishing the foundations for greater competition. The updated CPE has now been published.

While rebuilding and reconstruction of damaged infrastructure will be foremost in people’s minds once hostilities cease, the IEG evaluation reminds us that there are less visible changes that are needed if Ukraine is to build back better.  What the experience of the last decade showed is that failure to reform and improve public sector governance, and in particular key enabling sectors such as the court system and the framework for competition, will undermine the effectiveness of broader development efforts.

The justice sector, for example, was the weak link in the chain of several reforms.  Bank-supported efforts to combat widespread corruption through the establishment of the set of apex anti-corruption institutions were often thwarted by a captured and dysfunctional judiciary which made it difficult to obtain convictions of individuals charged with corruption.

Similarly, while reforms of the legislative and regulatory framework for the financial sector were well coordinated and prioritized with the support of key development partners, the effectiveness of these efforts was diminished by a judiciary that regularly undermined efforts to resolve the large stock of non-performing loans. In addition, the sustainability of banking sector reform was drawn into question by insufficient efforts to explain the importance of the reforms to the public, resulting in weak ownership of the improvements, leaving them vulnerable to easy reversal.

Against this backdrop, the CPE noted the decision of the World Bank not to get involved in justice sector reform, leaving it to other development partners which the Bank believed had the comparative advantage in this sector.  Unfortunately, there was little collaboration or coordination between the Bank and these partners to ensure that those aspects of justice sector reform that were needed to bolster the effectiveness of reforms in areas that the Bank did support were addressed.  As a result, the public often did not see the benefits from large parts of the Bank-supported reform agenda.  This had the effect of undermining public confidence in the reform efforts, including by drawing into question the overall credibility and commitment of the government to fight corruption.

The lessons from this experience that should inform future support to Ukraine are that – when the effectiveness of Bank-supported reform in one area (e.g., banking sector, anticorruption) depends on reforms in another (justice sector), the World Bank either needs to step up to provide that support itself or actively work with development partners and the government to ensure that these challenges are tackled alongside other reforms.  In effect, upfront investment in country knowledge and analytics is necessary to position the Bank Group to respond quickly when a window of opportunity presents itself.  Therefore, in anticipation of significant engagement in Ukraine once military aggression against it ceases, the World Bank Group is advised to invest in deepening its understanding of the links between specific weaknesses in the justice system and Ukraine’s ability to make progress on other development objectives.

This theme has emerged in other recent IEG evaluations (e.g., World Bank Group Support for Addressing Country-level Fiscal and Financial Sector Vulnerabilities), which argued that the analytical and conceptual work for enabling reform needs to already be in place to ensure it informs budget support operations and investment projects that will no doubt come quickly in any recovery and reconstruction scenario.  Now is the time to be doing that work.