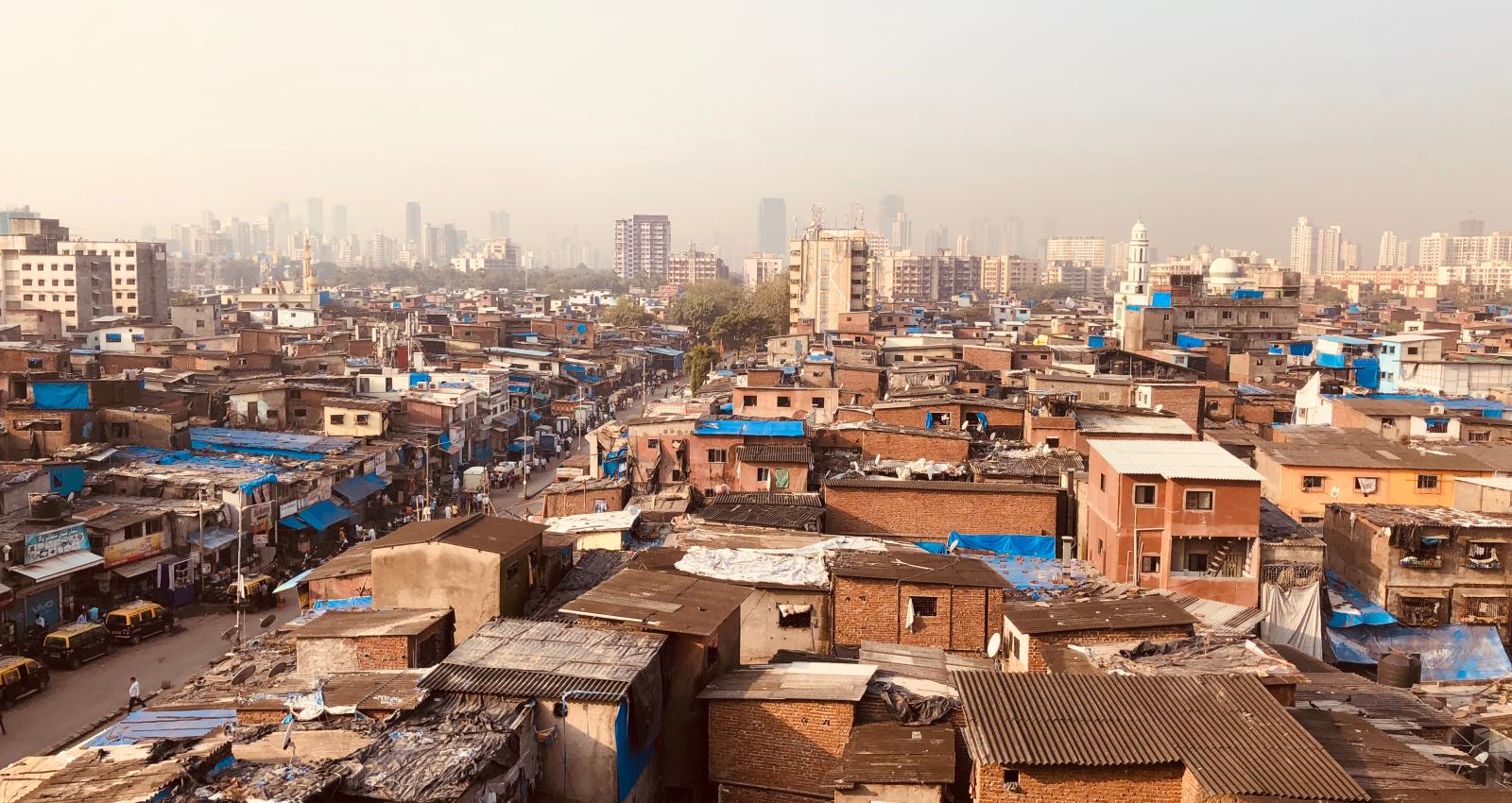 Cities around the world are growing fast.  By 2045, cities will be home to 2 billion new residents. This will pose a major challenge to lower‐income cities since they tend to grow through slums and other informal settlements. Residents in these areas often lack basic services, such as safe drinking water, schools, grocery stores, parks, and banks, and often have to travel long distances to access them. In planning and managing the growth of cities, it is important for governments to not only consider how best to meet the transportation needs of existing and new residents, but also to take into account how transportation shapes the use and affects the price of land. Planning for and managing urban transport therefore needs to be an integral part of managing the growth of urban areas and should form part of the theory of change that justifies expenditures on road networks in public transport.

IEG recently assessed the World Bank’s support to developing countries on managing the three factors that determine how urban areas grow: land administration, land‐use planning, and land development. The transport infrastructure has a significant impact on these factors, contributing to how land is used and developed and how a city grows in response to the influx of new residents.

Growth of Cities and the Role of Transport

Cities can grow both vertically and horizontally. In other words, cities can grow either by building upward and filling the open spaces between existing buildings, or by building outwards through new urban areas. Most of the horizontal expansion in urban areas occurs through new settlements on undeveloped land. This is especially true for cities in low-income countries that tend to expand through slums and informal settlements.

For cities to grow sustainably, they need a balance of both kinds of expansion. When a city expands horizontally in a way that skews this balance, it can lead to reduced densities in their core areas. This, in turn, affects the agglomeration of cities, i.e., strategic situation of households and firms that benefit from being close together. Agglomeration yields major economic advantages not only in the form of reduced transportation and energy costs for house­holds and firms, but also increased productivity and better opportunities for inno­vation. The close and strategic location of firms allows for sharing of certain resources, for example, specialized services such as repair, printing, advertising, and communications, which, in turn, creates local economies of scale and complementarities in production. This proximity also allows for greater knowledge exchange among workers across firms.

Robust transport infrastructure, including high-quality and well-connected roads, increases the mobility of people by cutting down travel costs and times, contributes to greater road safety, lessens the amount of greenhouse gases released by cutting down the time spent on roads, and over time may help contribute to agglomeration through a balance of vertical, horizontal, and articulated density (see Fig. 1). In addition, improved transport infrastructures also provides access to new and existing residents to a range of services and opportunities that they need for a better quality of life.

Providing for these basic services in the planning and administering of the use of land and considering transit-oriented approaches in developing that land are the first steps in managing the spatial growth of cities.

Transit-oriented approaches to developing urban land consist of urban planning and design strategies that aim to concentrate urban communities within a 5 to 10 minutes walking distance from various mass transit options, such as rails and buses. They also seek to provide better and safer options for cycling and walking. These strategies can help reverse urban sprawl and support compact urban developmental patterns. Most important is the need to ensure that transit-oriented development is part of a wider land use strategy that is inclusive and benefits the poor.  These approaches include explicit polices to ensure access to low-income beneficiaries to housing in areas of new urban growth and avoiding gentrification in existing urban areas.

The links between transport and urban spatial growth were not explicitly considered at the time that the World Bank financed projects in Maputo and Mumbai were designed. Assessing the impact of urban transport projects on the price and use of land along the corridors is, therefore, necessary to understand not only how the World Bank’s projects contribute to urban growth, but also to foster wider economic benefits from agglomeration in cities which need to lead to poverty reduction and shared prosperity.

Lessons, and the way forward

There are three specific areas where the World Bank can enhance its support to countries in managing their urban spatial growth through urban transport.

What is your opinion on the…

What is your opinion on the impact of digital collaborations on such urbanization? Isn't it much viable to not encourage people to move since similar productivity can now be achieved digitally at a fraction of the cost and rather invest those huge capital amount in the basic necessities for these persons?