Gender equality is high on the SDG agenda, but will success look different 15 years from now? 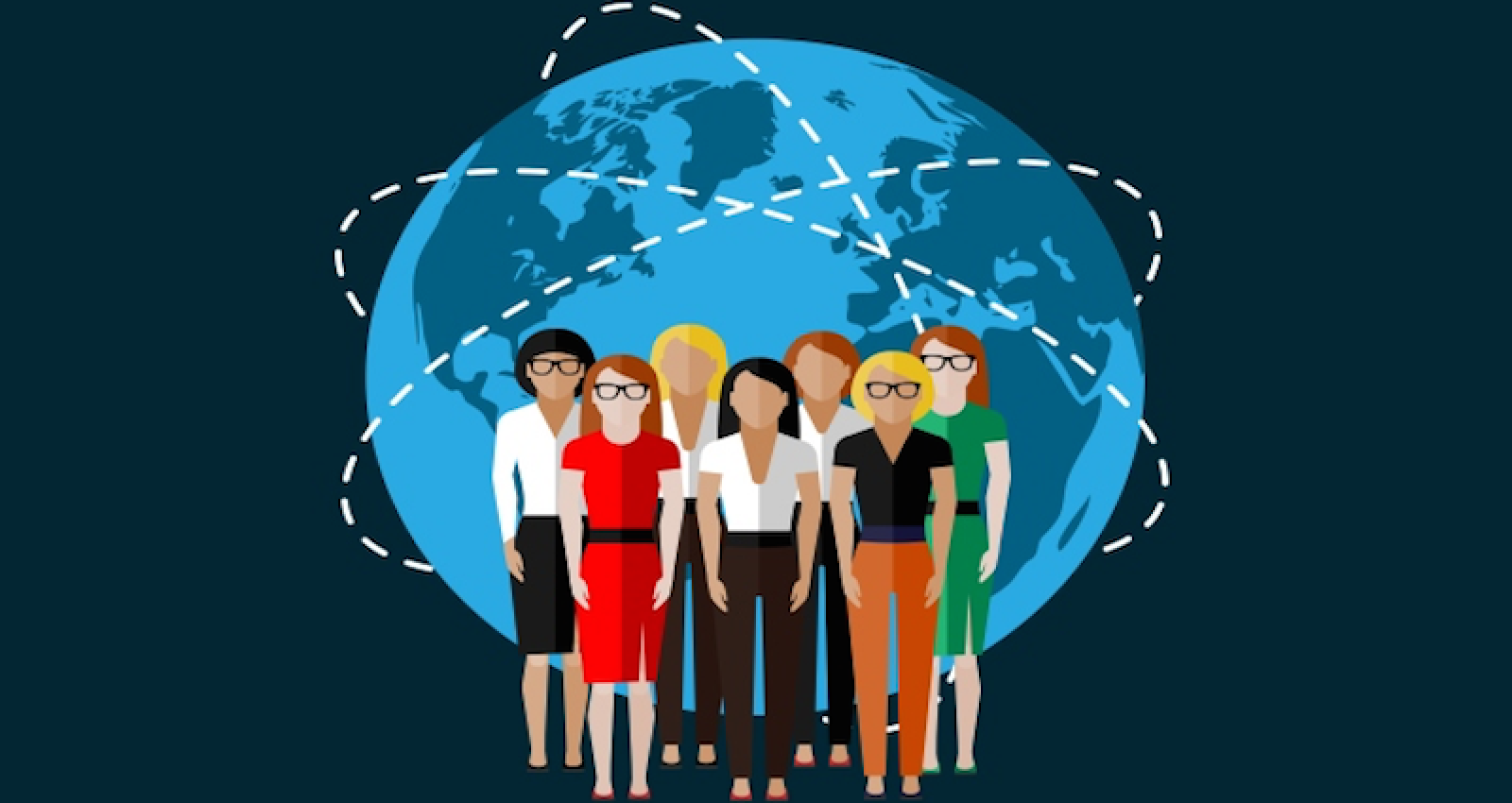 Research shows that women often have to do as much and often even more than their male counterparts to demonstrate and be accepted as equal. Behaviors accepted by men are judged inappropriate if exercised by women. In short: a simple numerical target will get us only so far.

March 8. For more than a hundred years, people across the globe have marked International Women's Day by paying tribute to the many great contributions women have made to society. It is a time to celebrate and reflect.

Reflection, as regular readers of this blog know, is one of our strengths as evaluators. We look at the end game, want to understand what success looks like, and use metrics that help understand when we have arrived.

So, how would things be different when finally we have achieved gender equality? Will we still want "a special day" to celebrate women's accomplishments or will gender equality become the norm without need for an annual reminder to pay attention?

Over the past year, the issue of gender equality received heightened attention. The world community came together to adopt ambitious new Sustainable Development Goals for 2030. Stakeholders also rallied around the importance of the use of evaluation in decision-making.  In both cases, integrating gender equality was high on the agenda.

As with many good intentions, we can't assume delivery and success. No surprise, then, that the theme for this year's International Women's Day is "Make it Happen - Planet 50:50 Gender Parity by 2030."

Some of the SDG targets for gender equality seem clear enough. For instance, ending all forms of violence against all women and girls should put an end to sexual assault, among other things. However, under-reporting of these acts of violence is the norm. Hence, it will be hard to counter-act them and measure progress.

Another metric, presumably even easier to measure is women's representation in leadership roles. From chief executives and board members, the statistics are clear: there are too few women at the top corporations, institutions, and in the political arena. Analyses and articles try to explain the glass ceiling and what to do about it.  The SDG target seems to define success as having an equal share of men and women in leadership positions. A simple measure.

Women who have made it to the top have demonstrated that they can "cut it" in a man's world. Research shows that women often have to do as much and often even more than their male counterparts to demonstrate and be accepted as equal. Behaviors accepted by men are judged inappropriate if exercised by women. In short: a simple numerical target will get us only so far.

Instead, I am very encouraged to see the transformation that is starting to show in leadership research and advice. They increasingly recognize a shift in what success looks like. Previously celebrated "charismatic leaders" -  often tough self-centered guys - are no longer the model we look towards for success. Today, other traits are valued more, traits often associated with female behaviors: empathy, collaboration, team cohesion.   Thankfully, in recognizing and teaching them as important leadership traits, both men and women can adopt them. And, research of leadership excellence has shown that both men and women excel in these and other leadership traits.

Why should this matter today on International Women's Day, or to the SDGs and the evaluation of progress towards them?

As much as the SDGs define targets, success will look different 15 years from now. If interpreted narrowly and measured in terms of numerical achievements, meeting the SDGs will fall short of a deeper transformation that is necessary for gender equality. A transformation that shifts what we value (and evaluate), count as success, and celebrate. 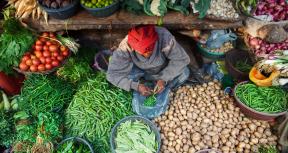 Cogent, succinct, very much to the point, plenty of food for thought. Great article!
rightly pointed out