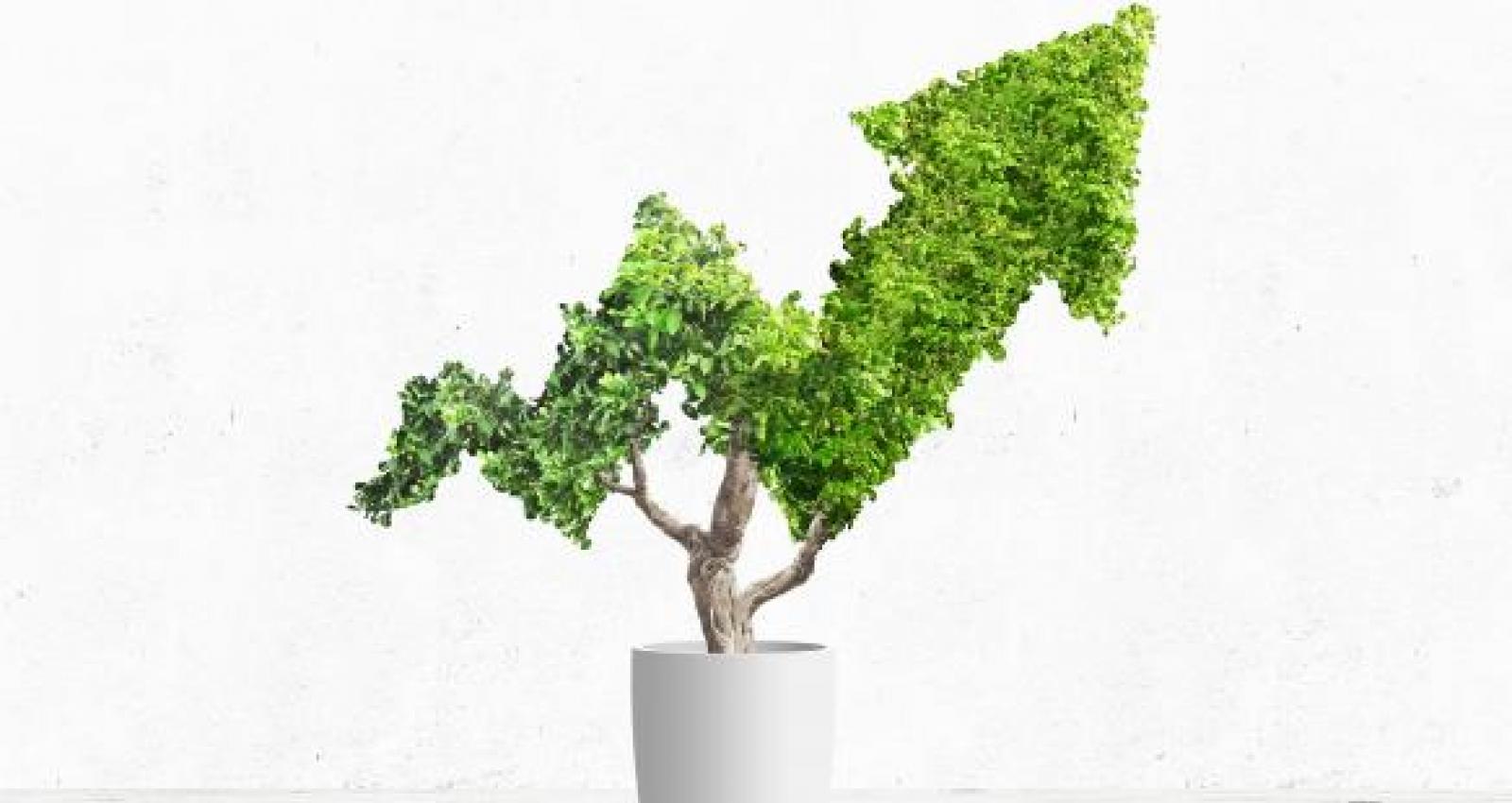 The experience of many countries shows that, if used well, Development Policy Financing remains an important instrument for policy reform, institutional change, and crisis response in IDA countries.

Last year, the World Bank successfully concluded its 18th replenishment round for the International Development Association (IDA), a unit that supports the world’s poorest countries.  The replenishment will finance IDA projects during FY18-20, generated 50 percent more resources than the previous replenishment (which covered projects approved during FY15-17).  On the heels of this successful replenishment, the IBRD and IFC financing windows of the World Bank Group received a capital increase from shareholders earlier this year.  This has put the Bank Group in a much stronger position to provide development support to client countries. However, with more resources comes greater accountability: there is heightened expectation for the World Bank Group to deploy the right mix of lending products and advisory services that best support the development needs of its clients.

As one of the Bank Group’s core lending instruments, development policy financing (DPF) plays an important role. It is especially critical when the focus of World Bank assistance is to support policy and institutional reforms that are necessary for achieving medium and long-term development goals.

Development policy financing typically entails providing direct budget assistance to help a borrowing country or political subdivision address actual or anticipated development needs. It is typically accompanied by supporting policy and institutional actions, for example strengthening public financial management or addressing bottlenecks to service delivery. Unlike investment lending, which typically goes towards defined projects such as roads or social services, DPF is often directed to the central budget, giving the borrower more flexibility on its spending. For more on how DPF works, read our earlier blog, Is Budget Support an endangered species – why giving cash directly to developing countries may still be a good idea. 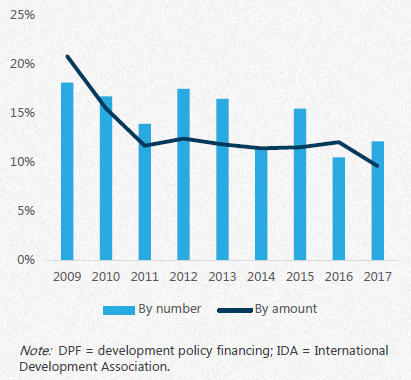 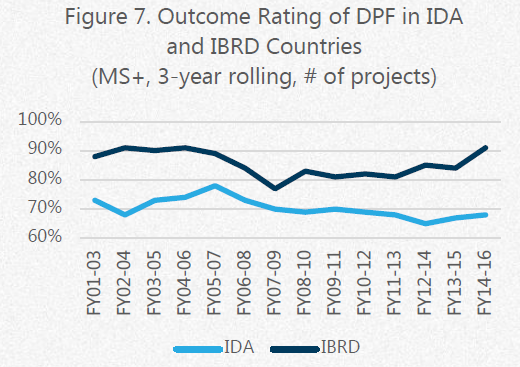 Over the years, the Bank Group has evolved its approach to budget support. Today, development policy financing incorporates the lessons learned from earlier instruments such as the structural adjustment loans and poverty reduction support credits. The share of development policy financing as a percentage of total IDA commitments has declined in recent years (from nearly 20% in FY09 to about 10% in FY17). And although the performance of DPF in IDA countries in terms of the operations’ outcome ratings has lagged that in IBRD countries, the experience of many countries shows that, if used well, DPF remains an important instrument for policy reform, institutional change, and crisis response in IDA countries.

Therefore, understanding when and how to use development policy financing remains an important question. Does DPF work everywhere at all times? Under what conditions is DPF most likely to maximize development outcomes, particularly in IDA countries?

In order to help answer these questions, IEG recently published a report, Maximizing the Impact of Development Policy Financing in IDA countries – A stocktaking of success factors and risks, which assessed at a sample of 275 World Bank DPF operations closed between fiscal years 2009 and 2017.  Geographically, the majority of operations were in the Africa region.  This sample partly reflects the high proposition of African countries eligible for IDA resources compared to other regions. Among World Bank Global Practice teams, the Equitable Growth, Finance and Institutions (EFI) group lead the most of the DPFs during the reviewed period.

Given the size of the sample, some caution is needed in interpreting our results and findings. Overall, we identified ten factors that are key predictors of whether a development policy financing operation will achieve its expected development outcomes. We highlight them in this blog. Download the full report for more information.

Improving relevance of design is key for achieving better development outcomes. In projects where there was a higher congruence between the policy initiatives being supported and the overall project development objectives, outcomes were consistently higher. In such cases, design of the operations was flexible enough to capture the changing country context.

Ensuring that systematic analytical work is completed prior to approving a development policy financing operation is critical. This may, for example, be in the form of public expenditure reviews that inform the policy dialogue with the government. Operations that have such strong analytical underpinnings that inform government priorities and reforms are more likely to be successful.

Providing technical assistance to the relevant implementing agency is a critical success factor, when it fills capacity gaps that affect the implementation of DPF supported reforms. The technical assistance must be provided in a timely fashion and in a way that is consistent with the reform sequencing to have a significant impact on outcomes of DPF operations.

Sound macro policies at the outset of DPF operations are linked to higher policy reform success rates. Operations that include reforms needed to sustain the adequacy of the macroeconomic framework during implementation tend to be more successful.

In countries with low capacity, successful operations have been associated with efforts to secure high government ownership and the use of simpler designs. In high capacity contexts, ensuring the borrower’s readiness to pursue complex structural reforms is still important for success.

Our case studies and literature reviews point to a positive link between donor coordination and better development outcomes from development policy financing. However, our econometric analysis also shows that when relevance of design is strong, the net added effect of engaging with development partners in the context of implementing joint policy assessment frameworks (JPAFs) may be negative. The lower reform success in countries with strong donor coordination was found in contexts of government reform fatigue, lack of flexibility of JPAFs, and periods when changing political contexts require bilateral negotiations. In some contexts, strong donor coordination signal weak institutional environment and power disparities in the country which lowers the implementation of reforms proposed by development partners.

Corruption poses a significant risk to project outcomes by reducing the effectiveness of government institutions in implementing reform programs. However, in the presence of government ownership and sustained commitment at the highest levels, DPFs can effectively contribute to strengthening anti-corruption institutions.

IEG’s assessment shows that repeat DPF operations generally outperform standalone single operations up to a limit – typically for up to 2-3 repeat operations. However, this superior performance of repeat DPFs tends to be lower among the largest operations in the sample.

Overall, DPF opearations are more effective when they reflect a mutual and sustained commitment from IDA and the client country to see through reforms; but they lose their edge when they are seen as a guaranteed source of funding for the public budget 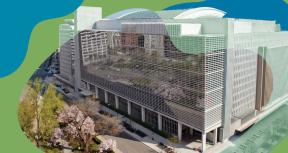