How can we design early childhood interventions that have enough impact? 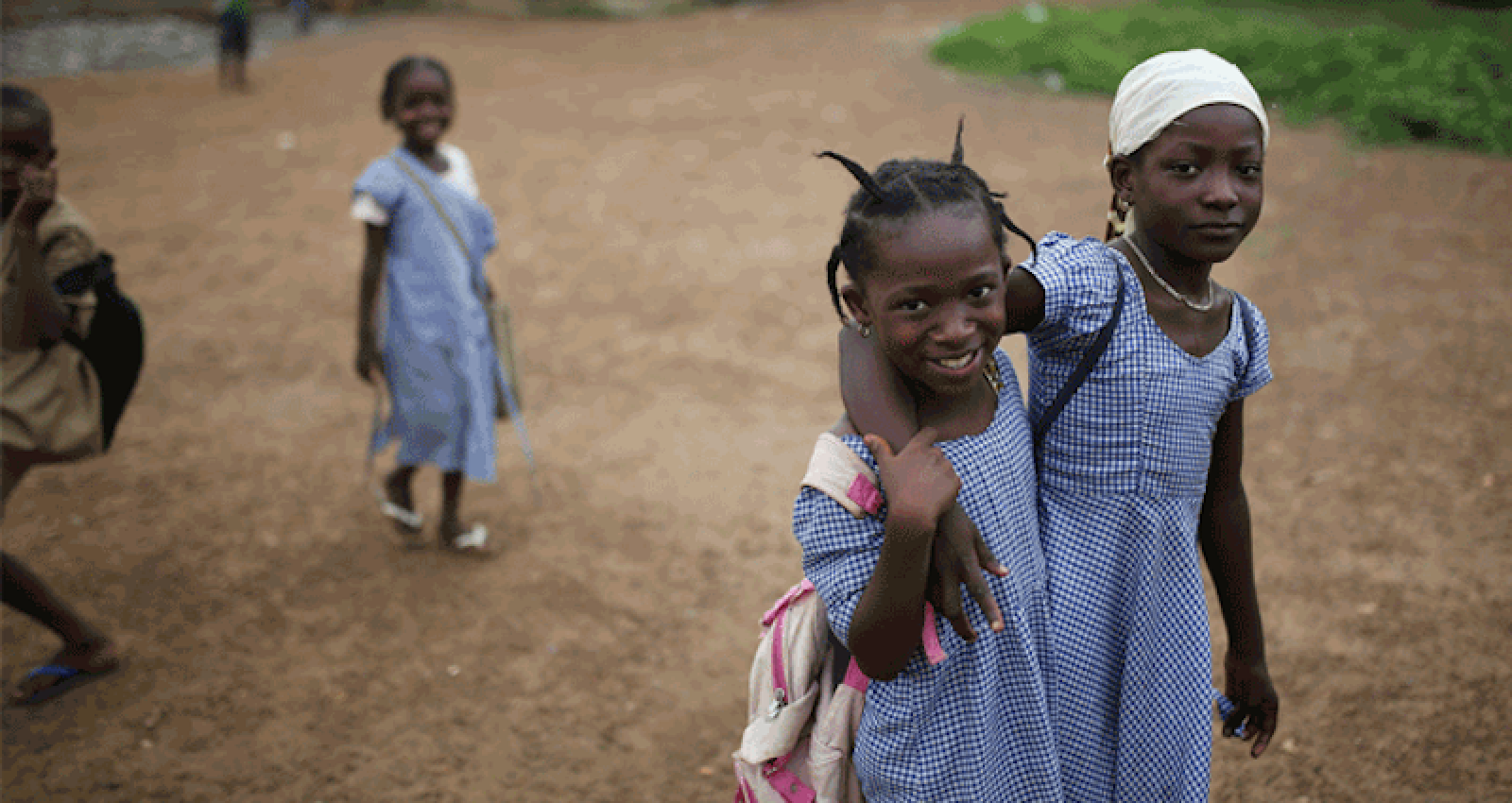 We know that what happens in childhood has a profound influence on opportunities later in life, but how can we design early childhood interventions that have enough impact to observably improve later outcomes?

As we approach World Health Day this week, this is a good time to underscore the findings of a recent IEG study that reviewed the evidence on how early childhood development interventions can contribute to giving children the opportunity to thrive in later life. In this groundbreaking report, the Independent Evaluation Group examined all of the evidence on outcomes at age six and older that can be causally attributed to a development activity that occurred during early childhood.

The economic rationale for ECD investment hinges not only on longer time horizons for benefit flows, but also the biological processes that make early childhood a unique period wherein human development is especially responsive to surroundings - either positively or negatively. In a recent policy guidance document, the World Bank estimates the rates of return for quality early childhood investments at 7-16% in the United States.

To explore the strength of the links between early childhood development interventions and later life outcomes, IEG collected and analyzed all of the credible, causal evidence of the later outcomes of early interventions from Low and Middle-Income countries: 55 impact evaluations (experimental and quasi-experimental) on 25 projects (from the World Bank and others) implemented across 22 developing countries.

Some of the findings confirmed our prior assumptions, but others challenged what we thought we knew about early childhood interventions.

Watch: Understanding the benefits of investing in young children

In all, IEG drew four key conclusions, based on the studies reviewed.

First, early childhood interventions can, but do not always, lead to benefits later in life in the areas of cognition, language, socio-emotional health, education, and the labor market.

But although the broader literature contains many examples of impact evaluations that demonstrate the ability of early health and nutrition interventions to improve physical development among children under six years, these effects appear to dissipate quickly beyond early childhood. Evaluated interventions failed to demonstrate a lasting effect on nearly every physical development outcome.

Still, our inability to cause lasting physical benefits through early interventions may not matter if we can improve outcomes more closely tied to long-term well-being. For example, the collected evidence gave strong indications that education achievements can be improved through early stimulation, preschool and cash transfers. Early stimulation in Jamaica and preschool attendance in Uruguay caused increased schooling among participants. And in the case of Jamaica, the benefits of this early stimulation extended to cognition and persisted well into adulthood.

Indeed, early stimulation projects are remarkably robust in improving a raft of cognitive, language, socio-emotional, education, and labor market outcomes, and many of these benefits appear to grow over time. Health, water and education access are also likely to improve multiple outcomes, though that evidence base is somewhat thinner.

Second, gender neutrality dominates most outcomes, but schooling outcomes are particularly likely to improve for girls, the poor, and those who are in quality preschool and supplemental feeding programs for longer. There is also a positive interaction effect with parents' schooling, suggesting a pathway for intergenerational gains.

Third, time and timing plays an important role: In general, interventions with earlier starts and longer exposure periods caused better outcomes. The first 1,000 days from conception to age 2 are important, but for nutrition interventions, the benefits only appear to persist when sustained for that entire period. The many evaluated nutrition interventions that did not cover the entire early life period did not produce observable benefits that last beyond early childhood. However, Guatemalan children who received supplementation from 0 to 3 had much better cognitive and language outcomes - even thirty years later! Similarly, children who benefitted from health or water interventions from 0 to 3 had significantly better cognitive and schooling outcomes than children receiving the same interventions between ages 3 and 6.

Fourth, the IEG review found that there is still much to be learned about the effectiveness of ECD programs across the full range of outcome domains in developing countries, particularly in the post-early childhood period. Sizeable knowledge gaps persist but can be closed with careful planning and design. Geographic evidence gaps are also troubling: There is no causal evidence of long term effects of early interventions from the Middle East and North Africa, and only three such evaluations for the 40 percent of the world's population in India and China.

Because they can create lasting benefits on the life prospects of poor children, well-designed early childhood interventions are an effective way to make long term investments in reducing poverty and improving shared prosperity. There is still much to learn, but it is clear that early childhood interventions offer a unique opportunity to simultaneously improve both equity and economic growth.

View the World Bank's new guide to policy makers and practitioners about how to invest in young children.

Learn about the most promising options for reducing maternal and child mortality.

Hallelujah! A longitudinal study of #sustainedimpact! You refer to Guatemala 30 years later (bravo!). It is unclear how many years post-project you returned to evaluate the rest of your results. I would love to cite this on ValuingVoices.com cheers
Thanks for your enthusiasm, Jindra. The full report can be found here: http://ieg.worldbankgroup.org/Data/reports/ImpactsofInterventions_EarlyChildhoodonLaterOutcomes.pdf The central section of the systematic review documents findings for each of six outcome domains, and each one of those sections is preceded by a table that gives a description of each intervention that estimates a causal impact on that domain. Each of those descriptions gives information on the child's age at implementation and age at evaluation. That will tell you how many years elapsed to evaluate whether results were sustained. You might also enjoy the last section of the systematic review which has a detailed discussion of temporal trajectories--or how effects change over time. Good luck!
I appreciate the information especially on the emphasis that appropriate evaluation design lead to very credible eval results that provoke stakeholders to make evidence based, participatory and relevant decisions.email: mayiebanyenzaki@gmail.com.