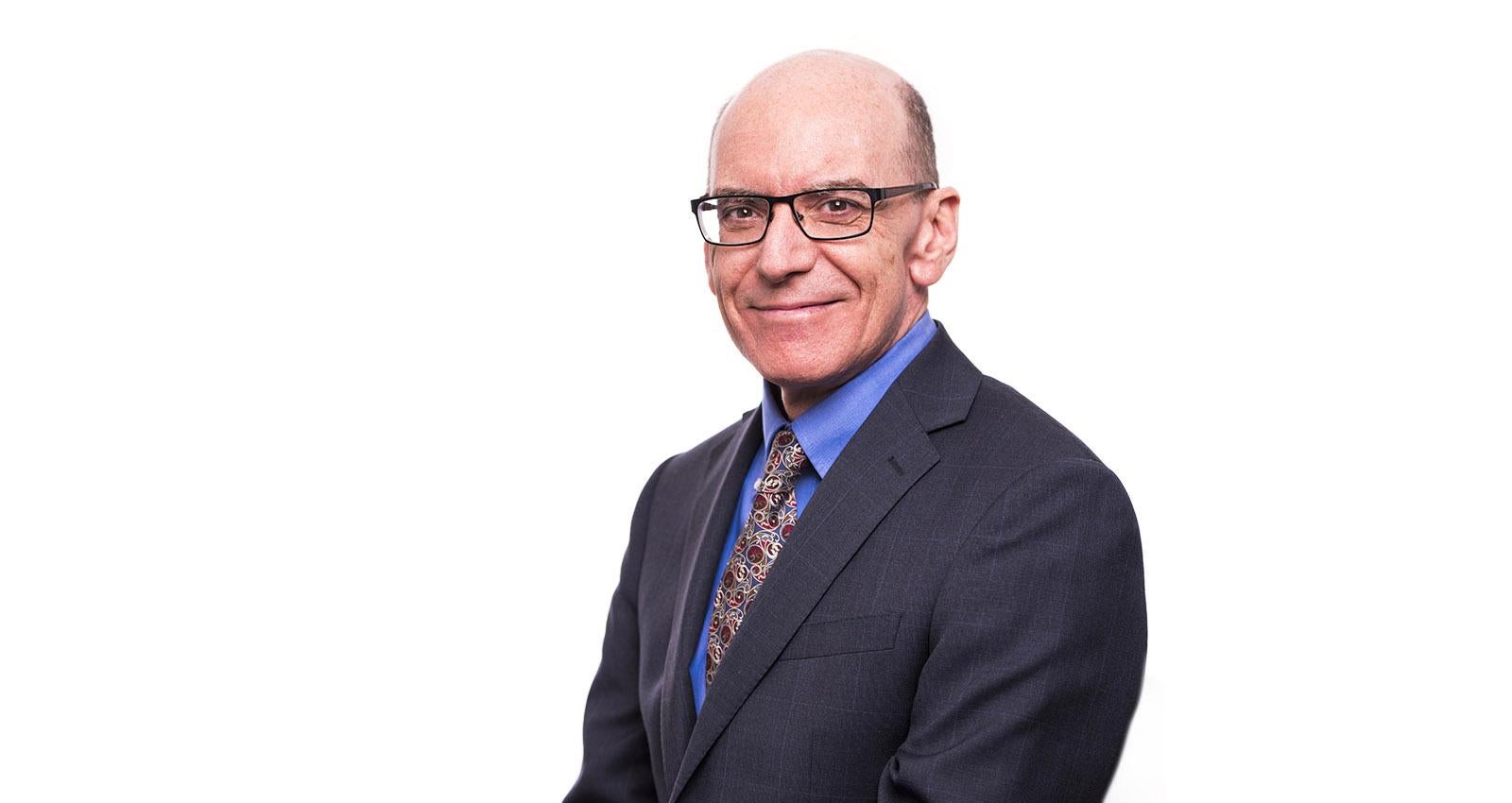 Prior to joining IEG, José was Associate Director at Frontier Economics, a European private economics consulting firm, where he advised private clients, such as HSBC and the European Venture Capital Association (EVCA), and regional IFIs, such as Asian Development Bank, European Investment Bank, European Bank for Reconstruction and Development (EBRD), and Inter-American Development Bank. His work has focused on economic growth (e.g., exploring the links between sectors of the economy, such as water and private equity, and growth); assessing country growth strategies; designing IFI results frameworks; evaluating private sector participation in infrastructure (including municipal and environmental infrastructure projects in Central and Eastern Europe and PPP investments in Latin America); and evaluating the impact of financing instruments such as SME loan securitization guarantees.

During 1990-1995, José worked in the Transport Division of The World Bank on projects, policies and strategies related to transport infrastructure and the environment, with a focus on Latin America. In 1996, José joined the Office of the Chief Economist of the EBRD where he designed methods to appraise and monitor the transition impact and risks of EBRD projects in Central and Eastern Europe and the former Soviet Union. He also worked in the Infrastructure Banking Department, designing EBRD infrastructure strategies and policies related to private sector participation in infrastructure.

José holds MSc and PhD degrees in Economics from the London School of Economics and Political Science, and a Licenciatura en Ciencias Económicas y Empresariales from the University of Valencia, Spain. 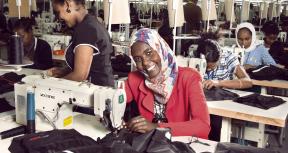 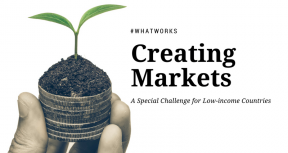 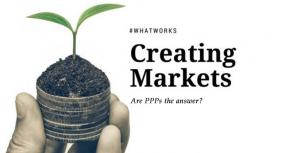 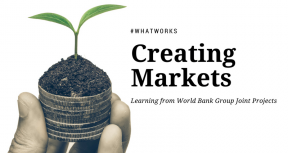 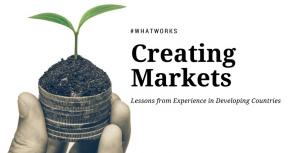