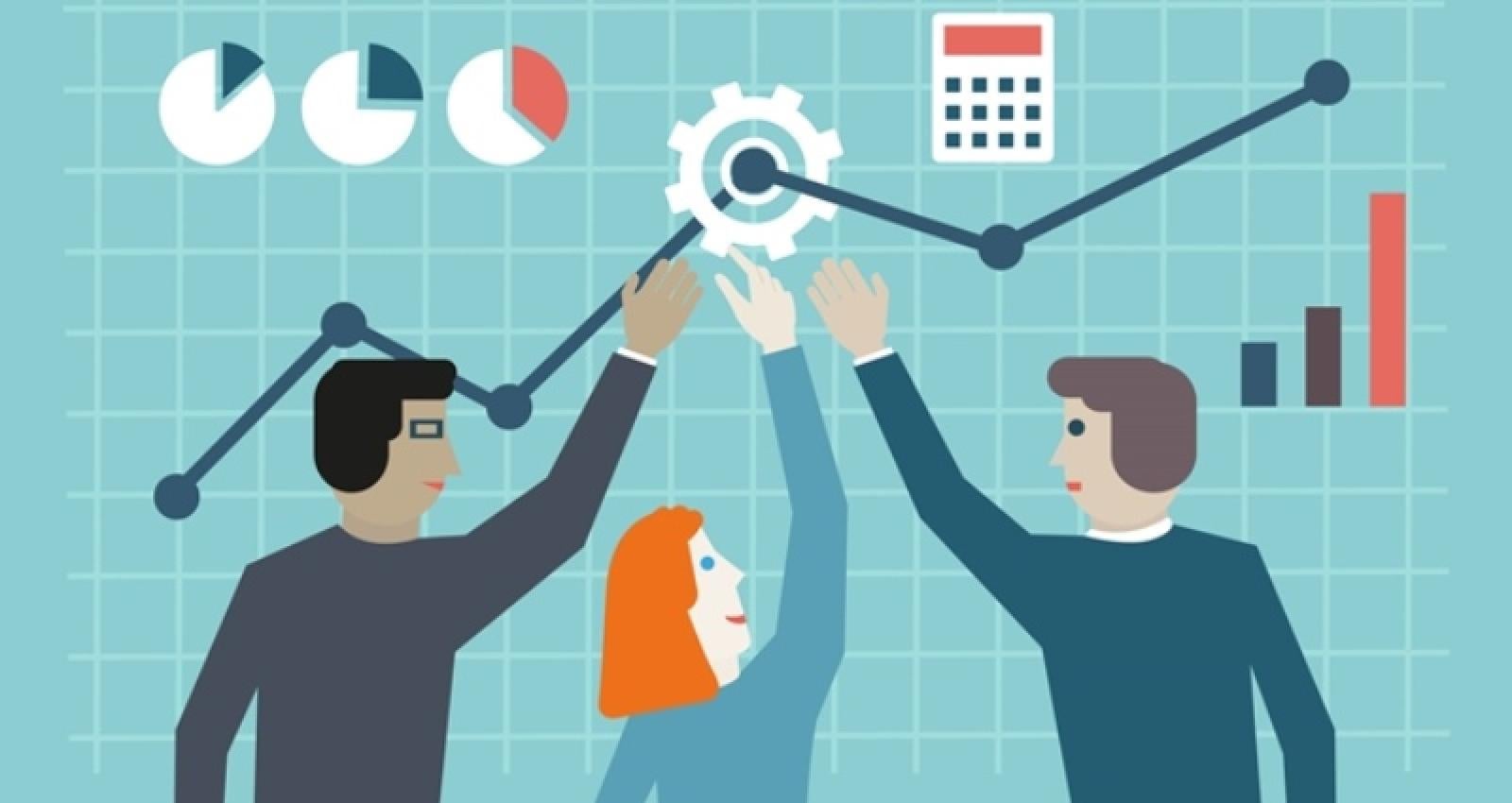 d of decline, the overall performance of World Bank Group projects appears to be stabilizing, according to a new report released by the Independent Evaluation Group. The 2015 Results and Performance of the World Bank Group report provides a detailed assessment of the factors driving project outcomes across regions, business units, and sectors. The report looks at the performance of projects completed during FY12-14.

Overall, the report shows a mixed picture across different parts of the World Bank Group.

At institutional level, project performance at the International Bank for Reconstruction and Development (IBRD) and International Development Association (IDA) remained stable over the review period, in line with previous years. The overall performance of World Bank (IBRD and IDA) projects with outcomes rated as moderately satisfactory and above stabilized at 70 percent. This is still short of the corporate target of 75 percent by FY17. Investment project financing performance - the largest lending instrument type in number and commitment -  mirrored overall World Bank performance during FY12-14 at 69 percent. About 78 percent of development policy financing projects were rated moderately satisfactory and above. Weighted by net commitment, the performance of both investment and development policy financing exceeded the FY17 corporate target of 80 percent.

At the Multilateral Investment Guarantee Agency (MIGA), 63 percent of the 56 guarantee projects evaluated by IEG in the FY09-14 period were rated as having achieved satisfactory or above in terms of development outcomes, which represents a stable trend over the review period.

IFC's advisory services projects continued to perform well. IFC projects in IDA and blend countries also showed stable results, despite the perceived higher risk associated with investing in these markets.  However, the rating for investment projects declined, continuing the downturn trend first reported in 2013.  IFC investment project development outcomes were rated at 58 percent for 2008-14, far short of the 65 percent WBG corporate scorecard target for FY17.  Unfavorable markets due to the global financial crisis negatively affected many of the evaluated projects, but IEG's analysis also points to internal factors. One key IEG finding in looking at IFC projects is that quality of work matters more for the development success of projects than external risks.

This year's report also features a thematic chapter on the World Bank Group's experience in mainstreaming gender throughout its operations. IEG's analysis suggests that while the World Bank Group has made significant progress over the last fifteen years - including the recent launch of a new gender strategy - a number of key challenges remain. Overall, IEG found that while the number of Bank operations and country strategies that address gender is up significantly, the quality and depth of gender integration remains uneven. To address the quality gaps, IEG calls on the World Bank to move decisively towards documenting on results rather than intentions. For more on the gender findings, read our earlier blog.

So what insights can we draw from IEG's evaluation of the World Bank Group's results and performance, beyond the headline numbers?

Secondly, IEG's findings show that the initial size is not a key driver for project performance, but instead, ability to make mid-course corrections matters more. Paying close attention to project supervision and addressing implementation performance issues in a timely manner is often more important than the initial project size or location.

A third key insight points to the importance of quality at entry -a long-standing issue that IEG has flagged in previous years.  Getting things right from the outset through proper risk assessment, sound project design, and clear objectives is a key determinant of project success.

Finally, IEG's analysis shows that lower project outcome ratings are associated with high rate of task manager turnover, higher supervision cost, and whether the project was ever labeled a problem project. For Bank staff and managers, this further underscores the need to focus on work quality. Similarly, IFC needs to pay increased attention to work quality in order to improve development outcomes. Balancing profitability and expansion to risky areas requires close attention to risk identification, mitigation and additionality.

Read the full report, including the regional and institutional highlights

Explore the Data behind the Report: