Five key insights from an IEG evaluation of World Bank Group support to Mexico as to how development partners can make the most impact in middle-income countries. 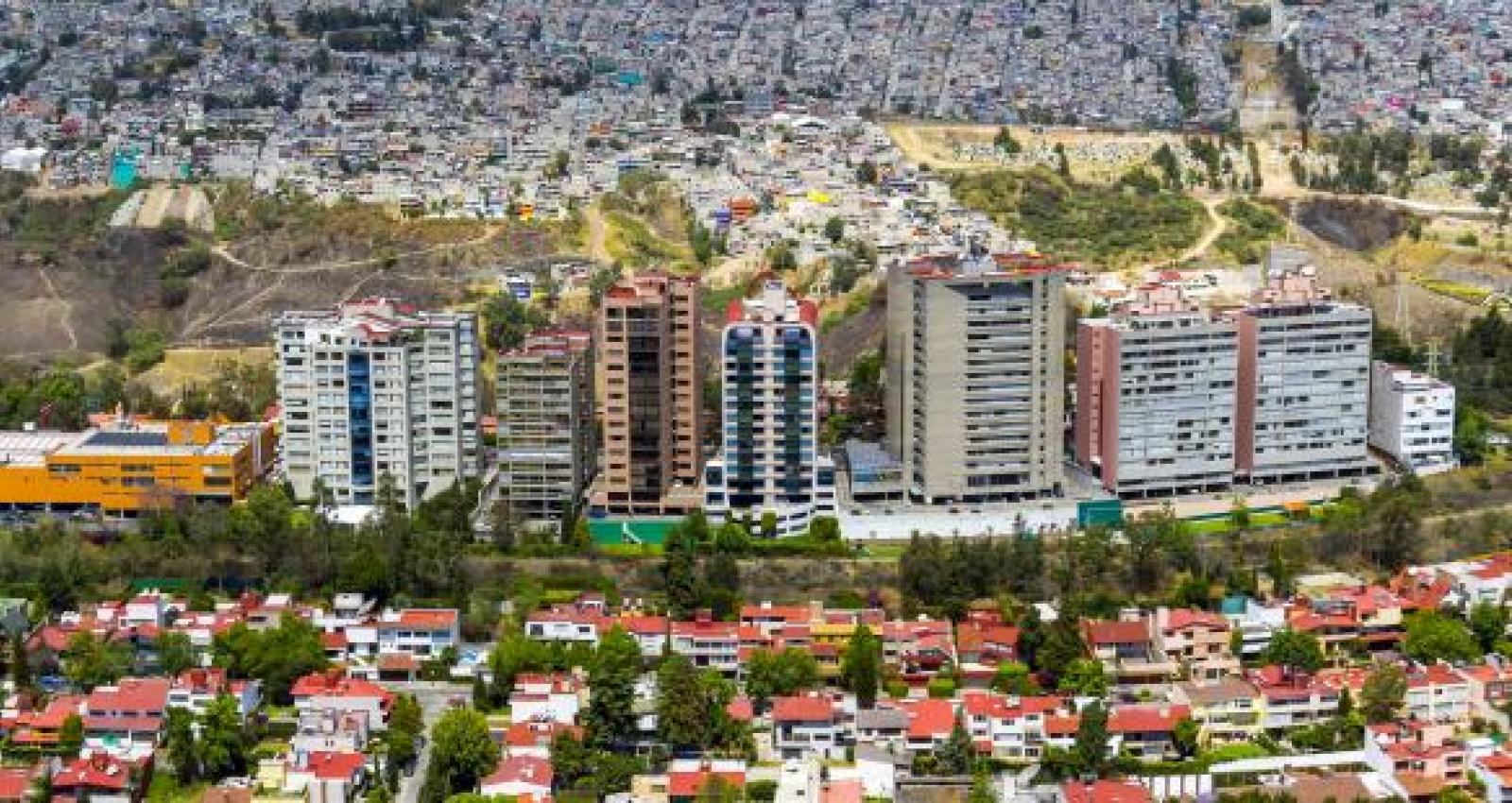 Between 2008 and 2016, Mexico’s economy grew at an annual rate of 2.1 percent. Today, the country boasts a national GDP per capital of $8,902 and is one of the strongest economies in Latin America. And yet, despite its recent progress, Mexico remains a country with high levels of poverty, significant inequality, and major structural constraints to growth.

Over the last decade, Mexico evolved from a country that had repaid over half of its outstanding debt to becoming the Bank’s single largest borrower during the global financial crisis. By 2017, Mexico had reduced its borrowings to a tenth of the crisis levels, and its relationship with the Bank Group changed to primarily a beneficiary of World Bank knowledge services.

To understand the impact, relevance, and effectiveness of the World Bank Group’s engagement in Mexico, IEG examined four core areas of the country program, namely:  (i) the extent to which the Bank Group contributed to identifying Mexico’s binding development constraints and to promoting sound policy choices; (ii) Bank Group contributions to Mexico’s results in reducing poverty and promoting shared prosperity; (iii) the effectiveness of Bank Group use of lending, knowledge, and convening power services in shaping its role; and (iv) the extent to which Bank Group support to Mexico’s development innovations was beneficial to the Bank Group’s knowledge base and to other Bank Group member countries.

Five insights that may be relevant to other middle-income countries

The World Bank’s adroit shift from high-volume crisis lending to a knowledge-based client strategy, and the inbuilt flexibility in its country strategies that permitted this, could hold lessons for other middle-income countries in similar transitions.

Whenever possible, institutions like the World Bank Group should engage early and proactively in national policy dialogue to help client countries in identifying and addressing the most binding constraints to growth, poverty reduction, and shared prosperity. Such early engagement and participation in national economic policy debates enables both the client countries and development partners to focus their interventions in the areas of the greatest potential impact, identify opportunities for innovation, and to draw relevant lessons for future engagements.

In the case of Mexico, flexibility in the World Bank’s engagement was critical to rapidly reprioritize and scale up its financial support in a rapidly changing environment in Mexico during the global recession. This need for flexibility is likely to be important in other MICs.

As in Mexico, the World Bank can use exceptional lending to catalyze progress in areas of agreed common priority with its client countries. The World Bank’s adroit shift from high-volume crisis lending to a knowledge-based client strategy after the global recession, and the inbuilt flexibility in its country strategies that permitted this, could hold lessons for other MIC countries in similar transitions.

Mexico’s experience suggests that the World Bank Group’s greatest contributions in MICs with similar profiles, will increasingly arise at the subnational level, because of widespread differences in poverty, regional needs, and human development levels. More emphasis on the subnational level in lagging regions may help address the high levels of extreme poverty and inequality. However, difficulties faced in implementing subnational lending engagements can be a major challenge, compounded in the case of Mexico by its institutional constraints on external lending, subnational debt, and complex center-state fiscal arrangements. To address these constraints, the Bank Group will need to adopt an explicit strategic approach for subnational engagements, taking advantage of its multiple instruments.

Mexico clearly demonstrates the importance of analytical work in MICs, with some of the World Bank’s most effective and high-impact work in this area. For example, the World Bank’s knowledge work contributed significantly to helping Mexico identify binding development constraints at the sector level that in turn informed the country’s policy choices and poverty targeting efforts.

Working with client countries to attract not only public, but also private finance for development, especially in the poorest regions, is a challenge the World Bank Group and other development partners should take on explicitly—and together. 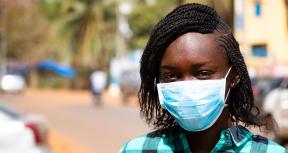