A Tale of Two Regions: Lessons from Fostering Regional Integration

A Tale of Two Regions: Lessons from Fostering Regional Integration

Comparing some of the Bank Group’s efforts between regions provides useful lessons for future efforts to promote regional connectivity. 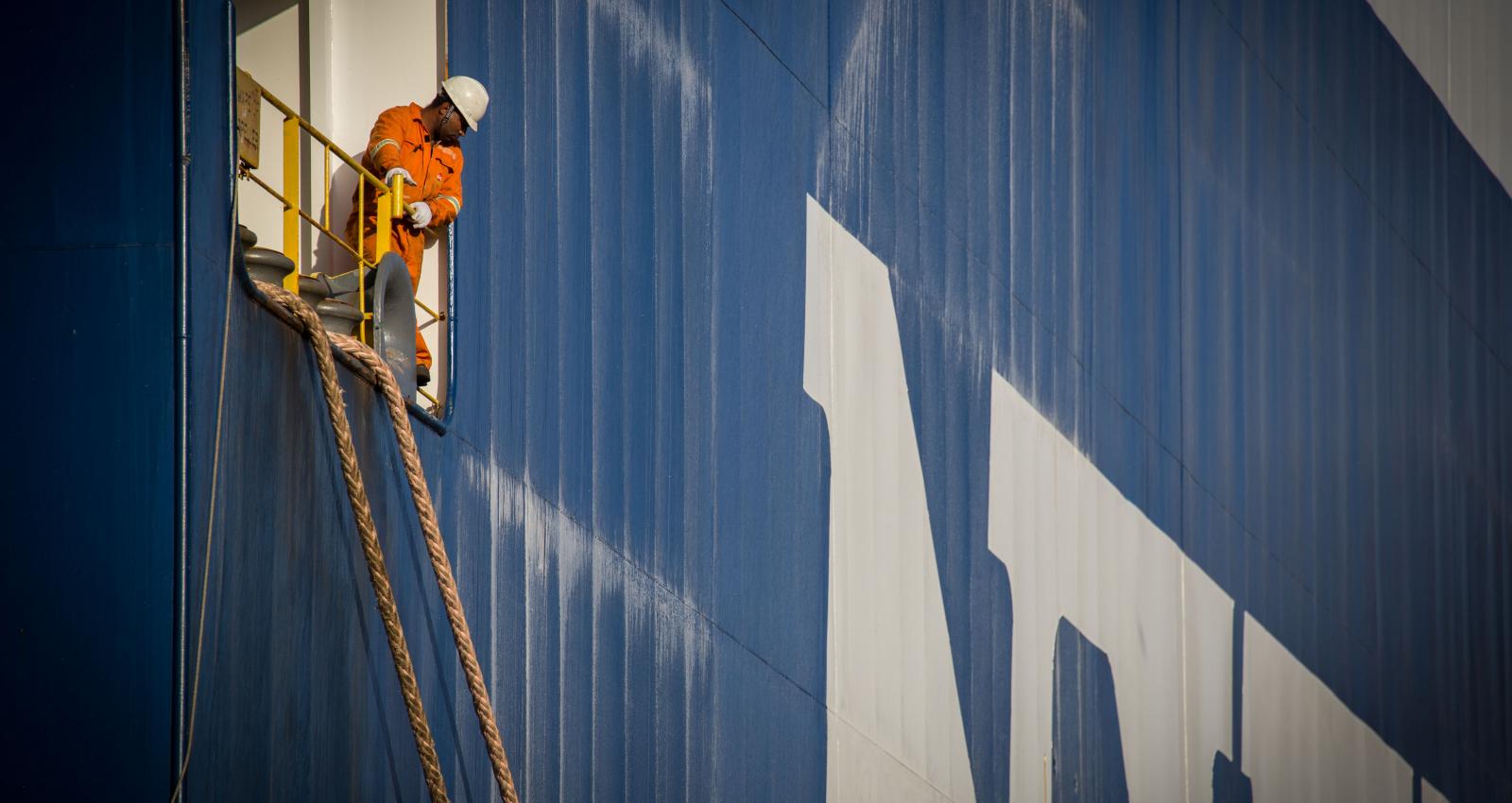 Divisions between countries created by geography, insufficient infrastructure, and uncoordinated policies are impediments to economic growth. Regional integration allows countries to potentially overcome these costly divisions, to smooth the flow of trade, capital, energy, people, and ideas and to promote peace and security. Many of the World Bank Group’s client countries have turned to regional integration as a pathway to faster economic development and peace.

Outside of Africa, however, Bank Group efforts were sporadic in strengthening public goods and supporting regional institutions.

We can extract lessons that can be used to inform future regional integration operations by comparing some of the Bank Group’s successful efforts—in East Africa—with some challenges it faced—in Central Asia.

In this context, the World Bank Group contributed a couple of factors that led to positive outcomes of regional infrastructure projects, our evaluation found. First, the Bank Group developed a convincing strategic plan—the Africa Regional Integration Strategy, updated in 2008 and again in 2018. Second, the Bank Group worked successfully as a convener, specifically in the transport sector, where its regional integration efforts were focused in East Africa and elsewhere. The evaluation examined the perception of the World Bank Group’s influence in the transport sector by interviewing a group of stakeholders in the regional integration space in East Africa. (View the social network analysis diagram at the bottom of the page). The conclusion was that the Bank Group’s convening power was a considerable factor in the success of regional connectivity infrastructure interventions. The Bank Group’s strong convening power in regional issues results from its apolitical approach and neutral position during difficult conversations with clients, and from its combined strengths in regional knowledge and regional investment, the evaluation found.

With the support of the EAC, the Bank Group worked on a strong pipeline of projects in East Africa, investing a total of $5.7 billion to support regional transport development. For example, IFC invested in Magerwa, a logistics company that developed a business plan for logistics activities with infrastructure in the key East African ports of Mombasa, Kenya, and Dar-es-Salaam, Tanzania. Another example was the Lake Victoria Transport Program, a World Bank project to upgrade and maintain roads in Rwanda in order to improve the efficient and safe movement of people and cargo between Rwanda and the neighboring countries of Burundi, Democratic Republic of the Congo, and Tanzania.

Landlocked, mountainous Central Asia lies conveniently at the heart of the Eurasian continental space. The disintegration of the Soviet Union in 1991 removed political barriers that had held back the region’s economic integration with neighboring China, Europe, the Middle East, and South Asia. However, over the next three decades, several regional organizations with overlapping memberships and mandates were created in Central Asia, resulting in a “spaghetti bowl” of weak regional institutions.

The result of this history is that Central Asian countries have similar economic structures concentrated on the export of a few primary commodities, and low levels of intra-regional trade. Recently, some developments have opened a new space for regional integration in the region, which comprises Kazakhstan, Kyrgyz Republic, Tajikistan, Turkmenistan, and Uzbekistan:

In this context, the World Bank Group has sporadically supported regional integration projects in Central Asia in the road and water sectors, but has lacked a long-term strategy. For example, the World Bank’s Northern Aral Sea project, completed in 2005, managed to recover part of what was once the world's fourth-largest lake, but which had virtually disappeared because of extensive Soviet-era farm irrigation projects. However, because Uzbekistan and Kazakhstan didn’t agree on water management issues, the World Bank halted a new Aral Sea project.

Our interviews with key stakeholders in Central Asia revealed that the Bank Group’s work on regional integration has yet to meet the region’s demand, and that to develop a winning strategy, the Bank Group must consider political economy factors that include weak rule of law and regulations that aren’t harmonized across the region.

Opportunities for the Bank Group that emerged from the stakeholder interviews are that Central Asian governments want to develop regional air connectivity and the tourism sectors. Furthermore, Kazakhstan government stakeholders identified saving the Aral Sea as a major benefit of future regional cooperation.

Toward a more unified and strategic approach for growth and peace

Our evaluation recommended that the Bank Group apply the following lessons learned from its successes in East Africa, to improve its regional integration efforts in Central Asia and elsewhere:

To assess the Bank Group’s convening power role more closely in a specific sector, the evaluation examined the perception of the World Bank Group’s influence in the transport sector among a group of stakeholders who were interviewed. An Influence Network Map was developed based on the responses obtained. The size of the WBG node below and its relatively centralized location reinforce our finding that the Bank Group’s convening power was a considerable factor in the success of regional connectivity infrastructure interventions.