Not just what, but how: a strong delivery system was key to the success of the Philippines’ nationwide social protection program

Not just what, but how: a strong delivery system was key to the success of the Philippines’ nationwide social protection program 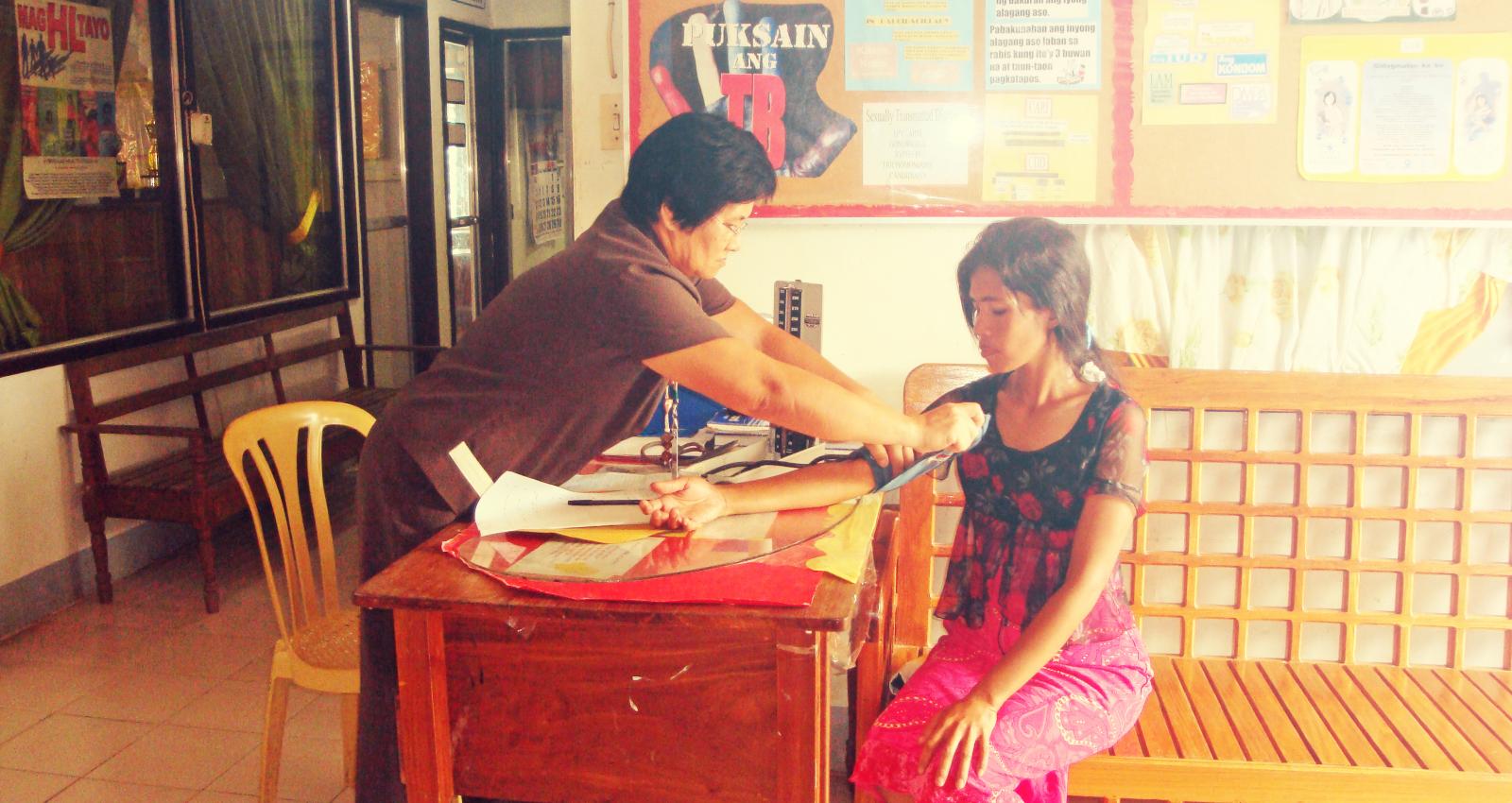 Some programs are remarkable success stories. Among them is the Philippines’s Pantawid Pamilyang Pilipino Program (4Ps), the third largest conditional cash transfer program in the world by number of beneficiaries. Our recent evaluation of the World Bank’s Philippines Social Welfare and Development Reform Project, which supports 4Ps, gives the project the top rating of “highly satisfactory.” What was the basis for this rating? IEG’s evaluation shows that 4Ps increased the uptake of children’s health and education services in the poorest households in line with its objectives (see sidebar). Achieving this result hinged on the way the system was set up to deliver the cash transfers. 4Ps is remarkable because it implemented an effective system to identify beneficiaries and deliver cash transfers to them in a regular and reliable way, all in less than four years.

The role of the World Bank, through the Social Welfare and Development Reform Project (SWDRP), was key to achieving this result. Through a combination of technical assistance and project activities, the SWDRP effectively helped the Department of Social Welfare and Development (DSWD) to fine tune the 4Ps design and rapidly scale up the program to become the third largest conditional cash transfer program in the world, after Bolsa Familia (Brazil) and Progresa-Oportunidades-Prospera (Mexico). It did this through supporting the creation of a targeting system (the poverty registry) and the operation of a set of interdependent systems (management information, compliance verification, grievance redress, payment, quality control) to transfer the cash to beneficiaries regularly and reliably (see Figure below).

The poverty registry (called Listahanan) has been a critical tool for targeting beneficiaries and providing credibility to the 4Ps program. The Department of Social Welfare and Development created Listahanan in 2009 and updated it in 2015, after a massive effort to conduct a census of about 75 percent of the Philippines’ population. Using proxy means testing, this registry identified about 5.2 million households as poor. Of those, 4.4 million households qualified for and began receiving transfers from 4Ps. The poverty registry also became the country’s main tool for administering social protection programs. When the first phase of the World Bank project closed in 2015, 25 other nationwide social protection programs—including the subsidized health care system and the social pension for poor elderly—used Listahanan. This number has grown exponentially and today, includes more than 1,000 local government entities that use the registry to administer local programs.

Supported by the World Bank’s project, the Department of Social Welfare and Development developed an impressive delivery system and the management information system for 4Ps. Two fundamental contributions by the World Bank were help create a highly sophisticated management information system to ensure timely delivery of the grants, and to help introduce an evaluation culture to support the program.

The 4Ps story is an excellent example of elements coming together in a successful way: country conditions conducive to introducing a major social protection program, the World Bank’s expertise in establishing conditional cash transfers, and the government’s strong buy-in. This last element, in particular, ensured that a new targeting mechanism could replace the Philippines’s traditional patronage system and protected the program from initial general skepticism. The government commitment was also manifested in the amount of human and financial resources mobilized to strengthen the government’s capacity to absorb the new program and manage it according to best practices. The government recently approved a law to institutionalize the program, an indication that the current administration continues to assign 4Ps a central position – and a regular budget line – in  the Philippines’ social protection system.

Challenges remain, especially in re-assessing program eligibility and strengthening its effects on poverty (see below for more information about the poverty impact of the 4Ps program). The poverty registry was updated and expanded once, in 2015, but not used at that time to revise the list of 4Ps beneficiaries. A new update (Listahanan 3) is ongoing, with results expected in July 2020, but it is not clear how the new registry will be used to revise the list of 4Ps households.

More about the impacts on poverty

There is no clear consensus regarding the impacts of 4Ps on poverty. Neither of the two impact evaluations carried out in the initial phase of the program found any effects on household consumption, income, or poverty, though they found shifts in expenditures toward medical and education expenses. More recent calculations, based on National Household Survey data and reported in the 2018 Poverty Assessment, indicate that 4Ps may have contributed to decreasing poverty, which would have been 5.6 percentage points higher among beneficiaries and 1.5 percentage points higher for the population as a whole without the transfer. However, these results are based on specific modelling assumptions and cannot be interpreted in a causal way. The recent paper motivating the Additional Financing of SWDRP II presents more modest estimates.

The benefit amount has never been adjusted in more than 10 years and has lost value in real terms, raising questions about its adequacy in fighting poverty. A third impact evaluation found that, in areas with high concentrations of beneficiary households, 4Ps caused the prices of perishable protein-rich foods to increase, thus producing negative spillovers for nonbeneficiary children, who experienced an increase in stunting. Therefore, the program must evolve to meet expectations in the area of poverty reduction and to provide beneficiaries more stable livelihoods.

Related: The Missing Middle: addressing income inequality is the next challenge for the Philippines as it approaches UMIC status