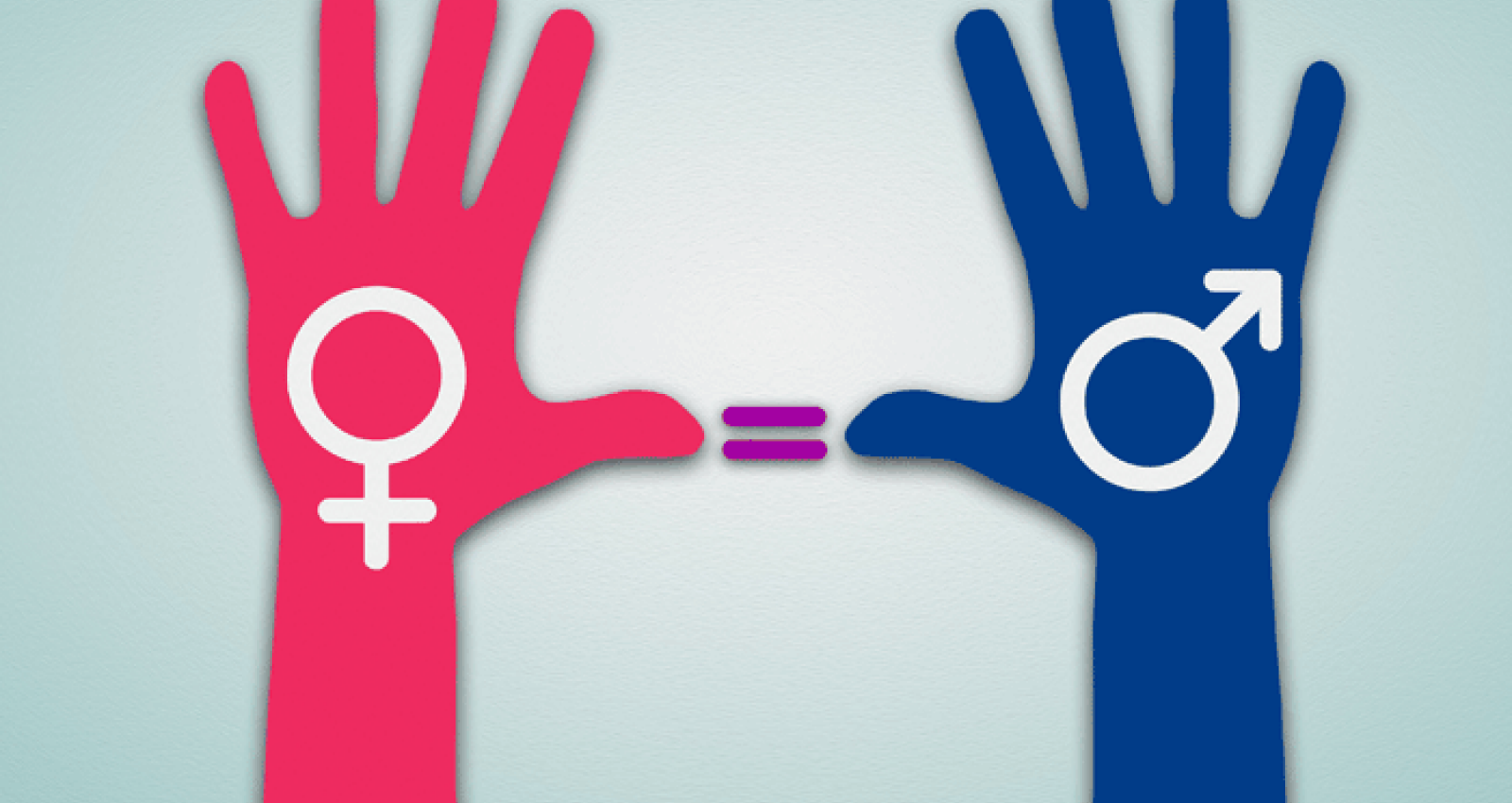 The new gender strategy presents a unique opportunity for us all to support the World Bank Group in getting the implementation right this time. It will require the Bank Group to move decisively towards documenting results rather than intentions, and to think more of the quality of gender integration. To put down the resources at all levels and, above all, to stay the course.

Gender is the theme chapter of this yearâs Results and Performance of the World Bank Group report, released last week. IEG's findings on gender mainstreaming in the Bank Group come at the most useful time to inform the implementation of the new gender strategy, which was launched a few months ago.

One of the most critical challenges for the new gender strategy will be to build the necessary staying power and incentives at different levels of the organization to see through the institutional commitments on gender. As IEG's report highlights, this has been a fundamental weakness in the past.

In 2012, the World Bank Group started to formally monitor and track how many projects and country strategies were "gender informed". Since then, every Bank task team leader has been asked to report whether the operation or the country strategy that is being presented to the Board for approval refers to specific diagnostic work on gender, has some action or pillar that addresses gender issues, or includes gender indicators in the results framework.

In practice, IEG found that this "entry-gate" approach to address gender issues in the WBG work had two main problems. First, it focused only on integrating gender in projects and country strategies at the design stage, with no formal follow up required. The result was that projects and country strategies were counted as "gender informed" even when they neglected to integrate gender during implementation and to report gender results at completion.

The gender analysis included in the RAP 2015 has shown that these two major drawbacks are holding back the World Bank Group's capacity to report meaningful results when it comes to addressing gender issues and reducing gender inequalities.

Defining the problem matters for outcomes

Another major challenge for the Bank Group has to do with achieving substantial (as opposed to pro forma) gender integration. IEG found that WBG projects and country strategies very rarely state what are the gender inequalities that they plan to tackle, why it is important to do so, and how doing so improves expected results. And never do they state explicitly why they do not address gender, when they don't. The implicit idea that gender "has to be there" because of corporate commitments, generates a lack of clarity on why gender is relevant, which in turns does not help to develop an explicit result chain that identifies the issues, behaviors, biases that need to be addressed and which activities need to be put in place to achieve which outcomes.

As a result, many of the projects and country strategies reviewed by IEG are internally incoherent even when they are "gender informed" - for example, while they may identify a certain issue as important, they often don't include actions that tackle that issue, and may measure an outcome (but more often an output) that is unrelated to the action taken, or has nothing to do with the key issue originally identified.

These drawbacks are particularly evident in country strategies that integrate gender as a "cross-cutting theme". Often defining gender as "cross-cutting" effectively delegates to individual projects the task of developing the rationale and results chain for gender integration, rather than reflecting on what the strategy can do to move the country gender agenda forward.

The new gender strategy presents a unique opportunity for us all to support the World Bank Group in getting the implementation right this time. It will require the Bank Group to move decisively towards documenting results rather than intentions, and to think more of the quality of gender integration. To put down the resources at all levels and, above all, to stay the course.

IEG is committed to supporting the World Bank Group's gender agenda through its evaluation work. Together with the Bank Group's Gender team, we plan to do joint outreach activities to showcase the gender chapter results and to consider their implications for the new strategy.

Internally, IEG has also developed a toolkit for integrating gender more systematically into our evaluation work. We are now rolling this out within IEG, and will share these methods with the broader evaluation community. As we produce our evaluations, we will keep reporting on gender results, rather than do that only every 5 or 10 years. A more steady flow of information should keep everyone's focus alive and make timely actions possible.

So, you want to reduce fiscal and financial vulnerabilities to better…

What do cities need to grow equitably, sustainably and build…