When looking at fragility and conflict in a middle-income setting, the main drivers and dynamics can often be very different than in low-income countries. 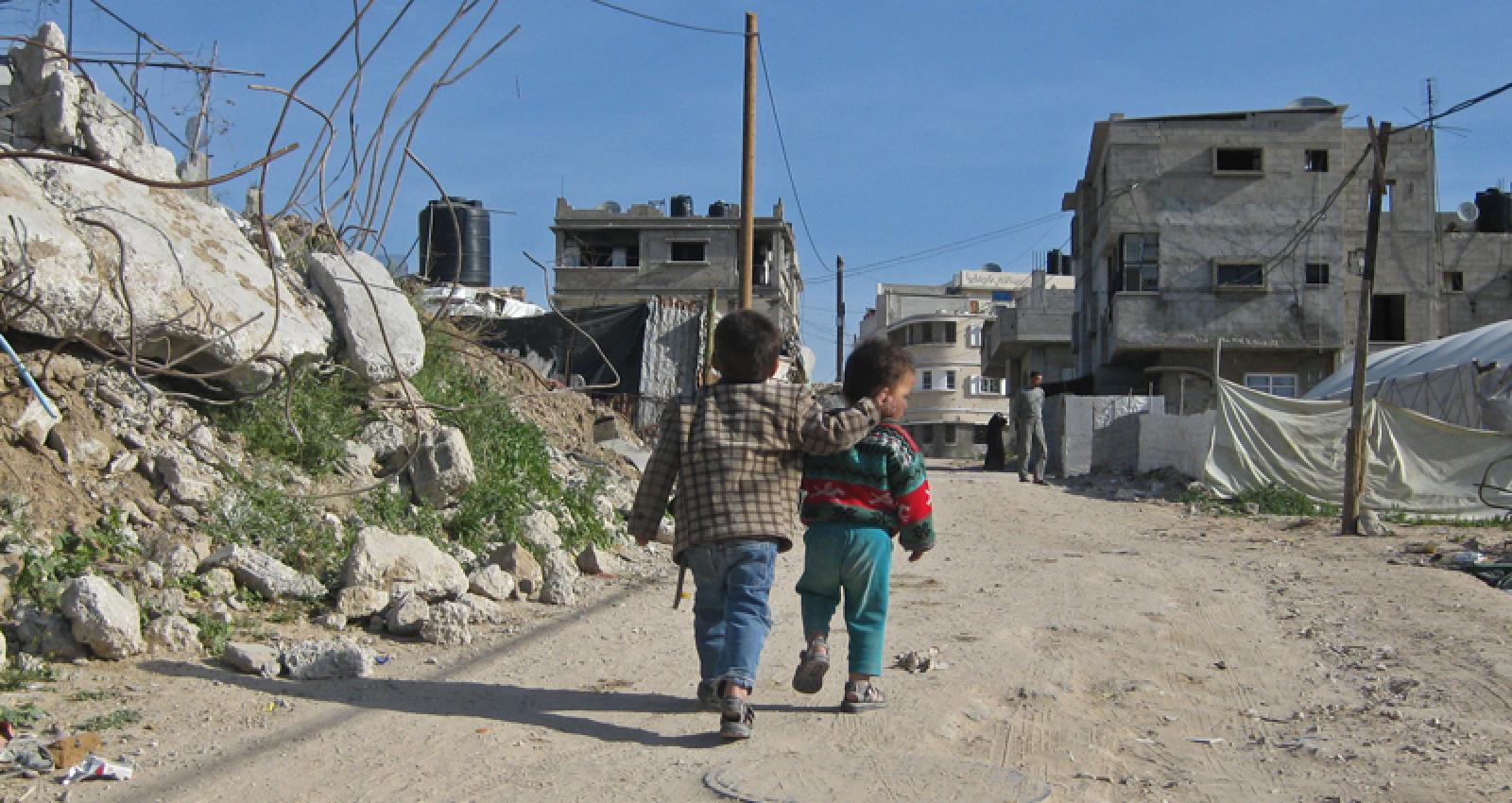 Last month, as the global community marked World Refugee Day, UNHCR, the UN Refugee Agency, reported that a record 65.6 million people were either refugees, asylum seekers, or internally displaced by the end of 2016. That is an increase of 300,000 people from 2015.

These numbers—nearly a third of the population of Nigeria—are a reminder that fragility, conflict, and violence are major impediments to global efforts to end poverty and foster development. According to the World Development Report 2011, the poverty rate in countries that experienced major violence from 1981 to 2005 was 21 percent higher than those that did not experience significant violence. According to the United Nations, in 2015 alone, violence and conflict around the world cost more than $13 trillion—or around $1,800 for every person on this planet.

Increasingly, however, the brunt of fragility, violence, and conflict is being borne by middle-income countries, which threatens to reverse their recent gains in the fight against poverty by destabilizing the lives of millions more people. From war-ravaged Syria to Honduras, where the drug trade and organized crime are rampant, the impact in middle-income countries has grown to such proportions that middle-income countries now account for the majority of the global population affected by conflict.

At a recent conference on fragility and conflict hosted in Manila by the World Bank Group and Asian Development Bank, experts warned against the impact of increasing fragility, conflict and violence in middle-income countries.

During the conference, IEG shared findings from a recent evaluation that looked at the World Bank Group’s engagement in middle-income countries facing fragility, conflict, and violence.

In reviewing the World Bank Group engagement in middle income countries affected by violence and conflict, IEG’s evaluation classified the cases it reviewed under four categories of stress factors that raise the risk of violence: in middle-income countries, subnational conflicts with a regional or ethnic identity marker; organized crime and drug trafficking; systemic failures of governance and erosion of state legitimacy; and overwhelming pressure from external political shocks.

Another finding by IEG is that when looking at fragility and conflict in a middle-income setting, the main drivers and dynamics can often be very different than in low-income countries.

In middle-income countries, for example, there is rarely an issue of weak state capacity. Often the states have strong institutions, and as a result, often see external engagement as interference. Dealing with such a dynamic requires a different approach from development partners.

Recognizing the reality that most countries face some level of fragility, the World Bank Group is shifting its approach from one focused on an identified list of countries in the harmonized fragile states list to looking at fragility as more of a spectrum or continuum. This is an important shift.

Beyond these shifts, there are other factors to consider when responding to fragility and conflict in middle income countries.

As Patrick Barron, director of conflict and development at the Asian Forum notes, in cases where the conflicts are of a sub-national nature, the issues are often political, with solutions requiring political reforms, not economic development."

Ensuring local engagement is just as critical – a point that Stephen Groff, vice-president for operations at the Asian Development Bank made in his remarks at the workshop. "We cannot use fragility and conflict as a justification for bypassing country systems," he said. "Working with the government and all the stakeholders that are engaged in these conflicts is the only way we are going to see sustainable answers to these issues, particularly in middle-income countries."

Read a summary report from the Workshop in Manila