Insights from evaluation of the World Bank Group's assistance to Rwanda in its journey toward middle-income status. 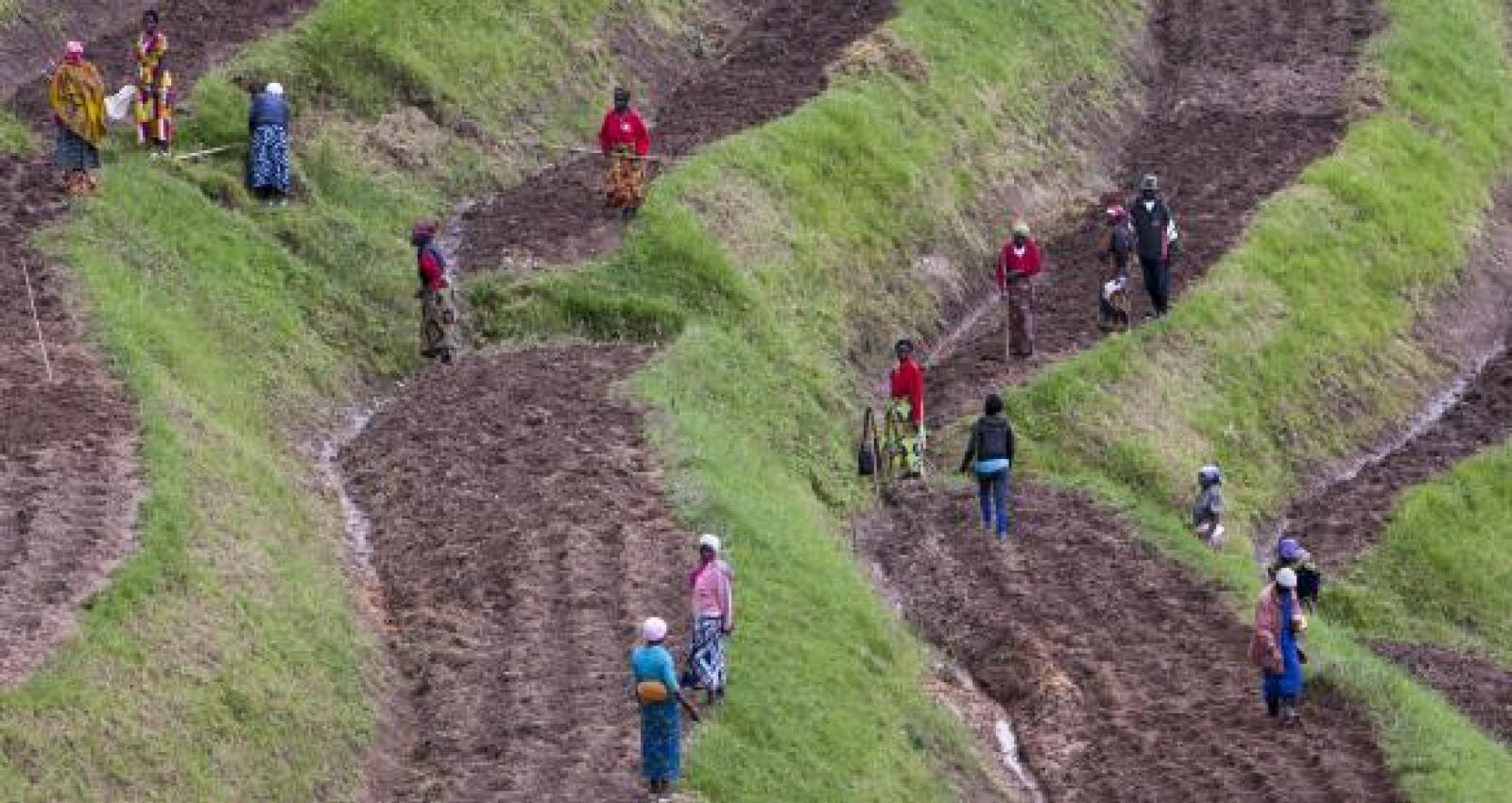 Inspired by the experience of Singapore, Rwanda in 2000 launched a development program with the lofty goal of reaching lower middle-income country status within two decades. Vision 2020 sought a transformation of the Rwandan economy from one based predominantly on subsistence agriculture to a knowledge-based, regional service hub.

Rwanda’s precise growth and poverty reduction performance in the past two decades has generated some controversy. Nevertheless, there is broad recognition that, following its recovery from the devastating 1994 genocide, the country has been among the strongest performers in Sub-Saharan Africa. Rwanda’s success has been based in large measure on its unique model of social discipline, strongly touted by the top political leadership. It now aspires even higher—to higher middle-income and high-income status by 2035 and 2050, respectively. However, continued growth requires a shift away from a model that relies on donor financing and government investment, and toward a greater role for private investment, outward orientation, and use of domestic resources.

The World Bank Group assisted Rwanda in its journey toward middle-income status, and IEG recently assessed this support during the period 2009-17. The report evaluated the extent to which the World Bank Group contributed to: (i) promoting economic transformation for sustained growth; (ii) reducing social vulnerability and raising the productivity and incomes of the poor; and (iii) promoting accountable governance.

Some lessons, presented below, may be relevant as the Bank Group engages with other client countries that seek to quickly reach middle-income status.

The World Bank Group should conduct analytical work strategically with client countries—share its findings candidly with all relevant stakeholders, to draw timely attention to major obstacles or policy errors barring the path to becoming a middle-income country, and eventually a high-income country.

In the case of Rwanda, World Bank Group areas of focus—including, initially, basic education—were clearly critical to the country attaining middle-income status, and were well aligned with the government’s strategies. However, the Rwandan government created a division of labor among its development partners that removed the World Bank Group from education and health early in the evaluation period. Meanwhile—although not necessarily related to this removal—learning outcomes in basic education (such as student achievement scores) clearly lagged in Rwanda during the entire evaluation period. On a recent reading test, 85 percent of students were rated “below comprehension” at the end of grade three, and one-in-six grade three students could not answer a single reading comprehension question.

In hindsight, a clear lesson is that the World Bank Group could have strategically used analytical work to draw timelier attention to this foundational deficiency.

The World Bank Group’s work to build local capacity in client countries, including for monitoring and evaluation, is likely to be a significant factor in helping countries become middle-income. In Rwanda, it offered an integrated package of support that included:

World Bank Group efforts in Rwandan agriculture illustrate the pivotal role of upfront capacity development. Training initiatives for farmers’ cooperatives and water users’ associations, in addition to public sector officials, were at the core of all World Bank Group agriculture projects and were an essential ingredient in achieving results. For example, training farmers in the use of improved seeds and fertilizer helped them boost productivity.

Expand Access to Electricity in an Equitable and Affordable Manner

Developing countries can quickly expand access to electricity among their populations. However, a rapid increase in access must be both affordable and fiscally sustainable.

Rwanda saw very rapid gains in access, with the nationwide electrification rate climbing from 6 percent in 2009 to 43 percent by early 2018, based on a geospatial plan that the World Bank Group helped prepare. Furthermore, prioritizing connections for public facilities such as schools and primary health care centers helped maximize the expansion’s development impact. However, average consumption continued to lag comparable countries in Sub-Saharan Africa because of high tariffs, even though electricity was heavily subsidized. Moreover, access to off-grid electricity remained low, which led to a large rural-urban divide, in which 77 percent of Rwanda’s urban population had access to electricity, but an overwhelming 84 percent of the rural population had no access.

For countries seeking to quickly expand access to electricity, this experience illustrates the need to pay close attention to fiscal risks and affordability of access, in addition to disparities in access.

Rwanda has successfully expanded its Vision 2020 Umurenge social protection program since the program’s inception in 2008 as a pilot. Among other services, the program provides unconditional cash transfers for those unable to work and employment in public works projects at a guaranteed wage. By the end of fiscal year 2016/17, cash transfers were going to 95,846 of the country’s poorest households, located in all 416 sectors nationwide, and public works jobs benefited 128,000 households in 240 sectors. Rwanda’s experience provides several lessons for other countries: