The case for energy efficiency in low-income countries: Evidence from Malawi

The case for energy efficiency in low-income countries: Evidence from Malawi

More than half of sub-Saharan Africa struggles with energy access. An ongoing IEG evaluation of a World Bank project in Malawi indicates that energy-efficiency projects could potentially help meet the high demand for energy access in low-income countries. 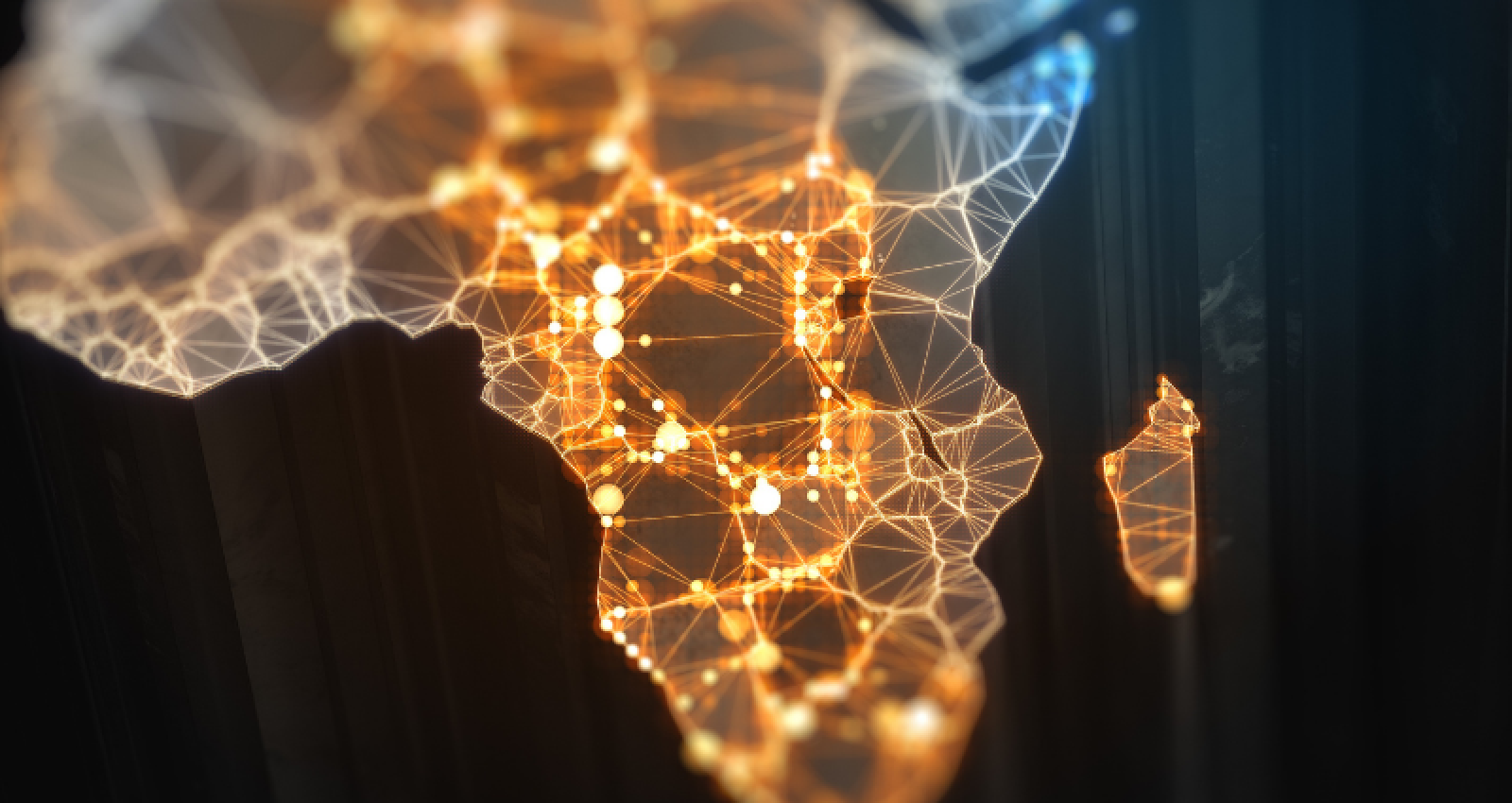 No other continent struggles with the ongoing energy access crisis as much as Africa. More than half of the population in sub-Saharan Africa does not have adequate access to electricity and basic electrical appliances, such as fans or lights. While the proportion of people affected by the energy access crisis is especially high in the continent, a similar situation exists in many low-income countries around the world.

Developing economies have limited resources and face high costs associated with increasing energy capacity. In this context, energy efficiency (EE) projects are becoming a critical tool to meet rapid growth in energy demand. What can be the role and impact of EE in achieving Sustainable Development Goal number 7  - ensuring access to affordable, reliable, sustainable, and modern energy for all – in low-income countries?

This blog offers a perspective based on a recent impact analysis conducted in Malawi, a low-income country in Southeastern Africa, leveraging data from household surveys and earth observation systems. This assessment is part of an ongoing evaluation of the World Bank’s support to demand-side approaches to energy efficiency conducted by the Independent Evaluation Group (IEG). This empirical case study assesses the impact of the Malawi Energy Sector Support Project, a large-scale development intervention aimed at improving energy efficiency in Malawi.

The World Bank’s Malawi Energy Sector Support Project aimed at improving energy efficiency in Malawi through a combination of supply and demand-side interventions. Demand-side approaches to improving energy efficiency generally target the use of energy by households, commercial entities, and industries, while supply-side approaches target power producers, utilities, and the energy generated through the grid infrastructure. For the supply-side, the Malawi project supported the strengthening and expanding of the electricity grid, while demand-side interventions focused on management and energy efficiency measures - both efforts were complemented by capacity-building and technical assistance.

The World Bank implemented the project between 2015 and 2018 at 26 sites across different administrative districts in Malawi, including  20 subdistricts (mainly cities) across 12 of Malawi’s 28 districts.

IEG’s study uses a spatial difference-in-differences approach to estimate the project’s impacts on several outcomes of interest. It is a quasi-experimental approach that compares the changes in outcomes over time between a population enrolled in a program (the treatment group) and a population that is not (the comparison group). This approach takes advantage of the spatial variation in the implementation of different project components by comparing the difference in radiance in areas with project components, i.e., the treatment areas in Malawi, and areas without project components, i.e., the control areas.  (Figure 1).

Empirical evidence shows that the project led to greater electricity access, a decrease in the reported frequency of blackouts, and a switch from traditional fuels to electricity as the main source of energy for lighting - although not for cooking. At the same time, there is no evidence that the intervention caused households to pay more for electricity.

These results are based both on evidence obtained from traditional household survey data and from remote-sensing (satellite) data which show that nighttime light radiance increased relatively more in grid cells belonging to areas with project components than in non-project areas.

The results are consistent with an emerging view in the literature that there are synergies between energy efficiency and energy access, based on which improvements in energy efficiency can constitute a channel to also expand access to electricity. This view is applicable in places where the bottleneck to wider electricity access is not the cost of connecting more clients to the grid, but limited electricity generation capacity. More generally, the results support the view that energy efficiency projects in low-income countries can have significant impacts on relevant outcomes that are measurable both in national household survey data and in remote-sensing data collected from space.

The case for energy access and energy efficiency in low-income countries is vital, and there are only 7 years left for achieving the sustainable development goal SDG7 which will potentially transform the lives of millions of people.

Dominik Naeher is a consultant at IEG and a Postdoctoral Research Fellow at the Department of Development Economics, CeMIS, at University of Göttingen. His research focuses on a range of topics in development economics, international economics, applied economic theory, and the economics of information. Prior to this, he was an Assistant Professor at University College Dublin and a Doctoral Researcher at Goethe University Frankfurt. He obtained his PhD in 2018 from the Graduate School of Economics, Finance, and Management (GSEFM) in Frankfurt. He also worked as a consultant at the Asian Development Bank.