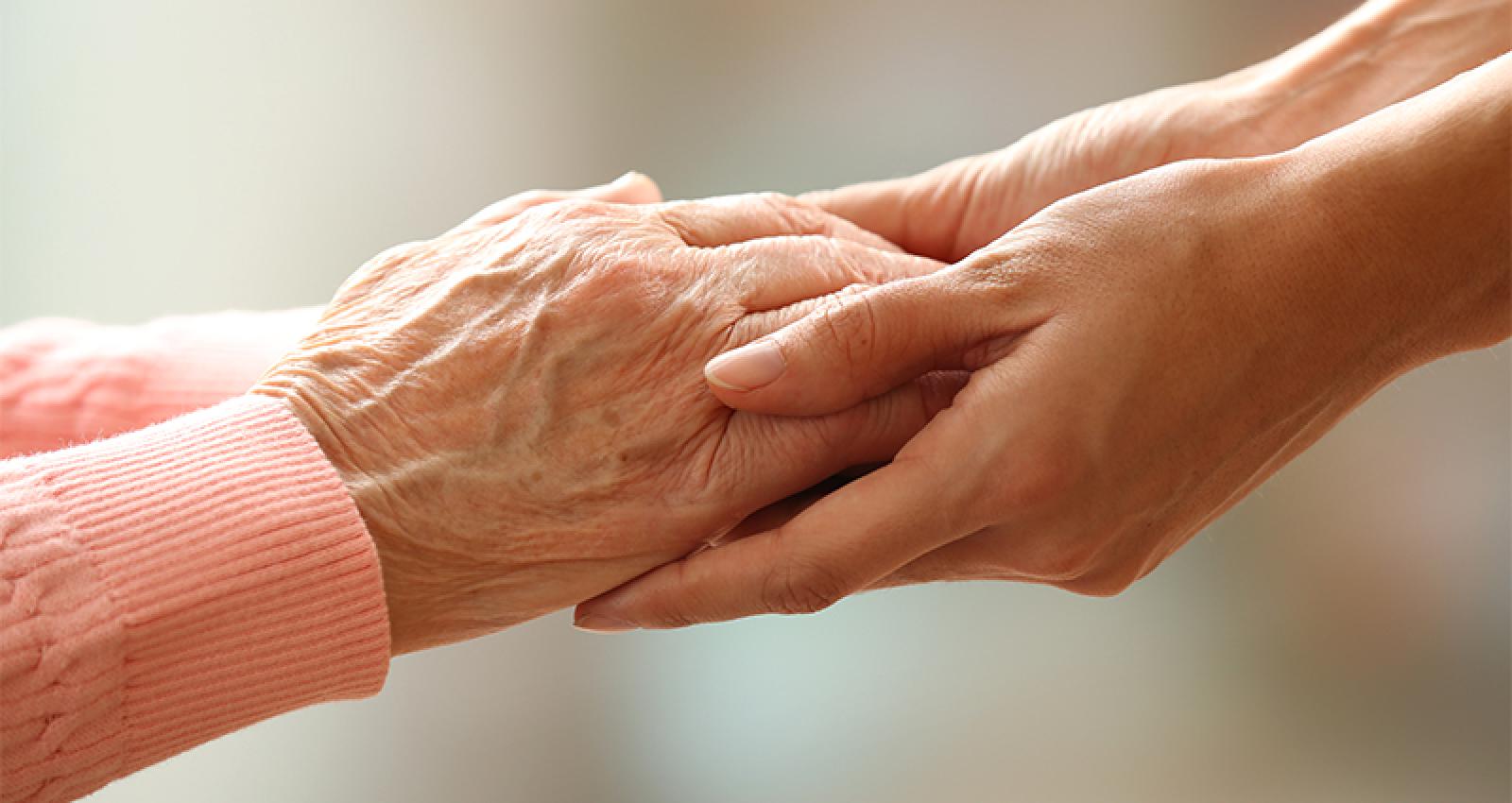 Population aging is no longer just a rich country phenomenon. Thanks to dramatic improvements in nutrition, sanitation, health, education, and—more generally—economic well-being, longevity has increased everywhere in the world, while fertility has decreased in most countries. This increasingly global demographic shift, unfolding in the developing world at a striking pace, brings a range of new policy challenges, including critical implications for economic growth, inter- and intragenerational equity, and the inclusiveness of the development process.

IEG’s recent report, World Bank Support to Aging Countries, offers the first assessment of World Bank efforts to help developing countries think through the challenges associated with population aging, and adapting policies and institutions to prevent and address those challenges.

Population aging can put downward pressure on long-term economic growth through reductions in employment and labor productivity, higher dependency, and lower savings and investments. However, these negative impacts do not materialize if longevity is achieved by adding healthy years, which allows individuals to stay productive and independent for longer, and if the economy uses opportunities to produce higher savings and investments during the first demographic dividend (see box).

The report found that the World Bank’s understanding of aging has improved over time, from a narrow focus on the sustainability of pension systems to a much broader perspective that explores the interconnections among different sectors of the economy and calls for coordinated policy responses.

Yet there is still not enough attention paid to the profound distributional issues that population aging can cause. These include gender gaps, intergenerational disparities, and various types of inequalities: spatial, rural versus urban, and socioeconomic. A focus on gender is especially important, as there are multiple sources of gender inequalities in relation to aging. These are a result of gender differences in life expectancy, employment patterns, accumulation of pension entitlements, and care responsibilities.

The evaluation found good examples of World Bank’s analytical work providing a solid and substantial empirical base and directly influencing the policy discussion. Country aging reports have been in some cases instrumental in stimulating the need to act to address the many challenges of population aging and have generated concrete responses by governments. The Country Aging Report for Uruguay, for instance, generated a new sense of local urgency and led to a country development strategy strongly centered on aging.

In other cases, high-quality diagnostic work has helped countries to develop approaches to tackle specific issues, such as long-term care. Analytical work for China supported the design and implementation of the country aged-care system, with a strong emphasis on home- and community-based care, while promoting an efficient market for provision of care services.

While the evaluation identified good examples of analytical work, for the World Bank to better help its client countries address their aging challenges, it needs to focus more on preparedness and improve its cross-sectoral thinking.

Focusing on preparedness means promoting healthier behaviors for a healthy longevity, supporting productivity throughout the working life, and introducing incentives to save for retirement. It also means promoting financial awareness, age-friendly environments such as smart cities, or changing negative attitudes toward older people.

Thinking cross-sectorally means recognizing the linkages across issues and the broader impacts that sectoral interventions can have, some of them unintended. For example, elderly care interventions can deepen the occupational segregation of women in mostly informal and low-paid long-term care jobs; pension reforms that aim at making a system more financially sustainable tend to penalize women, who have more irregular working patterns, earn lower wages, and contribute less to a pension system.

The speed of demographic change requires new approaches to development that recognize the importance of supporting a healthier and more productive population to reduce the potential negative impact of population aging on future growth and prosperity. For the World Bank, this means articulating a clearer and more coordinated position with respect to population aging that will facilitate dialogue with client countries and improve the Bank’s capacity to provide support.