This brief captures the lessons from evaluating a World Bank's Peace and Development Project, implemented in the Republic of Colombia. 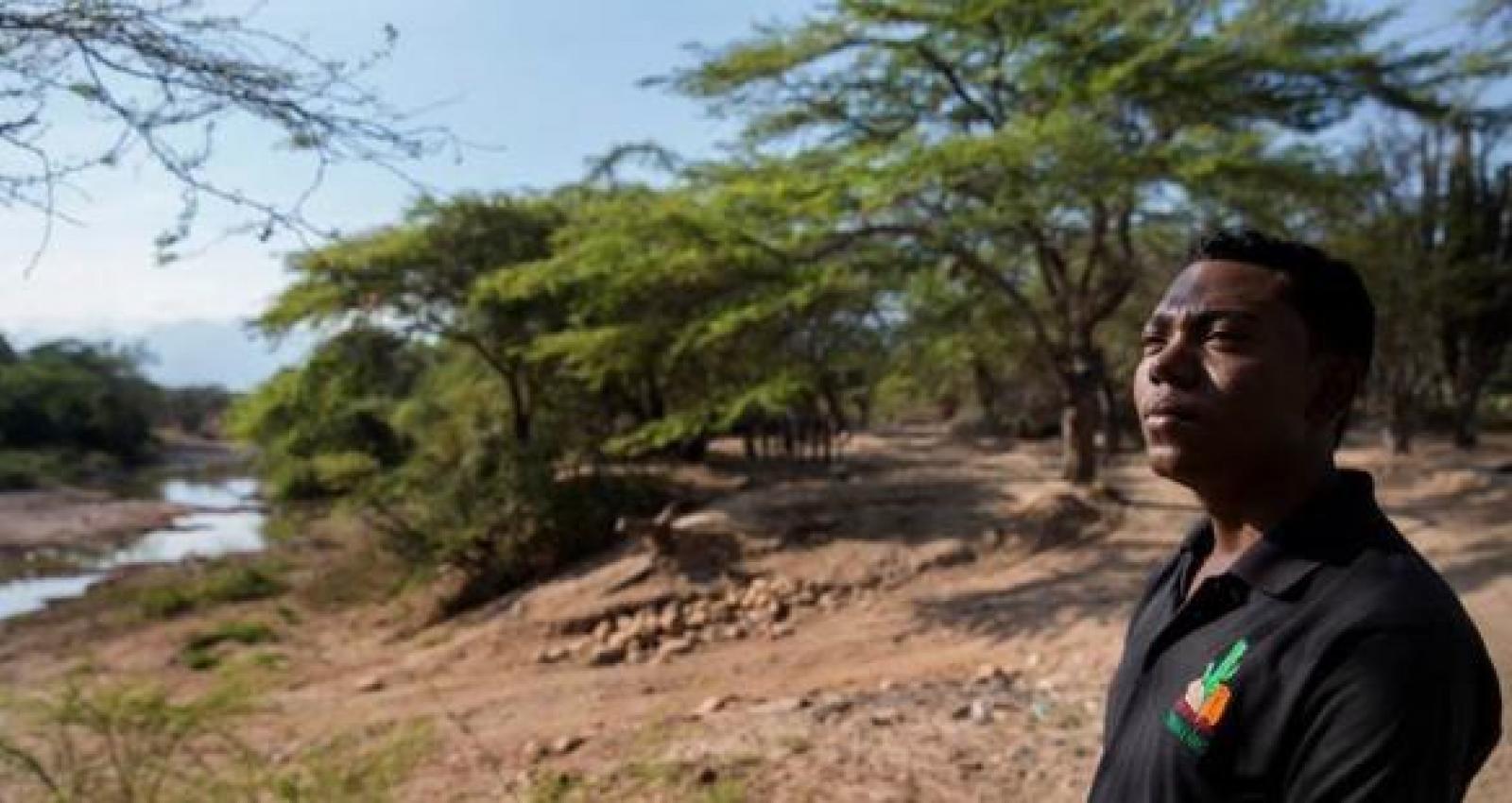 This brief captures the lessons from evaluating a World Bank's Peace and Development Project, implemented in the Republic of Colombia. To read the full evaluation,

Colombia has experienced internal armed conflict for the last 50 years. The conflict has been waged primarily in rural areas particularly in regions characterized by weak institutions, corruption and cronyism, impunity, expansion of illicit crop cultivation, and weak civil society links to state institutions owing to lack of opportunities for participation. Over time, the conflict has spawned a complex array of non-state actors who have waged terror as a weapon of war. Specifically, their modus operandi has included systematic large scale human rights violations, such as public executions, disappearances, massacres, town take-overs, extortions, assassinations, kidnappings, and forced recruitment of children.

The internal armed conflict has had a negative impact on the social and economic development of the country. Specifically, internal armed conflict has disrupted the productive use of assets and work; it has hindered legal economic activity; and propelled families into limited employment and poverty. Conflict has also generated millions of Internally Displaced Persons (IDPs). According to estimates from the Unit for the Assistance and Comprehensive Reparations to Victims, over 7 million people had been registered as IDPs in Colombia as of March 2018—amounting to 15 percent of the population. IDPs have lower standards of living compared to those who have not been displaced. Against this backdrop of conflict and violence, the World Bank provided support through the Peace and Development Project (PDP).

The Peace and Development Project (PDP) had a two-fold objective. Specifically, the project sought to assist vulnerable, low-income, and displaced populations in rural and urban communities in the conflict-affected regions to 1) reduce the risk of their exposure to conflict and 2) mitigate the negative impact of possible derived effects.

The project aimed to achieve the first objective through socioeconomic stabilization whereas the second objective would be achieved through strengthened institutions and organizations at the territorial level and through fostering positive relationship patterns among individuals.

(a) developing social, economic, and environmental assets in priority areas;
(b) support for displaced families in the process of return and relocation;
(c) strengthening institutions and governance at the local level, and
(d) project management, monitoring, and evaluation.

The additional financing, approved in August 2009,

(i) expanded territorial coverage; and
(ii) combined original components A and B into a single component.

Overall, the PDP and its additional financing targeted six regions comprising a total of nine departments and 117 municipalities.

The project was approved in June 2004 (FY04) with an original closing date envisaged for March 2008 (FY08). The Additional Financing approved in August 2009 extended the closing date by about four years from March 15, 2008 to September 15, 2012. The overall project cost at appraisal was expected to be US$30.00 million. Actual costs were US$50.4 million including additional financing, trust fund support, and borrower contributions.

The objective of “mitigating the negative impact of conflict” is rated substantial since the PDP contributed to socioeconomic stabilization through an increase in household assets and a positive, albeit not sustained, effect on food consumption.

The objective of “reducing the risk of exposure to conflict” is rated substantial since there is evidence that the PDP strengthened local institutions and organizations at the local level. Moreover, evidence also indicates that the PDP increased beneficiaries’ participation in formal and informal organizations, the density of their social networks, and their leadership behaviors. Finally, although quantitative evidence shows no effect, the qualitative evidence indicates that the PDP created community cohesion that was critical for coping with conflict.

The overall outcome rating for the project is moderately satisfactory.

The findings from this IEG assessment of the Peace and Development Project suggest the following lessons:

1. Identifying and supporting activities that create lasting shared interest among community members is a critical building block for generating a community response to conflict. In terms of project design, this finding calls for Community Driven Development (CDD) projects that support an open menu of subprojects, and which rely on extensive consultations with beneficiaries to identify subprojects that “glue” communities together.

2. Having separate but similar activities for Internally Displaced Persons (IDPs) and host communities is not advisable in a Community Driven Development project since such separation deters social cohesion via competition for resources. Findings from the mid-term review carried out in May 2007 revealed that the original design of having similar but separate components for IDPs and host communities was generating tensions and animosity between them. In response to this problem, the World Bank team restructured the project by merging the component supporting host communities (component A) and the component supporting IDPs (component B) into one single component at the additional financing stage.

3. The support of a respected and “neutral” third party organization can be key for the successful implementation of a Community Driven Development project in a conflict-affected area. When the project was approved, the intensity of the conflict was high and, thus, the presence of government and project workers on the ground would have been risky since they were perceived as a party in the conflict. In the case of the Peace and Development Project, partner organizations played a critical role since they brought deep contextual knowledge of social and conflict dynamics and the legitimacy and impartiality needed for maneuvering amidst armed groups.

Read more about the World Bank in the Republic of Colombia

Photo Caption: A portrait of Aldo, president of community council of Los Cardonales

A portrait of Aldo Jesus Ibarra, stands along the Cesar River in Guacoche, Colombia on January 13, 2016. Aldo uncle was killed by the para-military in 1997 and is now the vice president of community council of Los Cardonales. © Dominic Chavez/World Bank