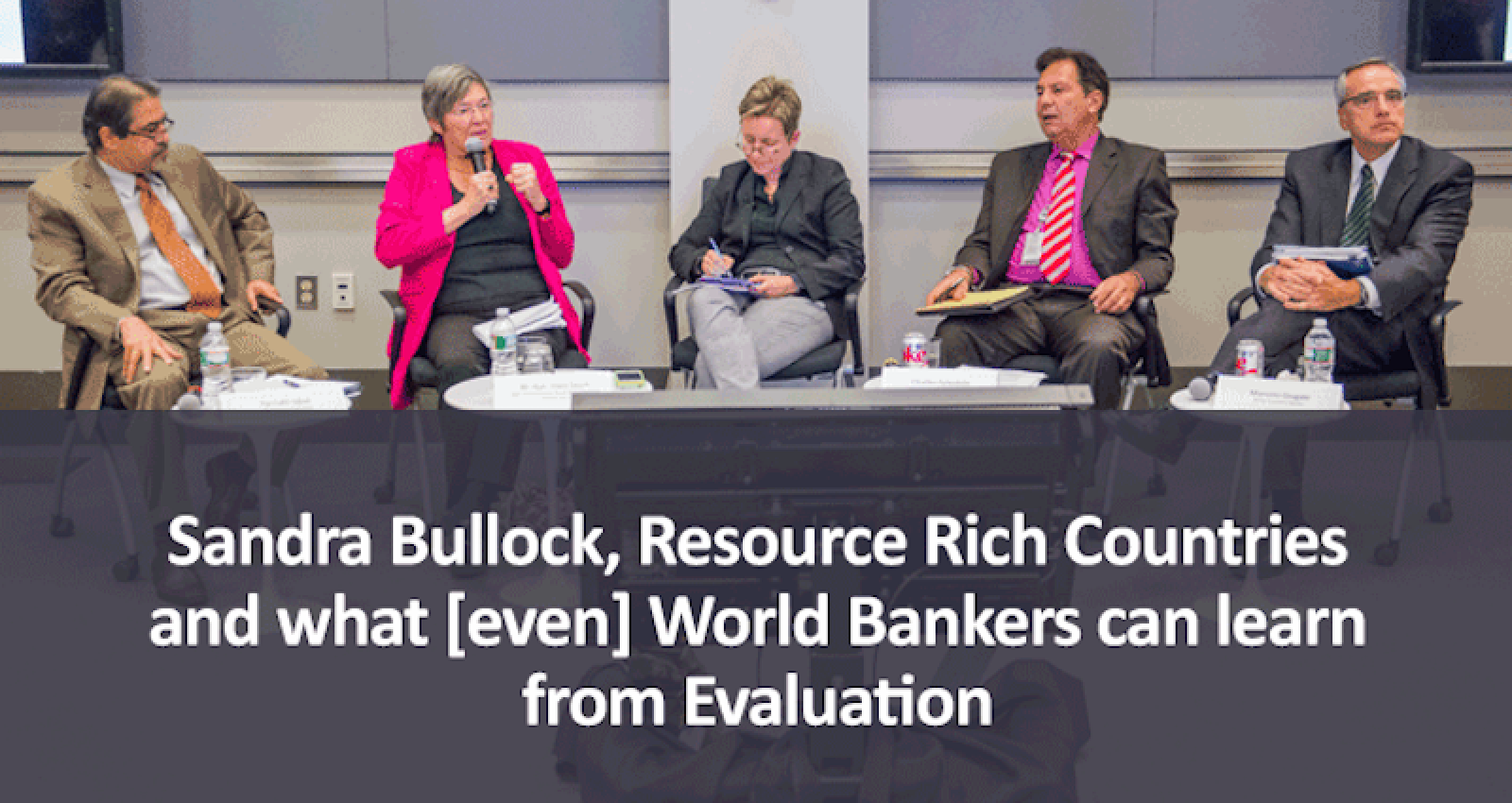 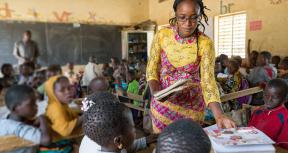 What makes a good teacher? (Hint: commitment and training) 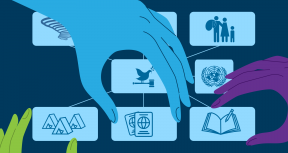 Convening for Peace: Lessons from Evaluating the World Bank Group