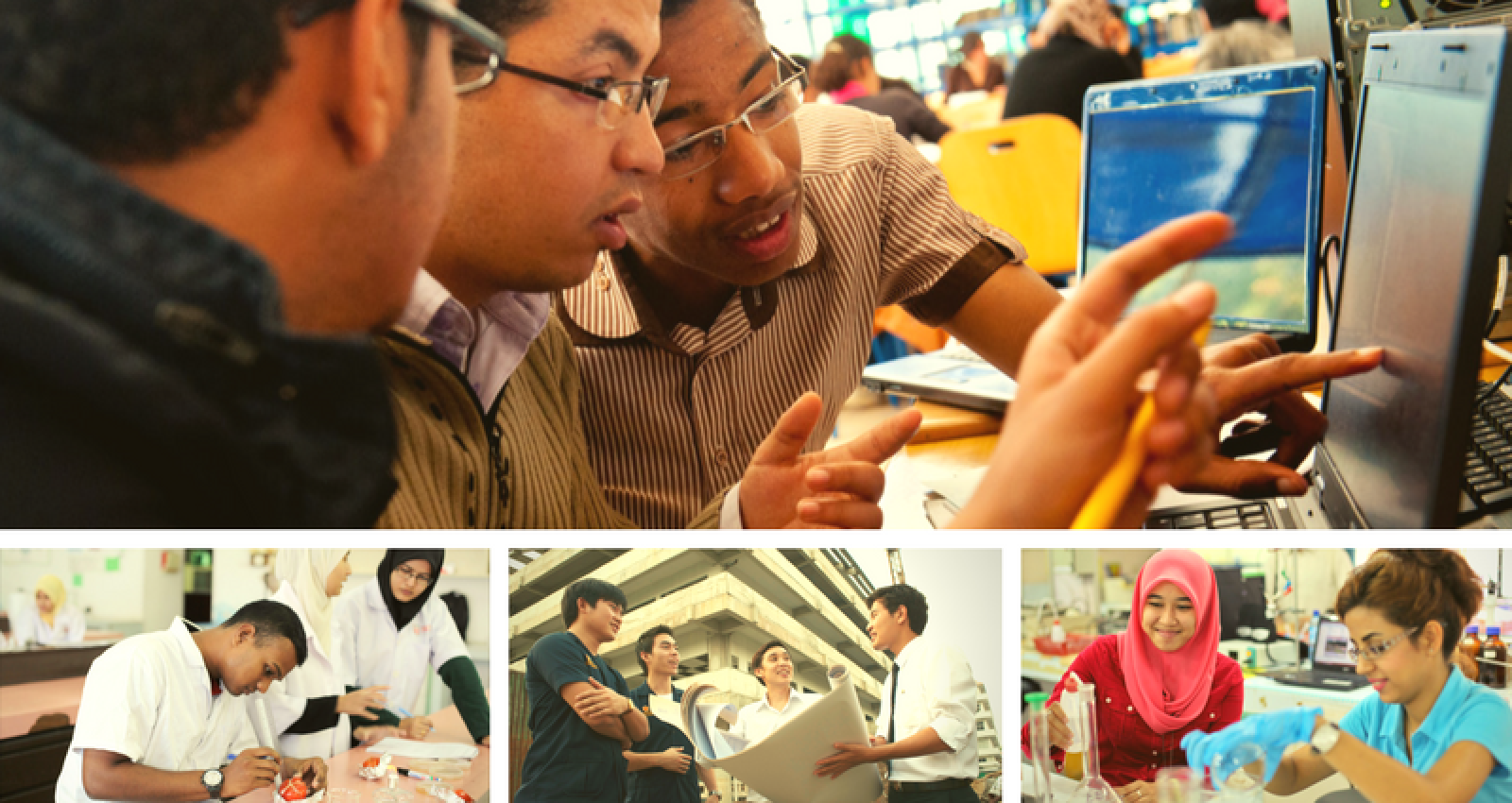 IEG's recent evaluation reflects a rich debate around the role of higher education in development.

Higher education is central to creating a knowledge economy and it is critical for economic development in general.

However, in most countries, higher education (and especially university education) remains expensive. Policymakers and development partners need to weigh the costs and benefits of investing in higher education compared to any number of alternative investments.

Recent years have seen a large growth in school enrollment, which has inevitably led to a dramatic increase in secondary graduates in many countries. In turn, the demand for university education has exploded.

Coinciding with this trend has been the growing appreciation of the role of knowledge in global competitiveness. High levels of education are assumed to help step on the ladder of increased productivity and growth, and hence help individuals participate in economic growth. This has resulted in growing demand for and support to higher education. Many development partners have increased allocations; in some cases restarting their engagement after several decades.

Over the last decade, the World Bank Group has invested nearly $13 billion in supporting the higher education sector. Of this, $721.8 million was committed by IFC, the Bank Group’s private sector lending arm.

The Independent Evaluation Group's (IEG) recent evaluation reflects a rich debate around the role of higher education in development. Does it exacerbate inequality? Does it improve the quality of economic growth? There are a wide range of opinions on how to ensure that there are opportunities for all to study and the merits of private university education. What is the right mix of investment?

Based on its findings, IEG offers several recommendations to improve the Bank Group’s support for higher education.

Erik Bloom
Social Sector Specialist, Asian Development Bank
Erik Bloom was until recently a Senior Economist at the Independent Evaluation Group, specializing in economic analysis and value-for-money in the context of international development. He is currently a Senior Economist at Asian Development Bank (ADB), leading and supporting health and education projects and technical assistance.
CONNECT 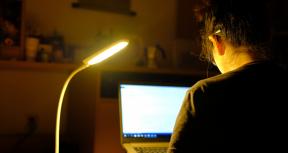 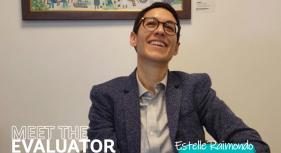 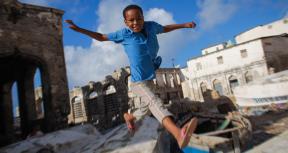 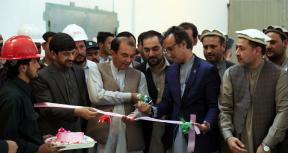