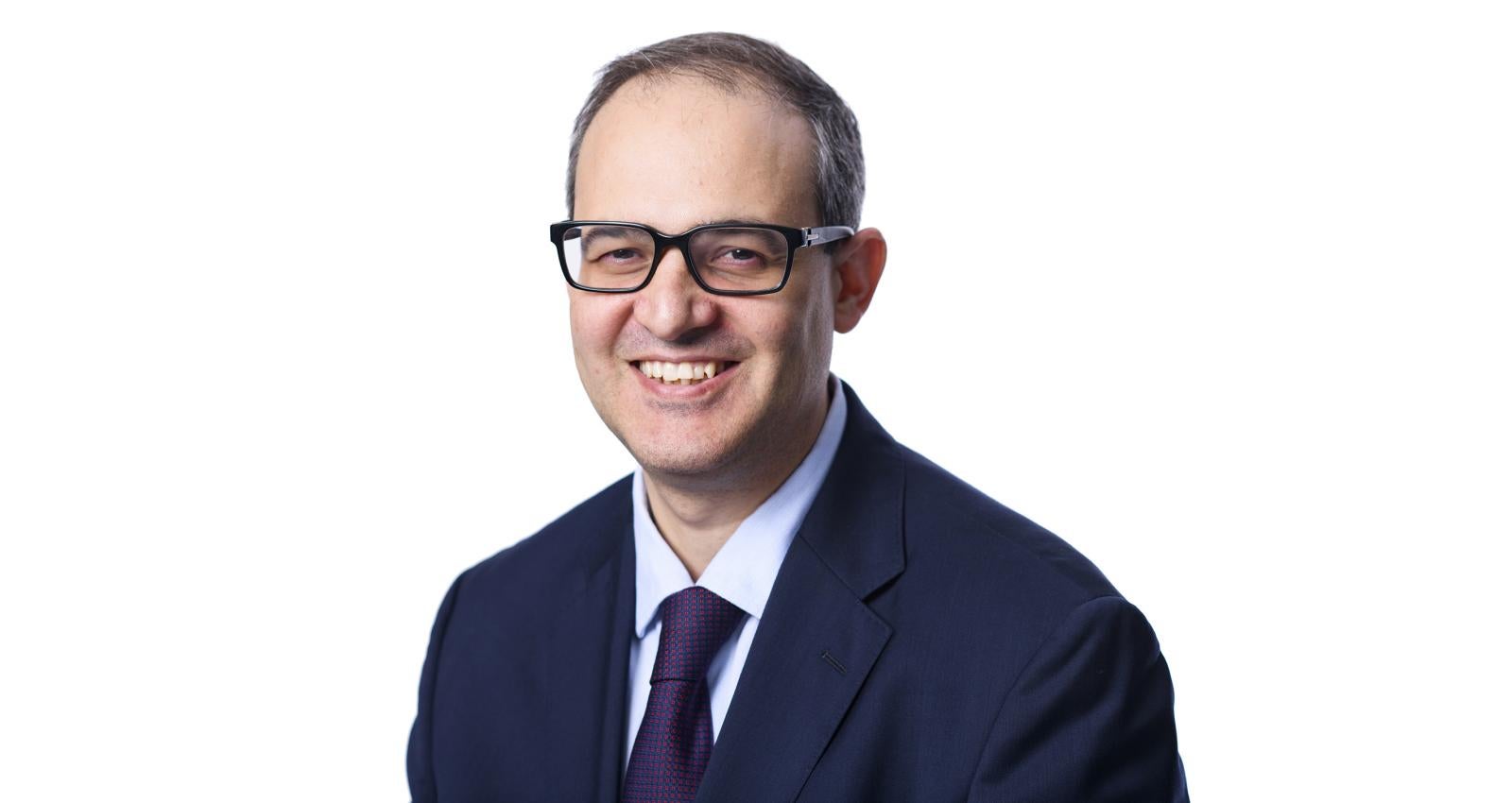 Oscar Calvo-Gonzalez is the Director of the Human Development and Economic Management Department of IEG (IEGHE).

Oscar has been with the World Bank since 2006, where he has worked directly with a diverse group of client countries. His operational experience cuts across a broad range of economic policy issues and Bank instruments.

Prior to joining IEG he was Practice Manager in the Poverty and Equity Global Practice from 2015 to 2019. Previously he was Program Leader in the Central America Country Department where he led lending operations and analytical work. Before working on Central America he was a country economist for a number of countries in the Latin America and the Caribbean and Europe and Central Asia regions.

Prior to joining the World Bank he worked as a Principal Economist at the European Central Bank, where he focused on the then EU acceding countries. He has taught at the London School of Economics and Georgetown University and has recently edited the book Behavioral Insights for Development: Cases from Central America. He has published articles in refereed journals on wide-ranging issues such as the effectiveness of public expenditure, the application of behavioral insights in economic policy issues, and the impact of foreign aid.

Oscar holds a BA from the University of Leicester and MSc and PhD degrees from the London School of Economics.