Evaluation training programs do not often cover smart data analytics and many data scientists do not have a background in conventional evaluation methodology. Here are some ideas to build a bridge between these two capacities. 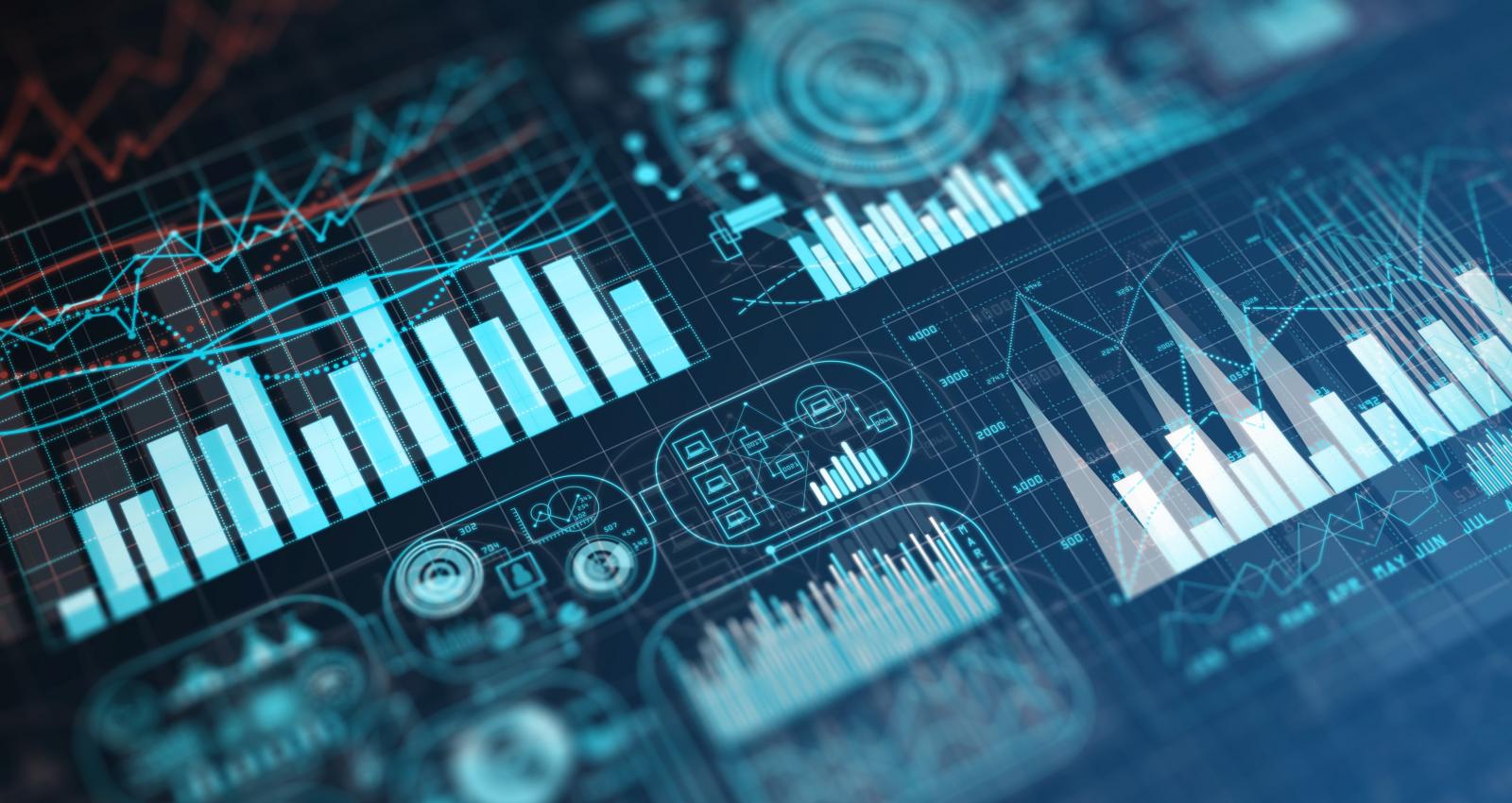 In Part 1 of this series we argued that, while applications of big data and data analytics are expanding rapidly in many areas of development programs, evaluators have been slow to adopt these applications. We predicted that one possible future scenario could be that evaluation may no longer be considered as a separate function, and that it may be treated as one of the outputs of the integrated information systems that will gradually be adopted by many development agencies. Furthermore, many evaluations will use data analytics approaches, rather than conventional evaluation designs.

Here, in Part 2 we identify some of the reasons why development evaluators have been slow to adopt big data analytics and we propose some promising approaches for building bridges between evaluators and data analysts.

Why have evaluators been slow to adopt big data analytics?

Caroline Heider at the World Bank Independent Evaluation Group identifies four sets of data collection-related challenges affecting the adoption of new technologies by evaluators: ethics, governance, biases (potentially amplified through the use of ICT), and capacity.

1. Weak institutional linkages. Over the past few years some development agencies have created data centers to explore ways to exploit new information technologies. These centers are mainly staffed by people with a background in data science or statistics and the institutional links to the agency’s evaluation office are often weak.

2. Many evaluators have limited familiarity with big data/analytics. Evaluation training programs tend to only present conventional experimental, quasi-experimental and mixed-methods/qualitative designs. They usually do not cover smart data analytics (see Part 1 of this blog). Similarly, many data scientists do not have a background in conventional evaluation methodology (though there are of course exceptions).

3. Methodological differences. Many big data approaches do not conform to the basic principles that underpin conventional program evaluation, for example:

4. Ethical and political concerns: Many evaluators also have concerns about who designs and markets big data apps and who benefits financially. Many commercial agencies collect data on low income populations (for example their consumption patterns) which may then be sold to consumer products companies with little or no benefit going to the populations from which the information is collected. Some of the algorithms may also include a bias against poor and vulnerable groups (O’Neil 2016) that are difficult to detect given the proprietary nature of the algorithms.

Another set of issues concern whether the ways in which big data are collected and used (for making decisions affecting poor and vulnerable groups) tends to be exclusive (governments and donors use big data to make decisions about programs affecting the poor without consulting them), or whether big data is used to promote inclusion (giving voice to vulnerable groups). These issues are discussed in a recent Rockefeller Foundation blog. There are also many issues around privacy and data security. There is of course no simple answer to these questions, but many of these concerns are often lurking in the background when evaluators are considering the possibility of incorporating big data into their evaluations.

There are a number of possible steps that could be taken to build bridges between evaluators and big data analysts, and thus to promote the integration of big data into development evaluation. Catherine Cheney (2016) presents interviews with a number of data scientists and development practitioners stressing that data driven development needs both social and computer scientists. No single approach is likely to be successful, and the best approach(es) will depend on each specific context, but we could consider:

This blog post previously appeared on MERL Tech and has been re-posted here with permission from the the publisher.