What can evaluative evidence teach us about making growth inclusive? 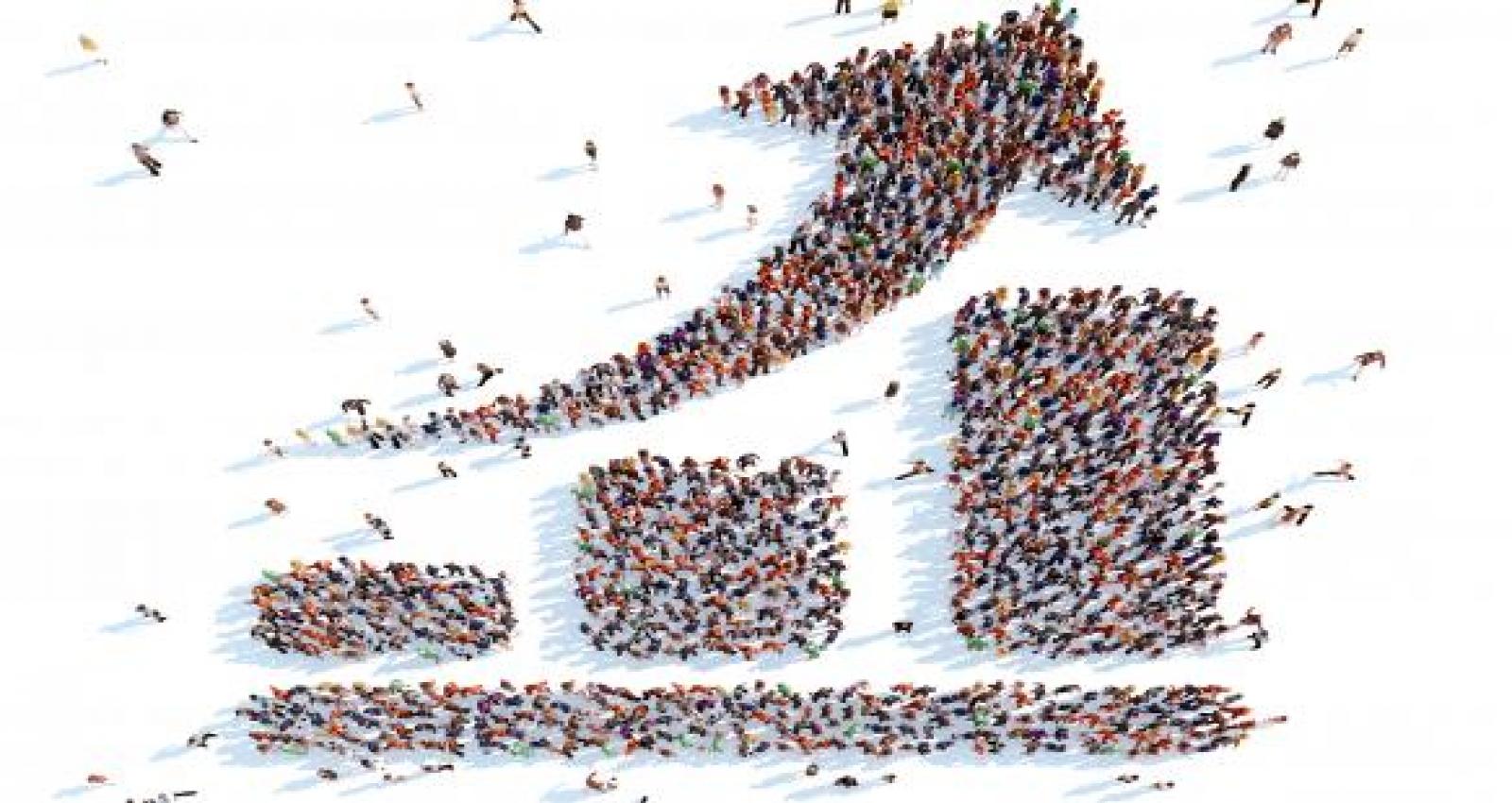 Focusing solely on growth acceleration is not enough. It is key to ensure that growth is inclusive. As argued in the World Bank Group’s 2013 Strategy, this entails empowering all citizens to participate in, and benefit from, the development process, and removing barriers against those who are often excluded.

Addressing extreme poverty is a challenge that many countries are still grappling with today, more so, when it comes to rural populations. While most approaches, including by the World Bank Group and other development institutions, tend to focus on growth as a vehicle for poverty reduction, there is a growing consensus that a strong concern for inclusion is also needed.

Earlier this year, I attended a conference organized by the Independent Office of Evaluation (IOE) of the International Fund for Agricultural Development (IFAD). The conference brought together stakeholders from different international agencies and national governments to share insights from evaluating rural inequality. A key theme from the conference was the need for countries and international agencies to rethink business as usual approaches to rural poverty reduction if we are to achieve the Sustainable Development Goals (SDGs) on eradicating poverty and hunger (SDG 1 and 2).

Recognizing that an estimated 80 percent of the world’s poor currently reside in rural communities, the conference addressed the question of whether IFAD and other international agencies have placed a sufficient focus on reaching all the rural poor. A concern being that a sole focus on those engaged in productive activities would potentially entail the risk of leaving many of the extreme poor behind, which would in turn translate into potential increases in rural inequality.

In a keynote presentation made at the conference, Professor Martin Ravaillon from Georgetown University argued that at the global level, poverty reduction has been driven by growth, not by inequality reduction. In fact, some of the most successful experiences in poverty reduction notably China's -- have been accompanied by increases in inequality, at least initially. However, the Chinese experience has also shown that some aspects of inequality, notably land ownership inequality, can be an obstacle to growth and to the effects of growth on poverty reduction. This can be exemplified by the experience of Chinese provinces with higher initial inequality, which grew less, and by the weaker poverty reducing effects of agricultural growth in India (compared to China), in part due to its relatively high initial level of land inequality.

One implication is that focusing solely on growth acceleration is not enough. It is key to ensure that growth is inclusive. As argued in the World Bank Group’s 2013 Strategy, this entails empowering all citizens to participate in, and benefit from, the development process, and removing barriers against those who are often excluded. As put by Professor Ravaillon, pro-poor growth enhancing policies -- namely policies aimed at making markets (e.g. land, credit, labor) work better for the poor and addressing biases against the poor in public policies (e.g. fiscal, regulatory) – need to be coupled with smart pro-poor social policies that combine social protection with promotion. In this context, he argued that while rural development has played a very important role in poverty reduction, the important potential poverty reducing role played by rural urban migration should not be ignored. Moreover, he argued, caution should be used to avoid an excessive emphasis on targeting across all policy levers -- i.e. not all policies need to give a large weight to benefitting the extreme poor directly.

Recent evaluations by IEG have looked at the World Bank Group’s support for poverty reduction, building shared prosperity and the rural nonfarm economy, respectively. They have provided evidence on the institution’s achievements so far but also on the many challenges that lay ahead in these areas.

First is the importance of developing explicit theories of change linking project activities not only to their expected direct outputs and outcomes, but also with the key higher level corporate objectives of the respective development agencies -- the reduction of extreme rural poverty in the case of IFAD, and broader extreme poverty reduction and shared prosperity promotion in the case of the World Bank. Understanding how and under what contextual assumptions the results of an intervention are expected to lead to benefits for the rural poor can help better align project activities with desired outcomes. It can also shed light on the types of partnerships that may be key for achieving expected results. Such partnerships may include, as relevant, those across agencies, between the private and public sectors, with humanitarian agencies and with producer and civil society organizations.

Second, tailoring interventions to specific country and local contexts is key for maximizing development effectiveness. The more we know about the extreme poor in different environments, the more likely we are to implement policies and interventions that address their needs. Implicit in this is the need to close relevant data and knowledge gaps so as to better identify, in each country context, possible specific biases against the poor in public policies and potential obstacles for their participation in various markets.

Third, the complexity and interconnectedness of the various processes that drive poverty reduction and inclusion outcomes call for the use of mixed evaluation methods, multiple levels of analysis and, at the operational level, they warrant a strong emphasis on encouraging course corrections. Evaluating the effects of development interventions on the higher-level objectives of reducing poverty and enhancing inclusion poses unique methodological challenges. Notably, establishing credible causal relationships becomes much more difficult when the interventions at hand are just one among many factors affecting the targeted outcomes. A related implication is that even highly relevant initial intervention designs may become less fit to purpose over time, which enhances the value of encouraging candor in self-evaluation systems and of facilitating course-corrections as needed during implementation.

Fourth, there is a large potential for increasing the sharing of experience and methodological approaches across agencies facing similar evaluation challenges. Examples include innovative data collection and distributional analysis tools, as well as evaluative evidence of what works (and what doesn't), in which contexts and why.

Interested in further understanding the link between growth and poverty? Check out recent blogs on the topic by Auguste Kouame (Addressing global inequality – can we succeed?) and by Andrew Stone and Lauren Kelly (Want to end rural poverty? Look beyond the farm). 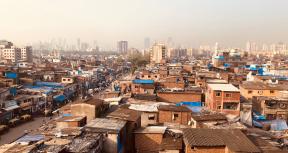 Well said sir. Nonetheless, this policy is and will be an illusion if governance and the tenets of democracy is not recrafted to foster inclusiveness and consensus participation from the grassroots level. Its imperative that Democratic governments in governance are irresponsive, irresponsible and disrespectful to the voices of the citizen and CSOs concerns on SDGs.
Recommendations:
The World must refocuses governance of the SWISS form of concordance democracy for participatory democracy. The underlying resolve will that development disparity will be bridged as the citizens will horses trade for development at the local level.

The Bank will be launching a…

The Bank will be launching a new Human Capital Index at its next annual meeting, focusing on principally health and education indicators. As this Index sharpens the indicators, what is the plan to engage both internal and external economists to give it due attention, wean from existing growth indices?

Unless there is buy-in by these groups, traction by countries will be short-lived, if at all.