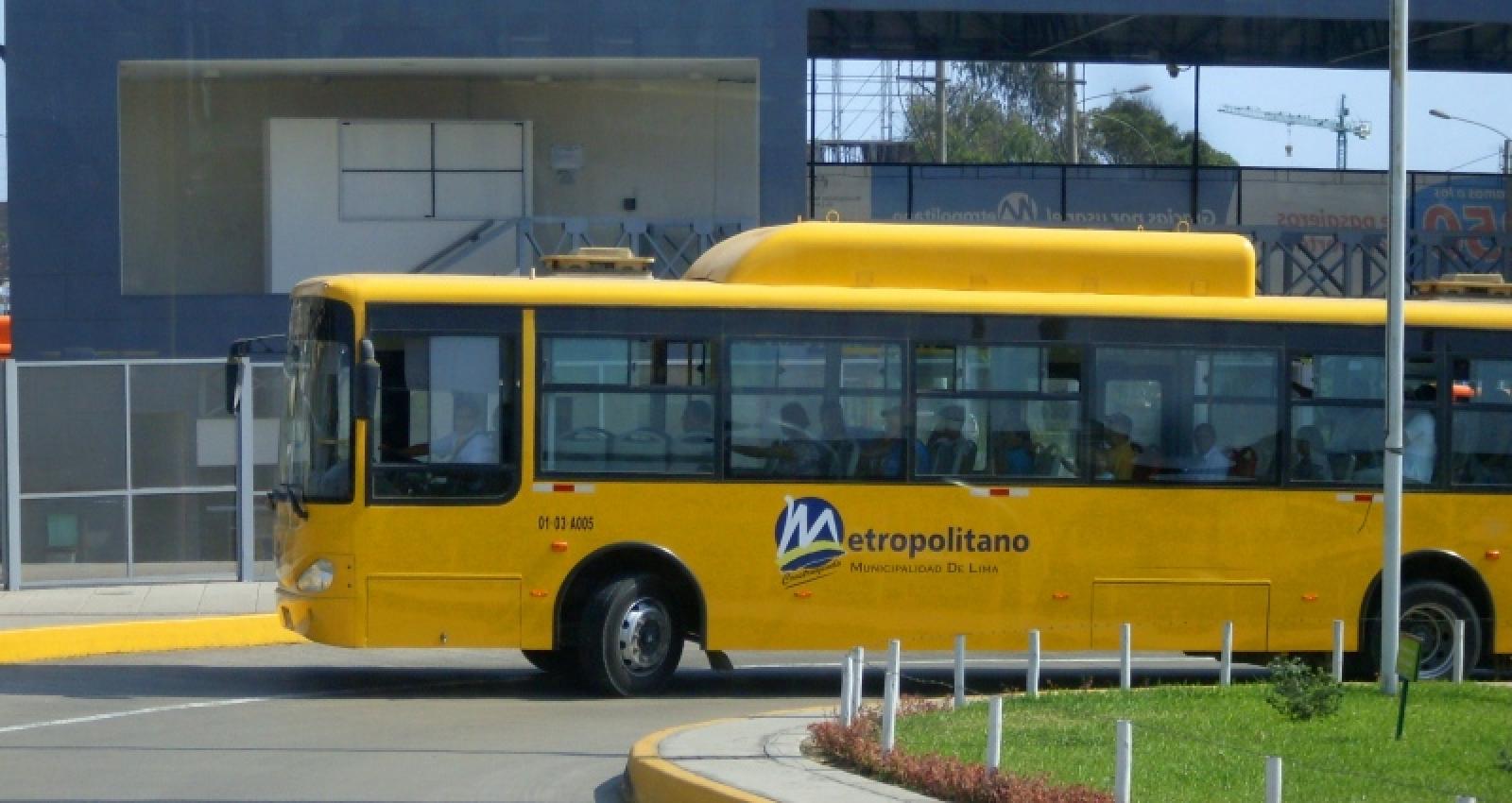 This brief captures the lessons learned from evaluating the World Bank’s Lima Transport Project in Peru.

This brief captures the lessons learned from evaluating the World Bank’s Lima Transport Project in Peru. To read the full evaluation,

About the Lima Transport Project

This project, which began in 2003 and was completed in 2011, supported the goal of the Metropolitan Municipality of Lima to help improve the quality of life for urban residents and increase economic productivity by creating an efficient, reliable, cleaner and safer Bus Rapid Transit system. This system was designed to help improve mobility and accessibility for the metropolitan population, in part by connecting outlying “peri-urban” parts of Lima­­­­­- where many residents with lower incomes live- to more central parts of the city, while promoting greenhouse gas reduction by increasing the use public and alternate modes of transportation to take more cars off congested roads.

The four development objectives of the Lima Transport Project were to (1) implement the new mass rapid transit system on the basis of a Public Private Partnership (PPP) with stand-alone bus corridor/feeder routes and a fare collection system; (2) improve accessibility within low income areas by making it easier for residents the use low-cost transport alternatives such as bicycles and walking; (3) strengthen the local institutional capacity to sustainably regulate and manage the metropolitan transport system; and (4) reduce the negative environmental impact of motorized transport in Lima.

Overall, IEG found the project development outcome to be satisfactory and the project development objective’s relevance substantial because of its alignment with both the country and Bank’s strategies and priorities.  The evaluators also found that, with regard to the objective of increasing access to poor residents in peri-urban area,“there is reasonable evidence to show that it was significantly achieved based on the geographical location of bus stations,” citing an analysis of survey data showing the routes via which Metropolitano BRT connects peri-urban areas in north and south of the Lima-  areas with a relatively greater proportion of lower income residents-  through the central business district in Lima.  Read the full report for more outcome assessments.

1)  Improving mobility and accessibility for the poor through Bus Rapid Transit systems requires integrating the main corridor effectively with feeder service and other public transport system that reach close to the traveler’s origins and destinations.

While the Metropolitano BRT was able to provide mobility to a significant number of poor residents, it is not likely to reach its potential for serving this population segment without extensive penetration of feeder routes with multiple modes, to their work, school, hospital and residential locations.

2) Realistic scenarios and sound risk allocation are crucial for public-private partnerships if high service standards are to be maintained and the use of the assets providing the service is to be maximized.

In this project, the private bus operator concessions did not include a minimum revenue guarantee from the Metropolitan Municipality of Lima (MML). The number of passengers was below the target at project completion even after five years of operation, and the situation was particularly serious in the initial operating stage. To close the gap between the planned and actual scenarios, analysis for competition with other transport modes, enforcement of a sound regulatory framework and communication to citizens needed to be strengthened.

3)  Given the complex urban settings in which rapid urban transport systems are typically situated, it is important to inform and consult with all categories of project affected persons, to anticipate and take effective measures to prevent possible negative environmental and social impacts and related disputes.

In this project, insufficient information was provided to residents of a locality that was eventually impacted by re-routing of traffic from the project, resulting in a complaint and an Inspection Panel investigation, which contributed to delays in project implementation.

4) A shift towards non-motorized transport can be expected to take a long time even with enabling and supporting factors and facilities in place.

The experience with promoting bicycle usage in the LMR demonstrates the slow pace at which non-motorized transport is adopted. The bikeway infrastructure development and awareness raising campaigns could be necessary conditions, but they are not sufficient. In this case, this transformation was delayed further by insufficient attention to other supporting factors, such as safe parking space and raising drivers’ awareness of the need to share the road with bicycles. More broadly, the prevailing cultural attitudes toward using bicycle should be taken into account. 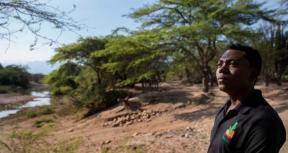