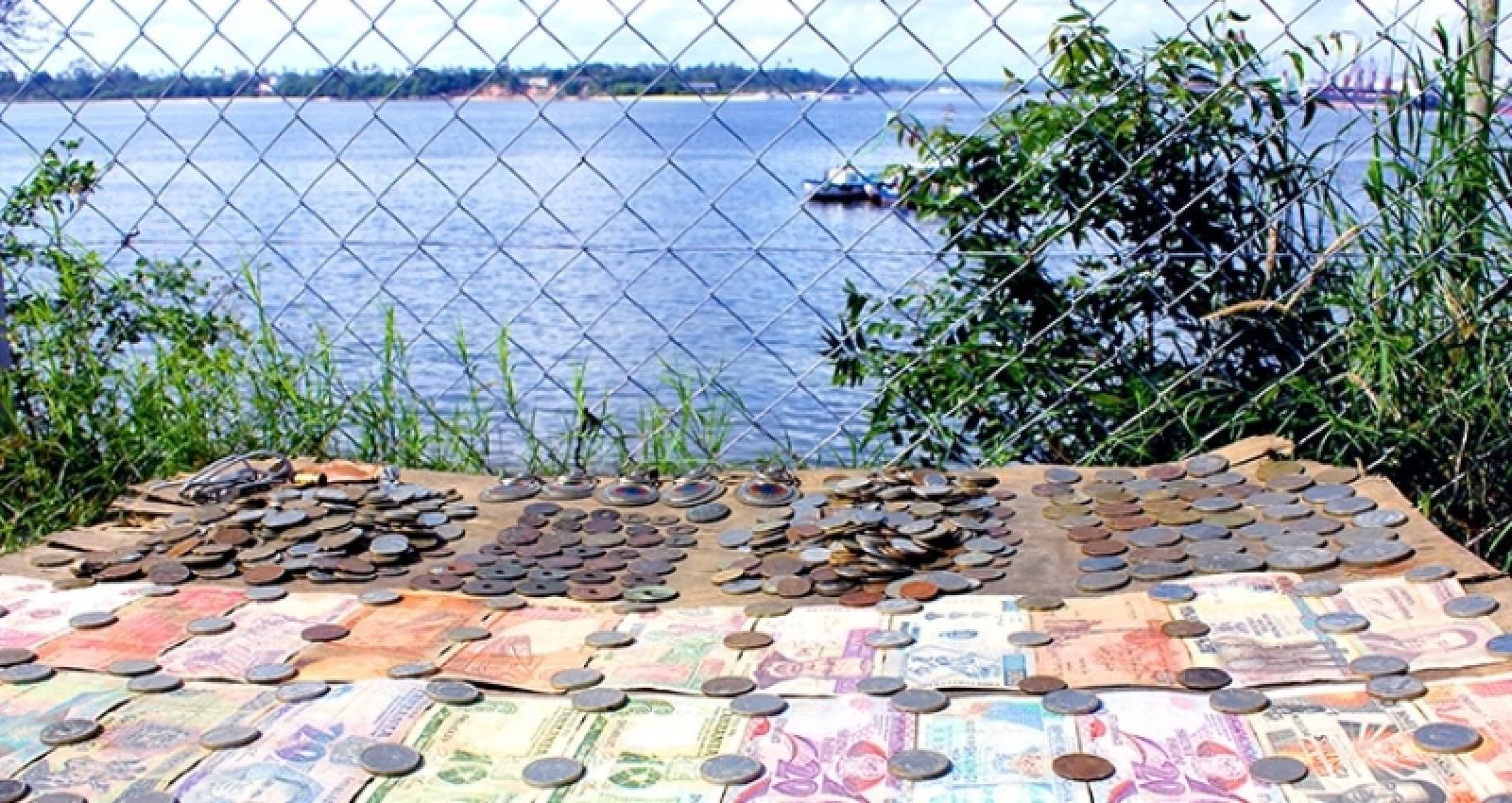 The development objectives of the Tanzania Local Government Project were to (a) strengthen fiscal decentralization, and improve accountability in the use of local government resources and in the management of intergovernmental transfer systems; and (b) increase access to infrastructure and services in the Unplanned Areas of Dar es Salaam and improve revenue performance for sustainable operation and maintenance.  The project had three components: (1) Support for Local Government Capital Development Grant System (later renamed Local Government Development Grant- LGDG system); (2) Dar es Salaam Upgrading and Institutional Strengthening; and (3) Support to the Prime Minister’s Office Regional Administration and Local Government (PMO-RALG).

The efficacy of the first objective-strengthen fiscal decentralization, and improve accountability in the use of local government resources and in the management of intergovernmental transfer systems is rated Modest. While the percentage of participating LGAs meeting the minimum conditions was exceeded (97 percent) compared to the target (80 percent), the percentage of LGAs receiving unqualified audits was partially achieved and time to affect the transfers was lower than expected. The efficacy of the second objective-increase access to infrastructure and services and improve revenue performance for sustainable operations and maintenance is rated Substantial, on balance. The impact evaluation on the CIUP which looks at both access and reduction in time to access infrastructure services showed an improved trend in several indicators.  Read the full report for more outcome assessments.

1) Decentralization is a long and complex process and requires strong and sustained government commitment and broad-based support and buy-in from key stakeholders in government to ensure its successful implementation. While donor support is important, no amount of technical and financial support from donors can compensate for the lack of broad-based commitment from government. In the case of Tanzania, the decentralization agenda was initiated by the dominant political party and the president, but with the change in administration in 2005, support evolved and became limited. Government commitment was not sufficiently broad to encompass the diverse range of stakeholders. The government has a primary interlocutor through PMO-RALG but buy-in of the decentralization reforms did not include key stakeholders in government including the President, Parliament and the Ministry of Finance.

2) Rapid scaling up poses challenges to capacity. In a nascent intergovernmental transfer system where capacity is uneven and resources are limited, covering a small number of LGAs and building on success before scaling up (versus spreading quickly to respond to political pressure) is preferable and needs careful sequencing. In the case of Tanzania, the decision to do it gradually at the outset was warranted but the subsequent rapid expansion to all LGAs created challenges that seriously strained capacity and credibility of the system.

3) The decentralization agenda cuts across sectors. Hence, interventions within and across sectors and in support of broader government public sector reforms need to be well coordinated to guarantee real synergies and impact. In the case of Tanzania, decentralization is led by the urban sector and the project’s design and implementation did not include explicit linkages to broader public sector reform interventions such as Public Sector Reform Project and general budget support that could have improved the project’s impact and sustainability.

4) The provision of unconditional capital grants transfers along with recurrent grants is critical to ensure sustainability of assets created under the project. In the case of LGSP, the separate provision of capital grants from the recurrent grants, combined with lack of clear accountability for O&M, increase the likelihood that development outcomes are not sustained.

5) Improving local revenue raising opportunities enhance fiscal autonomy of decentralized local government authorities; however, political support and clarity of accountability are needed to make it work. In the case of the Local Government Support Project, enhanced local revenue performance was included in project design, but it did not gain much traction due to lack of political support and buy-in from key stakeholders, and lack of clarity in accountability between local and national level authorities.

Compliments for this tremendous work especially for identifying the above mentioned 5 lessons learn t from TZ. Am sure they do apply to my country in particular the challenge of lack of Operation and Maintenance; which is contradictory to the aimed at - sustainable development. I pray that given resources, such assessment would be appreciated to be conducted on Local Government Management of Service Delivery Program and Decentralization in Uganda. email: mayiebanyenzaki@gmail.com.