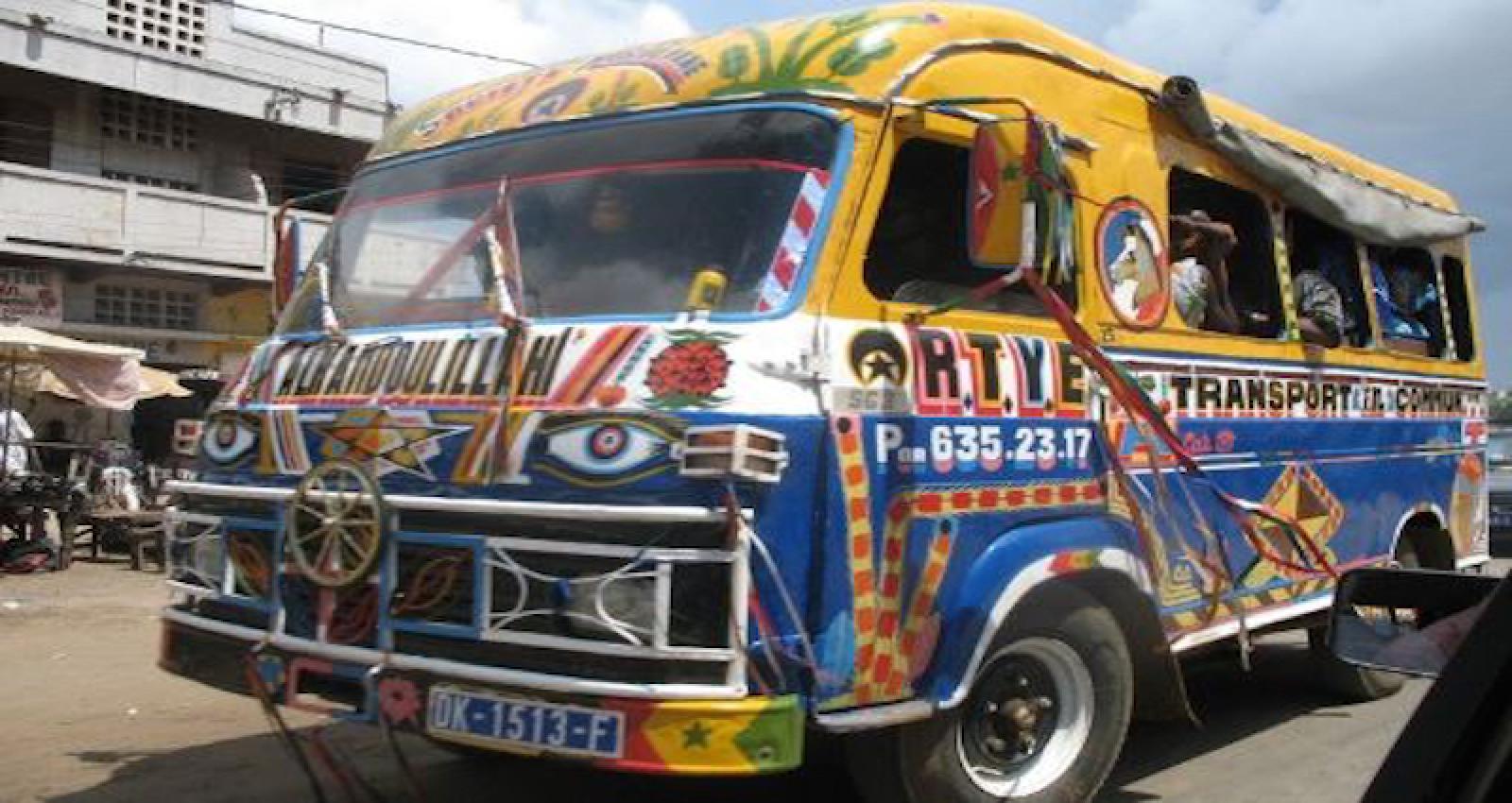 Senegal’s transport sector is of high strategic importance to the Senegalese economy. As in many developing countries, however, the government has had difficulty meeting service demands, particularly those of the poor, who are most dependent on public provision of urban transport services. The dual challenges of providing adequate access to transport and reversing the growing crisis in urban mobility have increased due to the absence of integrated land use policies and the worsening of urban sprawl. Financing of transport infrastructure is overdependent on public funds—and those inadequate resources that do get allocated focus on construction while neglecting maintenance—and private financing remains limited. Meanwhile, the deterioration of road infrastructure due to the inadequate funding of road maintenance continues to be a serious concern.

Urban mobility in the greater Dakar area and in Senegal as a whole, remains a key challenge for the national and local governments. Dakar, which contributes about 60 percent to gross domestic product and is projected to reach 5 million residents by 2025, is on a peninsula; its relentless expansion can only go outward in a funnel shape toward satellite towns and suburbs that are 15 kilometers or more away from the employment locations concentrated at the city center.

Consequently, the daily commute of massive numbers of commuters (many of whom are dependent on informal transport modes) has led to a significant increase in travel times, which have worsened as a result of poor traffic management, aging public transport vehicles, lack of intermodal coordination, inadequate regulations, and poor road conditions. Road safety has also deteriorated.

About 2,500 traffic injuries occur annually due to inadequate separation of vehicular and pedestrian traffic. This urban mobility crisis that has been growing since the 1990s needs to be addressed urgently because of its direct links to the delivery of economic growth targets.

The objective of the Urban Mobility Improvement Project (UMIP) was “to improve the safety, efficiency, and the quality of the urban mobility in the metropolitan area of Dakar and road safety in Thiès and Kaolack.”  It included activities to rehabilitate and construct new roads, upgrade railways, replace minibuses through an innovative funding and leasing scheme, improve air quality, and strengthen institutions.

The project was the first of a two-phase Adaptable Program Loan, but the second Adaptable Program Loan did not proceed because the trigger conditions were not met. The International Development Association financed US$75.71 million of the actual project cost of US$156.92 million—with a cost overrun of 152 percent compared with the originally appraised cost of US$103 million.

Performance in some areas, such as improving the safety and efficiency of urban mobility, was positive, as road safety did improve and a minibus leasing component proved successful. However, other components of the project were not successful, and the road network deteriorated rapidly due to lack of road maintenance, scarcity of required funding, and damage caused by overloaded trucks.  Outcomes related to upgrading the railway system were not achieved, and suburban railway operations were in a worse state when the project closed.  For these and other reasons, the overall outcome of the project was rated unsatisfactory.  Read the full report for more outcome assessments.

IEG’s evaluation, derived from the project’s implementation experience (until the 2008 closing date) as well as IEG’s 2016 assessment of the evidence and sustainability of outcomes, resulted in the following 5 lessons relevant to improving urban transport:

1) The establishment of an effective lead agency for urban transport planning and management requires strong and sustained support by the government and stakeholders. The assigned major roles and expectations of Conseil Exécutif des Transports Urbains de Dakar (Executive Council for Urban Transport in Dakar; CETUD) have not been matched by adequate financial and human resources or vested authority. In particular, it was not set up to oversee needed policy reforms.

2). Land use and transport planning need to be coordinated at the metropolitan scale; spatial analysis needs to be mainstreamed into the design of urban transport projects. This lesson is especially important due to the peninsular form of Dakar. To be truly metropolitan in scope, project design needs to cover several jurisdictions. The rapid increase in the fleet of private vehicles was predictable—given the lack of incentives to reduce growth—and should have been incorporated in project design.

3) Rigorous monitoring and evaluation of actual performance compared with urban mobility indicators is critical for prioritizing policy and regulatory actions. Monitoring and evaluation under UMIP and other World Bank–financed transport projects was weak. The collection and reporting of data on key performance indicators was partial, and available data mostly focused on outputs rather than outcomes. As a result, critical feedback that would have informed mid-course corrections was unavailable.

4) Innovative leasing mechanisms can be effective in replacing aging public transport fleets, but their success depends on operator inputs at the design stage, technical assistance to professionalize operators and drivers, and restructuring of the network of informal transport operators.

5) Adequate road maintenance is a key underlying factor in the achievement and sustainability of targeted outcomes for improving urban transport mobility and efficiency. Most likely, the rapidly accumulating costs of road degradation due to lack of maintenance have already canceled out the outcomes of UMIP. The design of urban transport projects needs to strongly factor continuous road maintenance into results frameworks, indicators, components, and costs.