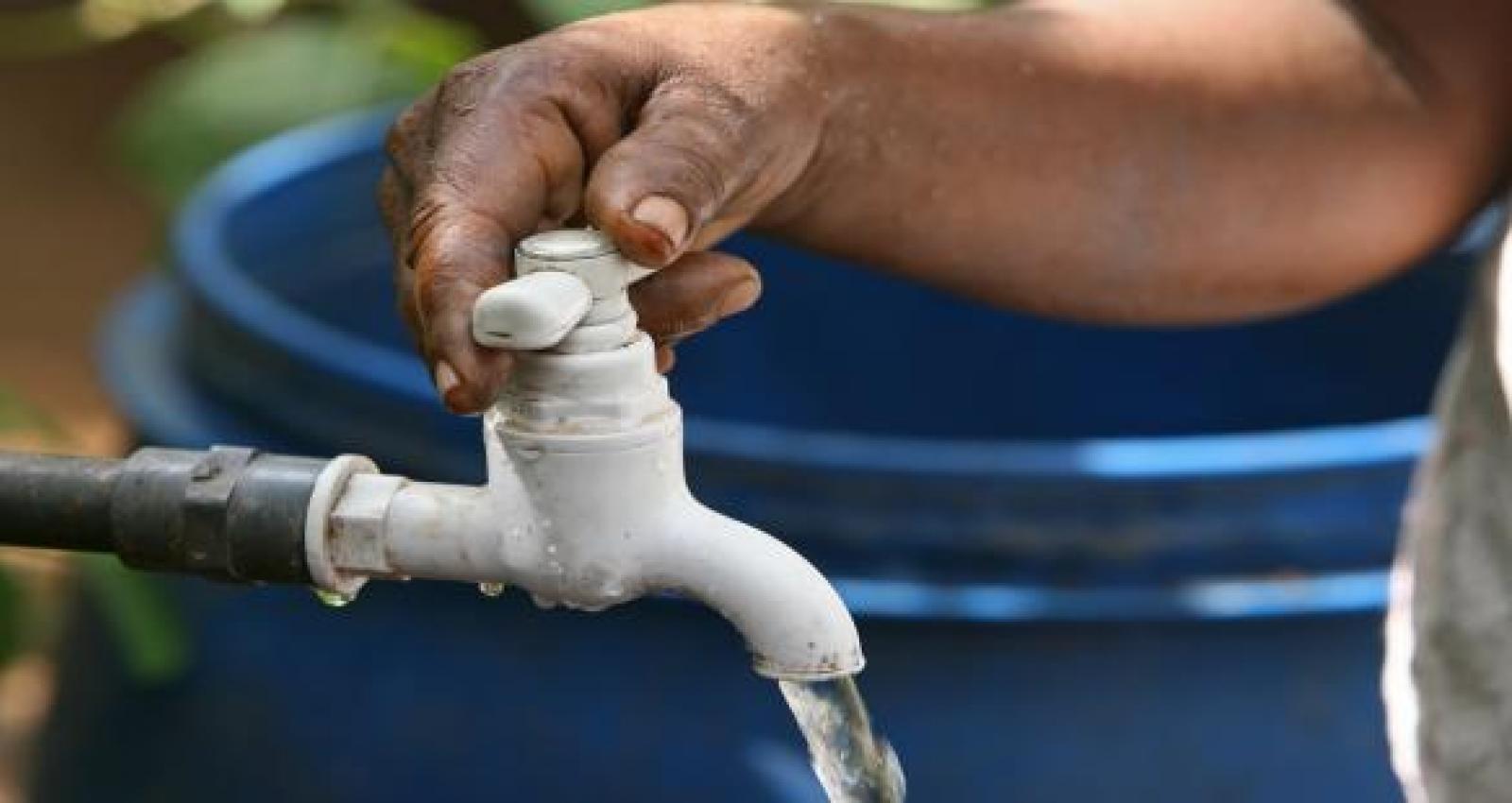 Background: Uneven Access to Water and Sanitation Services between Urban and Rural Areas

Sri Lanka is a lower-middle-income country with a growing economy and declining poverty. Despite decades of war, Sri Lanka ranks high on the UN Human Development Index and has also achieved most of the Millennium Development Goals. However, there is uneven development across the urban, rural, and estate sectors. Rural areas account for close to 80 percent of the population and have almost three times the incidence of poverty seen in urban areas.

In 2001, the government of Sri Lanka adopted the National Policy for the Rural Water Supply and Sanitation Sector (Sri Lanka, Ministry of Urban Development, Construction, and Public Utilities 2001). Key principles of the policy include (i) demand-responsive and participatory approaches to service delivery and (ii) beneficiary contributions to the capital costs and full responsibility for operation and maintenance. The policy makes it clear that service delivery is the responsibility of the communities themselves and allocates a supervisory, monitoring, and technical support and capacity development role to provincial and local authorities.

Read more about the water and sanitation challenges addressed by the Government of Sri Lanka’s National Policy for the Rural and Sanitation Sector.

The World Bank’s involvement in rural water and sanitation in Sri Lanka started with the Community Water Supply and Sanitation Project. The project played a major role in introducing the community-based approach to Sri Lanka on a large scale and successfully developed systems and procedures for community-based planning, implementation, and operation and maintenance of rural water supply and sanitation.

Following this success, the Second Community Water Supply and Sanitation Project was approved in 2003. According to the Development Grant Agreement, the objective of the project was “to increase service coverage and achieve effective and sustained use of water and sanitation services in rural communities in Sri Lanka”.

The project aimed to implement demand-responsive and sustainable rural water supply and sanitation services for 1.23 million people in the Central, North West, and North East Provinces, and to strengthen capacities of key stakeholders, including central and local governments, communities, and partner organizations to deliver and manage sustainable water supply and sanitation services. The project comprised five components. The fifth component was added under a “Part Z” adjustment to the Credit Agreement in February 2005 following the tsunami that hit the country in December 2004.

Read more about the project objectives, components and costs.

Relevance of the development objective and that of design of the project are both rated substantial. The project objective was relevant to the government’s priorities and to the World Bank’s country assistance strategies, both at project appraisal and at closure, with respect to expanding water and sanitation service delivery for the rural population using demand-responsive approaches. The main components of the project, such as physical investments, implementation support, and program management and capacity building were linked logically to the project’s objective of increasing service coverage and achieving effective and sustained use of water and sanitation services in rural communities

In terms of project achievements, the first project development objective—increasing service coverage—is rated modest, due to modest achievement of key indicators, such as the number of people provided with access to improved water sources and new piped household water connections established. This modest achievement was partially the result of reallocation of funds following the tsunami in 2004 and overly ambitious targets for increasing service coverage at the design stage. The second project development objective— achieving effective and sustained use of water and sanitation services—is rated substantial. Although there have been some challenges in ensuring reliability and water quality, such as the lack of 24-hour supply and water contamination, the project has contributed to providing adequate, affordable, and relatively sustainable water services and to ensuring convenience and time saving for the beneficiaries.

Efficiency is rated substantial. The economic rates of return (ERR) calculated at closing were still favorable, at 30 percent for gravity schemes and 18 percent for pumping schemes.

IEG’s evaluation resulted in the following lessons relevant to service delivery for water and sanitation improvement:

1) Lack of continuity in M&E and its utilization by an implementing agency beyond project completion undermines sustainability of development outcomes. In this project, the monitoring function for rural water schemes weakened after project completion. Currently, the Rural Water Supply Division of the NWSDB maintains a rural water schemes database. However, there is no clear evidence that this data is shared with relevant institutions or used to identify and prioritize critical support needs for CBOs managing water supply schemes.

2) Technical soundness of initial design and quality of construction affect performance of CBOs. In this project, poor CBO performance in sampled cases could be traced to poor technical design, resulting from several factors: (i) insufficient time and resources spent on identifying a suitable water source; (ii) lack of local knowledge or capacity of consulting firms; and (iii) insufficient oversight by technical experts such as NWSDB staff. These factors often led to water source depletion, water quality problems and frequent repair needs.

3) Strong and consistent institutional and technical support is needed to achieve sustainable service delivery in CBO schemes. In this project, CBOs were expected to be fully in charge of construction and management of rural water supply schemes. However, technical aspects regarding operation and maintenance and financial supervision were often beyond the capacity of the CBO members. While units of the Rural Water Supply Division of the NWSDB and Pradeshiya Sabhas are providing support in this regard, there appears to be great variation in the capacity and interest among these units to carry out this function, depriving needy CBOs of timely support in some cases, and affecting their performance.

4) Proactive and adaptive project supervision in response to exogenous events can help safeguard project efficacy. In this project, there are positive and negative examples: on the one hand, the task team responded nimbly to the tsunami by taking actions, including reallocating some of the funds to an emergency project and changing some project locations; on the other hand, the response was less nimble in taking steps to adjust the project targets to the decrease in available funds and an inflation surge, which affected project outcome.

Read more about IEG's Upcoming Evaluation of the World Bank Group's Support for Water Supply and Sanitation Services, with Focus on the Poor 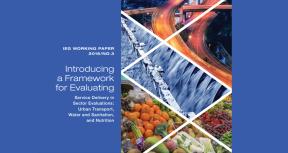 Introducing a Framework for Evaluating Service Delivery in Sector Evaluations