In this IEG Project Lessons series, we highlight the findings of a recently released assessment of Phase I and Phase II of the World Bank financed, and IFAD co-financed, Pastoral Community Development Program in Ethiopia 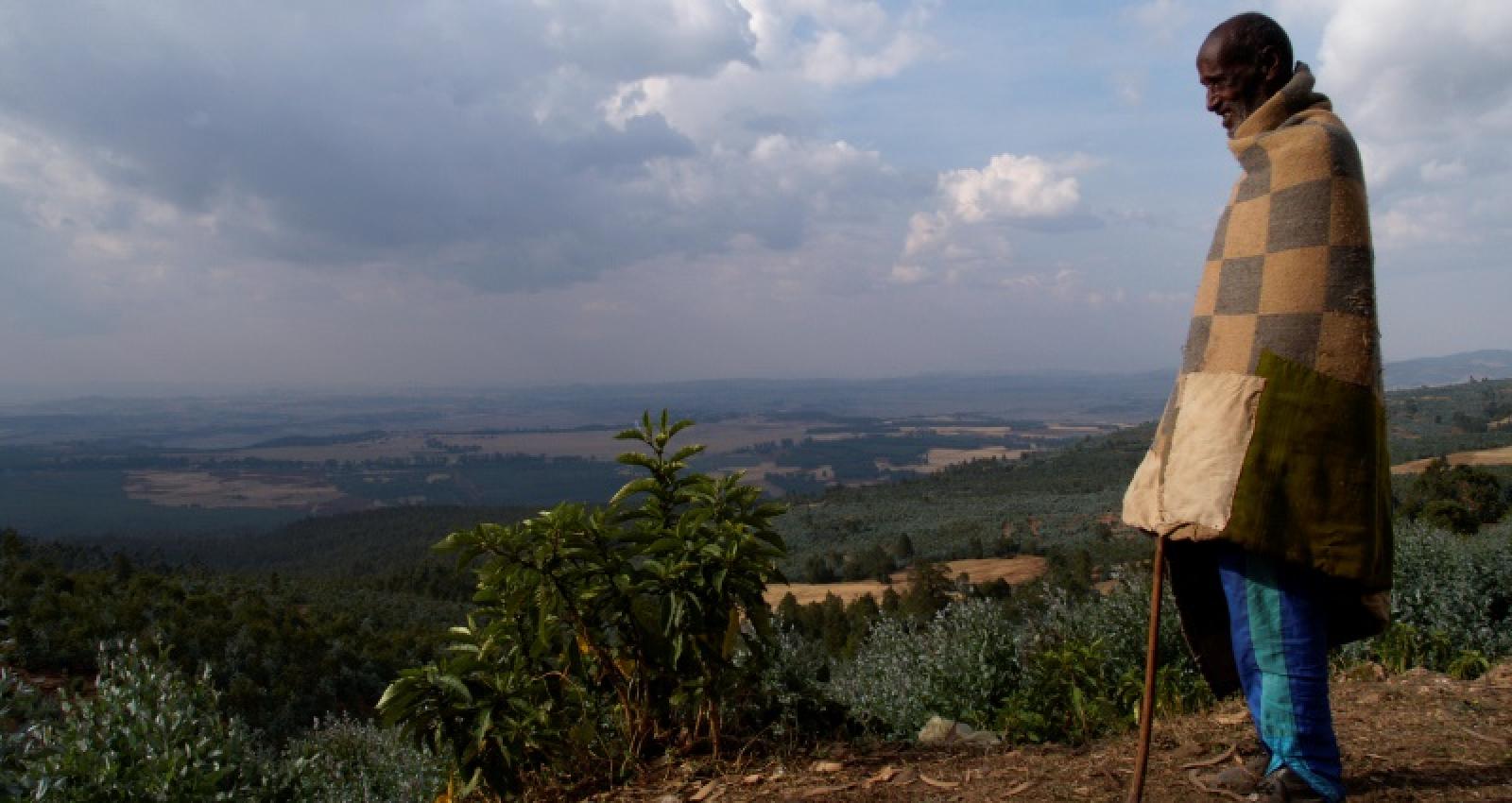 Working in development is difficult, as even the best-planned projects can have different outcomes than expected.  In this IEG Project Lessons series, we highlight the findings of a recently released assessment of Phase I and Phase II of the World Bank financed, and IFAD co-financed, Pastoral Community Development Program in Ethiopia.

To read the full evaluation,

In the Wake of a Crises, a Programmatic Approach to Pastoral Development was forged

Gravely reminiscent of the 1984 famine, some 20 million people in Ethiopia faced destitution and starvation in 2003, after a sixth poor rainy season in three years. It was in the wake of this crises that the World Bank, and the international Fund for Agricultural Development (IFAD) helped to develop and fund a program that would increase the resilience of Ethiopia’s 12 million livestock dependent pastoral and agro-pastoralist communities.

The Government of Ethiopia had begun to recognize the limitations of food aid –delivered through humanitarian assistance programs since the 1970s’ – to adequately respond to the country’s recurrent flood and drought crises, and to rapidly target, adequately reach and respond to livestock related crises in pastoral areas.  The World Bank funded Pastoral Community Development Program (Phase I and Phase II) was designed with a community driven development approach.  It featured support for basic social services, productive activities, an early warning system, and eventually and notably, rural savings and lending to further reduce vulnerability.

IEG’s Assessment found that while basic services were delivered, there were teething problems associated with utilizing a community driven development approach, featuring sedentary infrastructure (water, schools etc,) to support non-sedentary populations, and to provide this support where and when it was most critically needed. Rather, when assisting mobile populations, consideration should be given to different service provision approaches (such as mobile schools and health clinics) to supplement the classic participatory local development model, which is better suited to sedentary populations.

The project also learned the hard way that mobilizing and maintaining a facilitation team to support pastoral communities in remote, inhospitable areas was not easily achieved. It would take time to train and incentivize highly skilled mobile support teams. Early on, the project ambitiously introduced opportunities to engage in rural non-farm productive activities. Most of these activities were found to be unsustainable owing to a lack of technical and financial support. As part of the second phase, a more successful line of support was tried, in the form of rural savings and credit groups, which were focused on women and provided with sustained capacity-building support. Seed capital and clear rules of the game found to be key ingredients in helping to ensure the success of the rural savings and lending groups in Ethiopia.

Overall, the assessment found that project support for pastoral development needs to take place within the context of a sound sector strategy that can offer well researched, analytical advice about climatic and environmental conditions, and the implications of shifting social, economic, and demographic pressures and trends.

With the bulk of the project's assistance focused on the provision of social infrastructure and some limited economic infrastructure, the two projects assessed made a significant contribution to meeting critical social and economic infrastructure needs. But a sustainable livelihood-centered approach would have required a much broader range of coordinated investments, taking into account the combination of investments package needed to significantly elevate livelihoods. Given the constraints and challenges of pastoralist communities, a sustainable livelihood approach would be centered on the livestock value chain, rangeland management, access to water and grazing land, and also the development of supplementary sources of income in the non-farm economy.