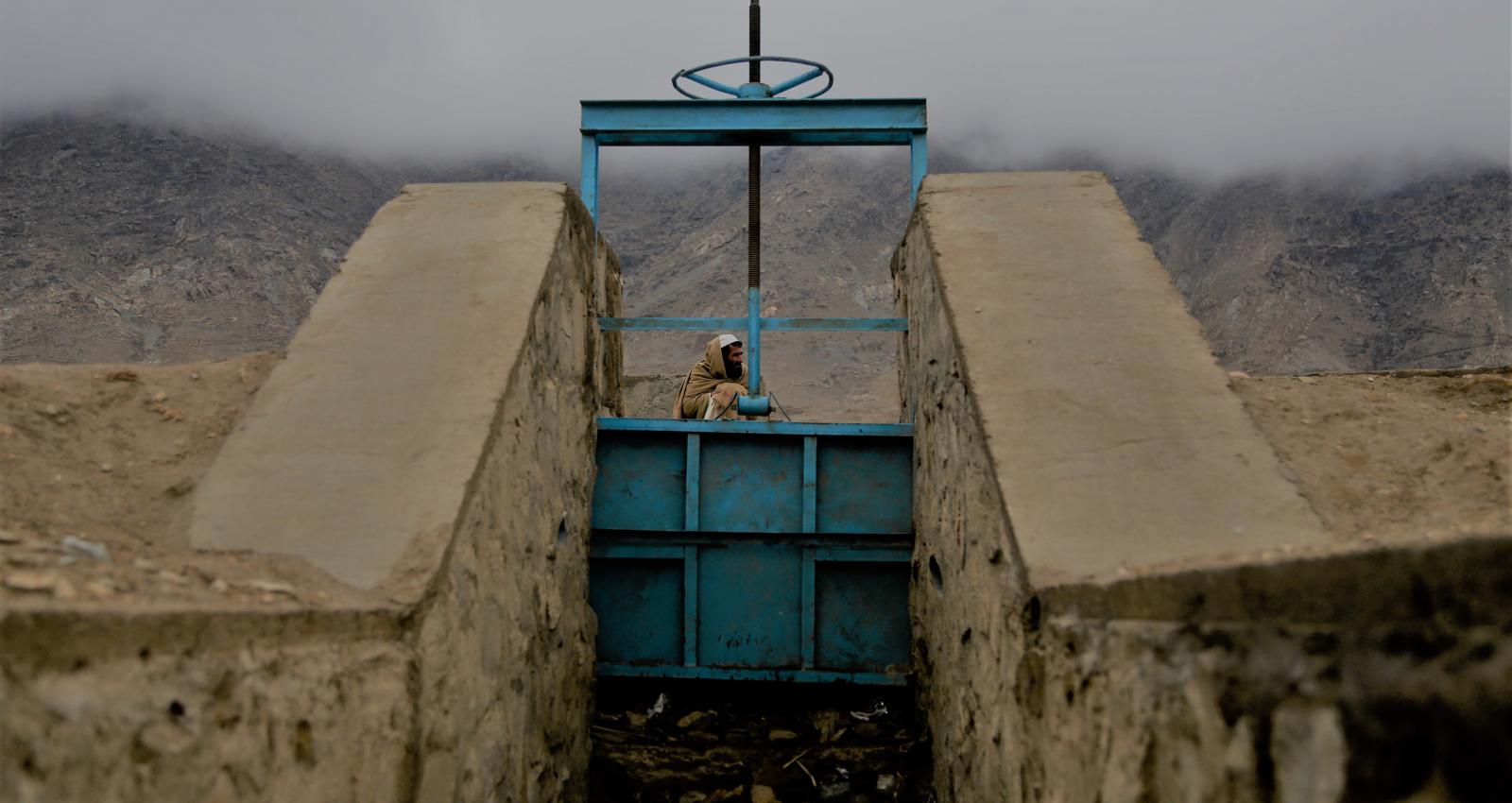 Increasingly... third party monitoring is being used more as a risk management tool in countries considered too volatile for development agencies to deploy their own staff. This raises important quality, ethical, and technical issues that deserve a wider debate.